Sumptuous, tactile and cosy are just three descriptions of a luxurious designer velvet cushion and, with the onset of winter, we can’t stop crushing over the classic piece. Need you ask why? 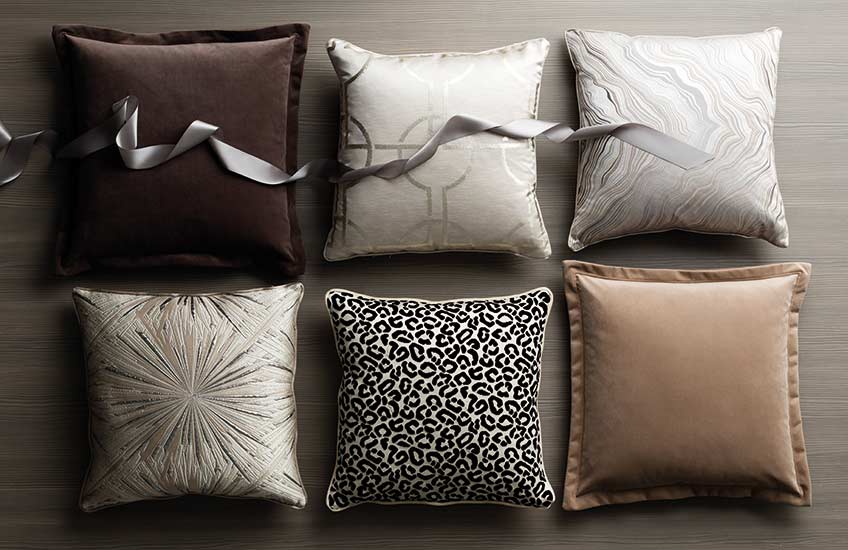 1. They act as breathers in a sea of patterned cushions

If you’re anything like us, you’ll love the limitless potential of creating and playing with your cushion displays. These soft furnishings are a way to give your look an on-trend refresh in a noncommittal way. Sometimes, though, a plain cushion is what your arrangement needs to break up intricate or statement designs. A simple velvet addition is just the ticket to keep your sofa looking tasteful rather than overwhelming.

2. They team well with other fabrics

As seen in this velvet chair/faux fur throw combo, velvet is a blissful accompaniment to fur thanks to its subtle movement and natural sheen without being over-the-top. So what fur compensates for in pile, velvet matches in sophistication resulting in a winter-perfect duo. And this is true for other fabrics too. Velvet and silk will always be a killer combination. Or think about sprucing up a linen sofa with a shot of velvet for a contrasting effect.

3. Colour is not lost on them

Velvet’s inherent richness has a tendency to maximise any colour as well as highlight all of its subtle nuances. Case in point – is there any way that this turmeric offering could be any more vibrant? Or that indigo blue one which looks like it’s been retouched to within an inch of its life (but hasn’t). Both enhance the tones of the other as well as draw attention to the colours in coordinating patterned designs, like the silk-linen blend Osaka. 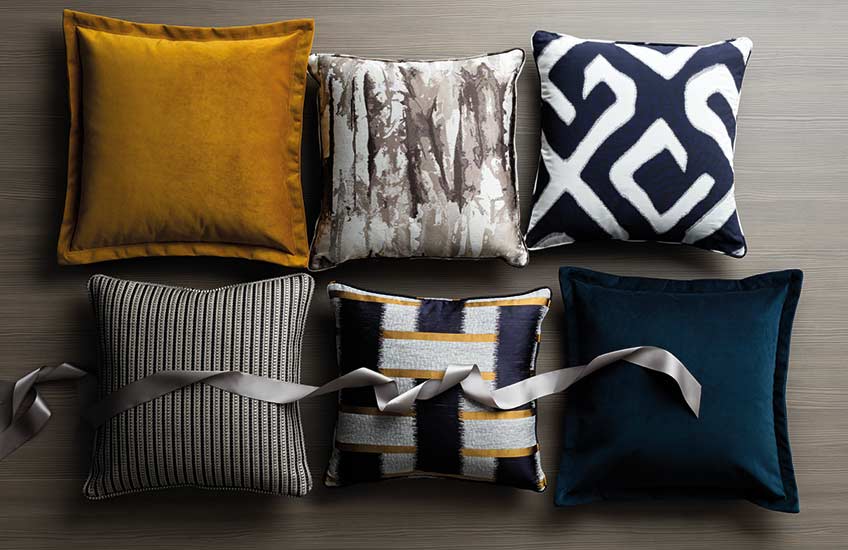 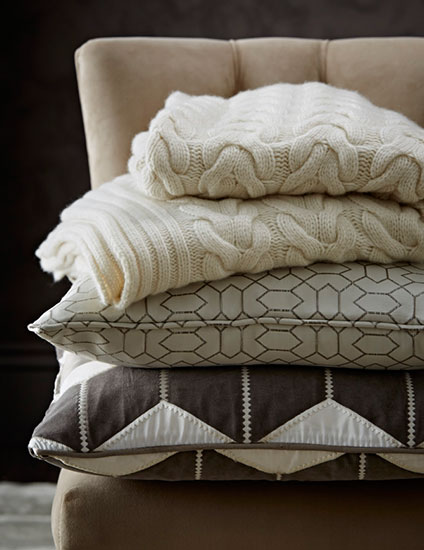 4. They are irresistibly touchable

Fabric is as much about its feel as it is about its look and there are very few textiles which feel as opulent as velvet does. A few velvet sofa cushions will secure that seat as your favourite lounge spot; a bed full of the sumptuous accents is nothing but ever-so-inviting; even a simple vestibule bench can be softened up with a touch of velvet. As the quintessential luxury soft furnishing, velvet cushions are never scratchy, they’re durable and they’re luxurious without being showy. What’s not to love?

Velvet’s roots go clear back to 2000BC and, since then, it is has been considered textile royalty (in fact, it’s even long been associated with the ceremonial robes of the nobility). So the addition of a few velvet cushions can never be considered a misstep. Modern interpretations include plain Oxford designs, contemporary patchworks and playful cheetah print creations which it lends a beautiful dimension to. 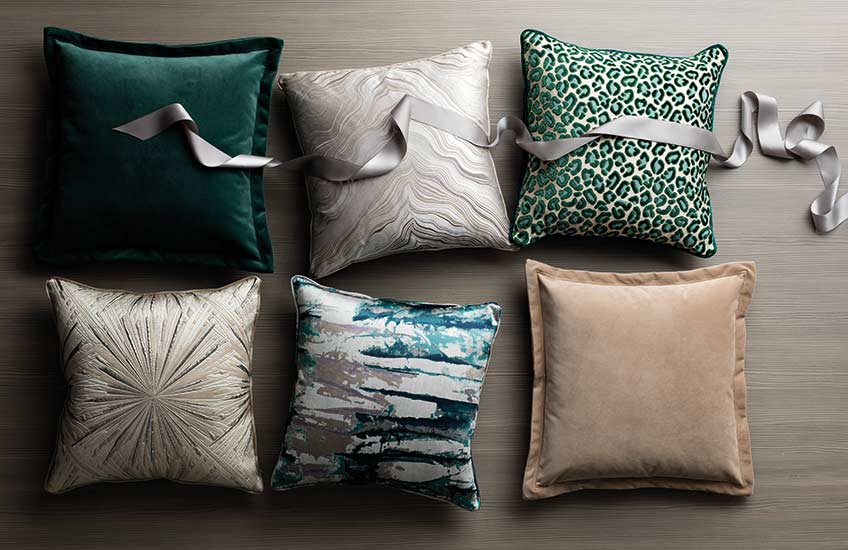 How To Make A Small Room Look Bigger

From New York City micro-bathrooms to London townhouses, small rooms are a reality for many of us