Home to many a leading furniture designer, Portugal is notorious in the interiors industry for its values of traditional craftsmanship and considerately put-together collections. Such consideration is not viewed as a restraint here, of course; it's proof that they have dedicated the necessary time to employing the hand-finished techniques so often long lost in contemporary furniture and accessories manufacture.

Nowhere are these values truer than at North Portugal-based furniture maker and upholstery specialist Domkapa—creator of comfort and patron of Portuguese artisanship. A short but strong history

2009 was the year that Domkapa’s name was first spoken. Beginning initially with a firm focus on designing and making for private label projects, steadily the contemporary furniture brand gathered design kudos and confidence in the market. 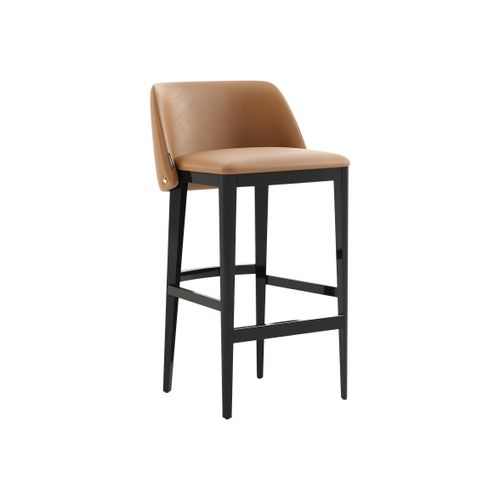 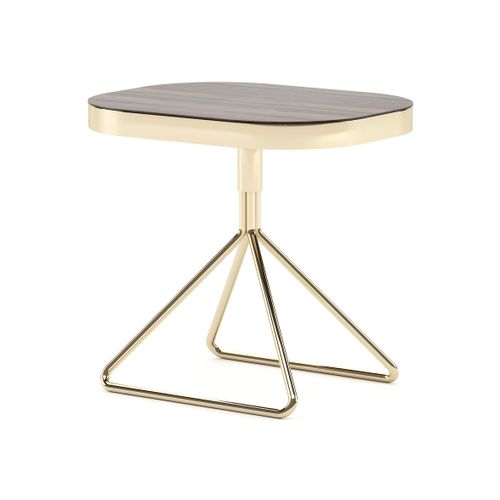 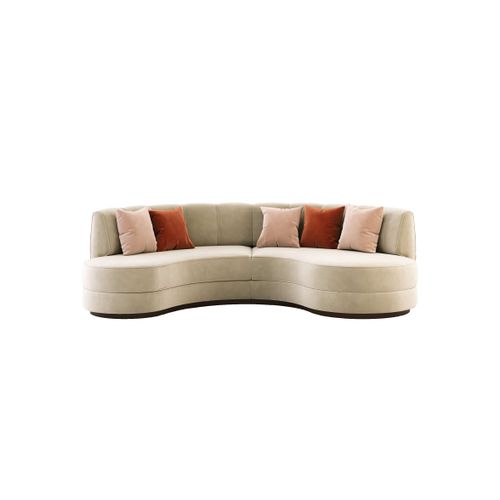 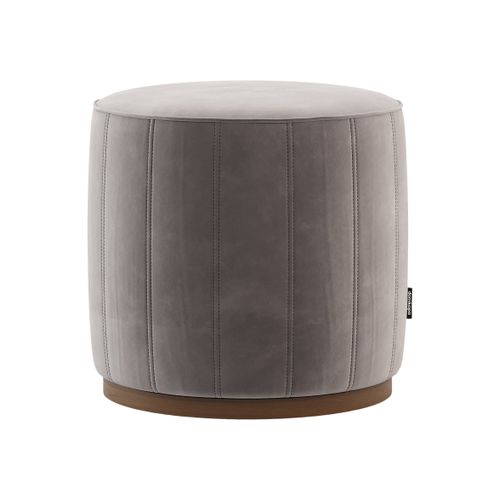 In 2017, Domkapa had proven its design chops to its ever-growing clientele and was ready to become independent. It launched a new brand identity and channelled all of its efforts into creating own-name collections that marry supreme comfort with exceptional design standards. A commitment to craft

There are four pillars that Domkapa proclaims underpin all that it creates—manual sewing techniques, high design solutions, comfort and quality materials. Its reputation in the upholstery domaine is borne out of all four elements, but it is Domkapa’s expressions of craftsmanship that really exemplify the brand’s desire to elevate everyday items. 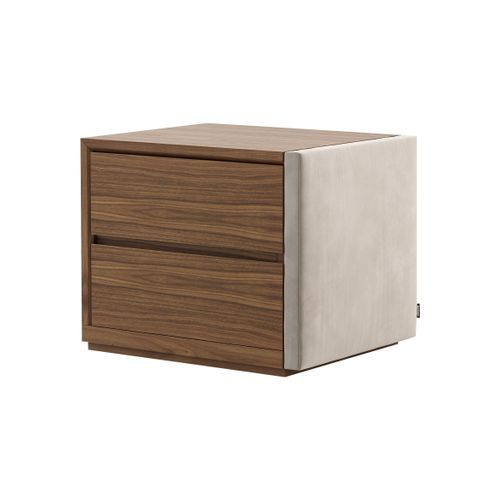 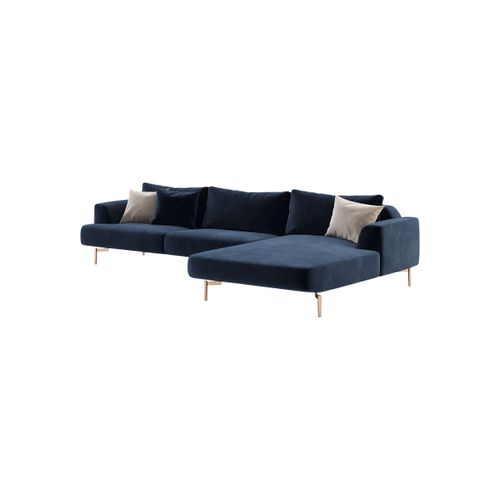 The designers at Domkapa work with an haute couture philosophy, seeing every product as a unique opportunity to present the joy of the hand-made to its owner. Stitching is quite often achieved through deft fingers rather than machine with examples of skilful techniques evident in its sofas, armchairs, upholstered benches, beds and footstools.

From seams that are corded, piped, double-stitched and slotted to finishing processes like darts, tucks and hand-crafted pleats, the Domkapa design team aspire to make every piece perfectly precise. Domkapa describes its customer as being someone with a finely tuned eye who needs to surround themselves in comfort. Each of its sumptuously upholstered designs is the result of quintessential Portuguese craftsmanship—all things Domkapa are produced in Portugal itself rather than being outsourced to factories in Asia as many of its competitors do. 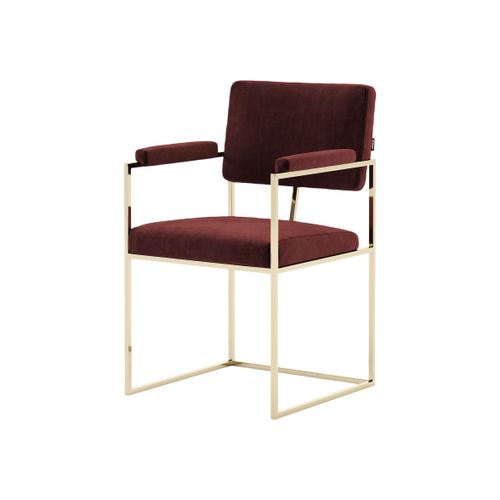 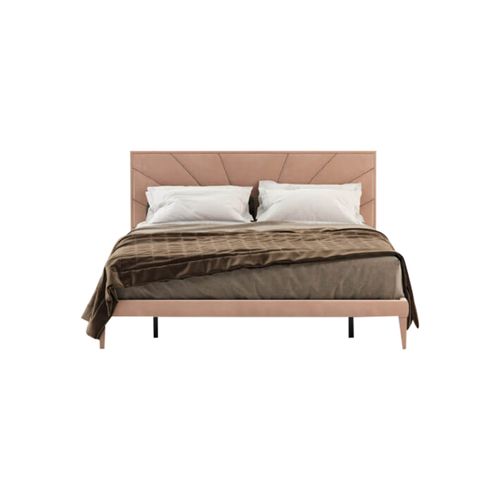 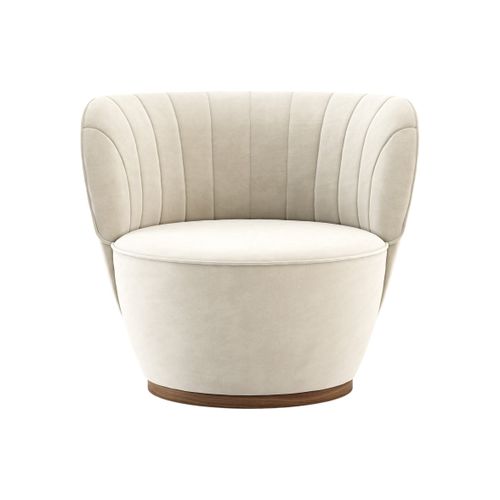 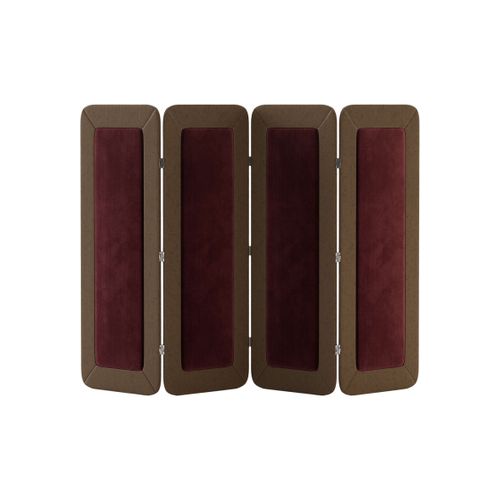 Quality, rigour and innovation are its visible values, seen and felt in every Domkapa piece of upholstery. These are designs which don’t simply look the part—with proportion, balance, colour, shape and texture respected through and through—but which provide the level of comfort needed to enjoy them for their intended use of rest and relaxation. Look only to the comforting curve of the Megan and Pearl chairs, the smoothed contours of the Stella sofa, and the head-resting wingback of the fringed Angelie armchair for confirmation that contemporary comfort is realised time and time again where Domkapa’s intuition for the intimacy between person and furniture is concerned. 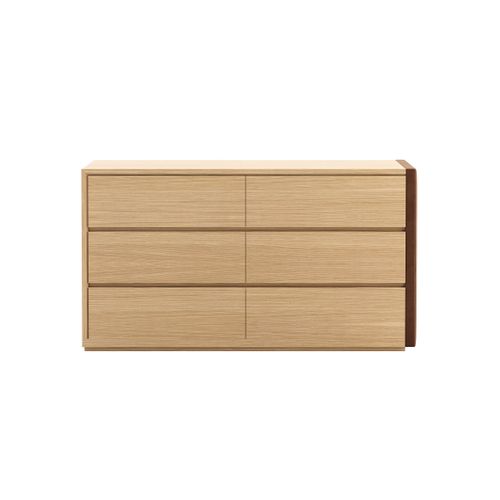 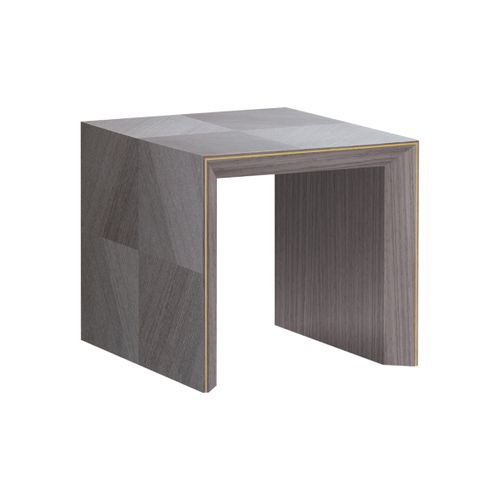 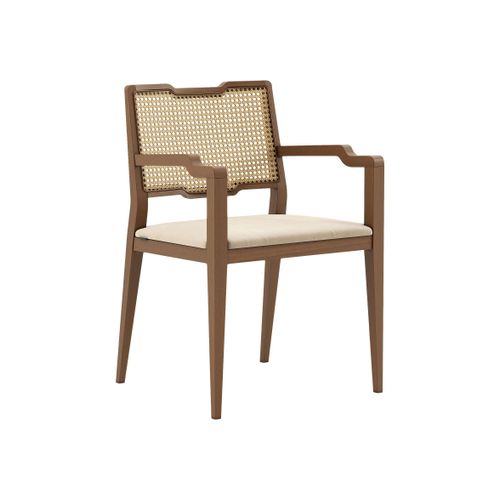 Its pedigree may stem from upholstery, but Domkapa’s design ability naturally evolved into other furniture, including casegoods, to accompany its contemporary sofas, armchairs, bed frames and footstools.

This began with side tables and coffee tables that would typically be positioned in close proximity to its fabric-enrobed pieces, with complementary silhouettes that exhibit the same discipline in design. Later, storage pieces were added to the collection such as Domkapa-designed chests of drawers. With great variation in form, some present fluid lines such as the curvaceous Gina tables, whereas others are sleek and angular with Ava being a case in point.

The choice as to whether curves sit next to curves or to employ contrast—between that of the sensual Kristen sofa and the boxy Flavia table—is entirely up to personal choice, but the reassurance is that, with Domkapa, you know that the result will always be a thing of everlasting beauty.