Alexander McQueen, Vivienne Westwood, Christopher Kane, Kelly Wearstler, Diane von Furstenberg, Elie Saab… The list goes on, but there really is no need to exhaust the rest. The Rug Company’s reputation for designer collaborations precedes it and its brilliantly uncomplicated name is nothing if not synonymous with luxury rug design. It’s what the British brand—which celebrated its 20th anniversary last year in 2017—does best and why it garners such an impressive client base, from luxury hotels like the Four Seasons and Claridge’s to private commissions (like the one in 2011 by former prime minister David Cameron for then-US president Barack Obama) to celebrities Madonna, Sarah Jessica Parker, Courtney Cox, et al. 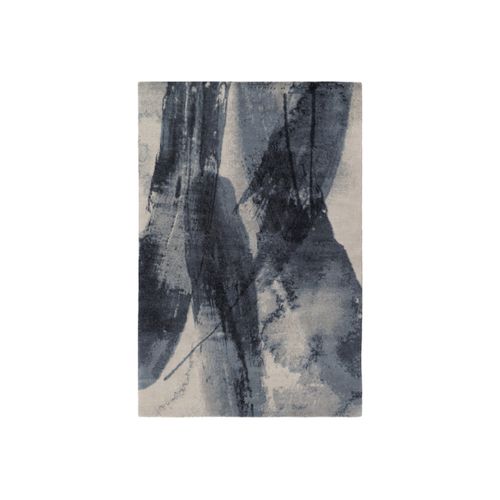 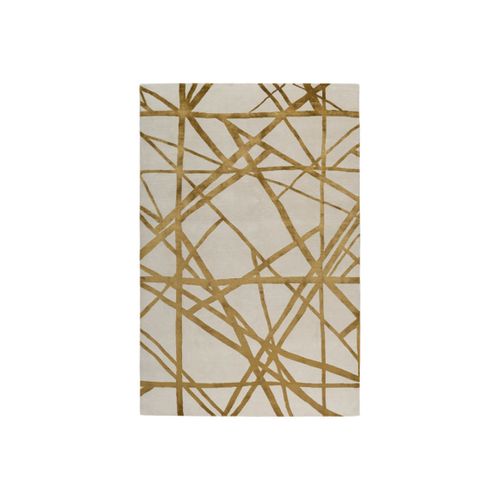 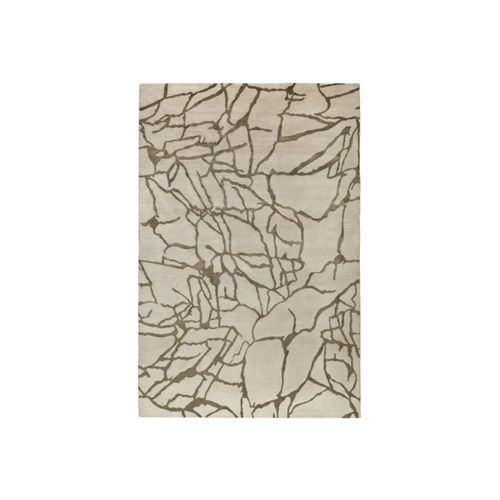 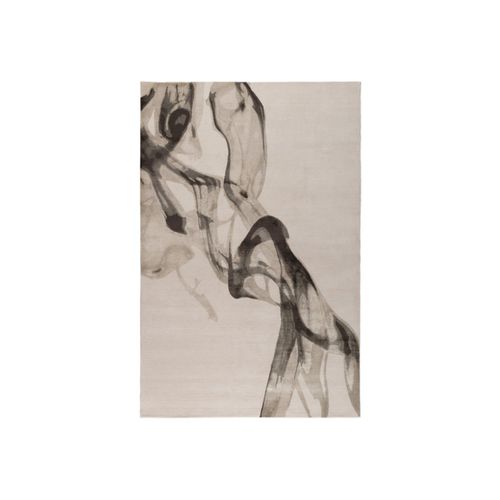 “Ever since we founded The Rug Company […], we have endeavoured to create the most desirable rugs in the world,” explains Suzanne Sharp, one half of the company’s founding husband and wife team, “Uniquely, we achieve this by combining the ancient craft of rug making with the creative brilliance of some of today’s most talented designers. Our rugs are beautiful, distinctive and original.”

THE RUG COMPANY: A DESIGN POWERHOUSE

Beautiful, distinctive and original they are. The brand’s designs range from contemporary rugs, like Paul Smith’s colourful stripes or Jonathan Saunder’s vibrant tessellations, to whimsical designs, like Diane von Furstenberg’s eye-catching emerald green Climbing Leopard and Tom Dixon’s playful colour field designs. Alexander McQueen’s are appropriately inspired by butterflies, Caravaggio-esque florals and rich embroidery being described as “combining flawless tailoring with a darkly romantic aesthetic”. Martyn Lawrence Bullard’s draw on exotic patterns he’s discovered over a lifetime of travelling. They’re colourful and bold, much like his interiors. Each designer—of which there are upwards of 35 “fashion designers, product designers, textile designers [and] artists”—somehow manages to translate their style into a rug which bears an instantly recognisable trademark. 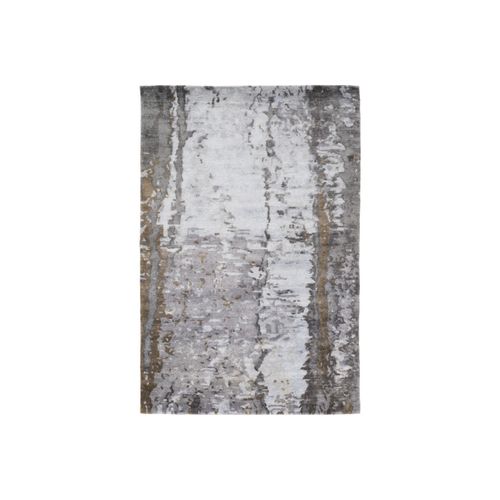 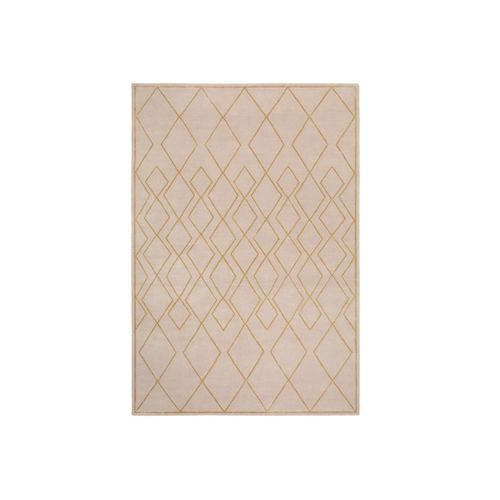 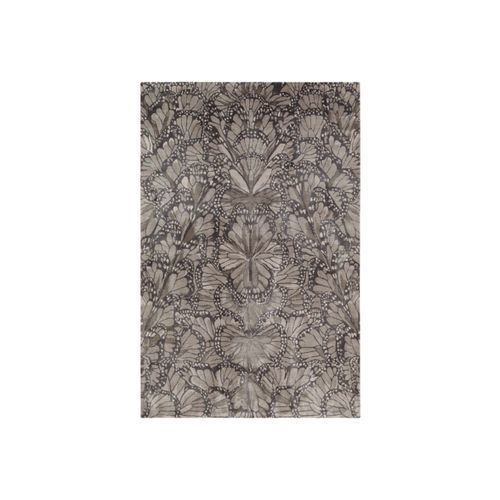 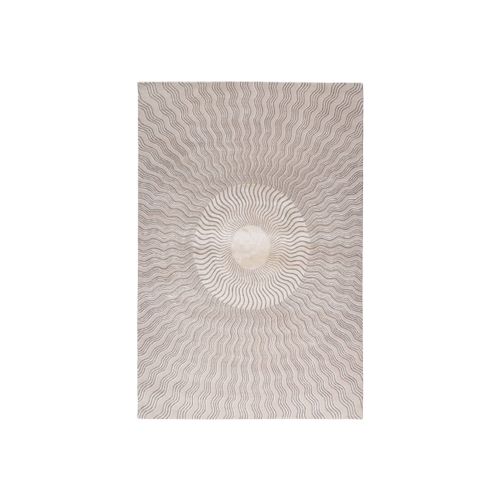 “We often say to designers that this will probably be the product that they’re remembered for in 100 years because it’s not going anywhere,” Christopher Sharp (Suzanne’s husband and co-founder) says cheekily but, in reality, he’s not wrong. “In 100 years’ time, everything else will have faded and this will be their legacy. Which makes them feel quite uncomfortable, but it’s true! [The rugs are] going to last forever.” 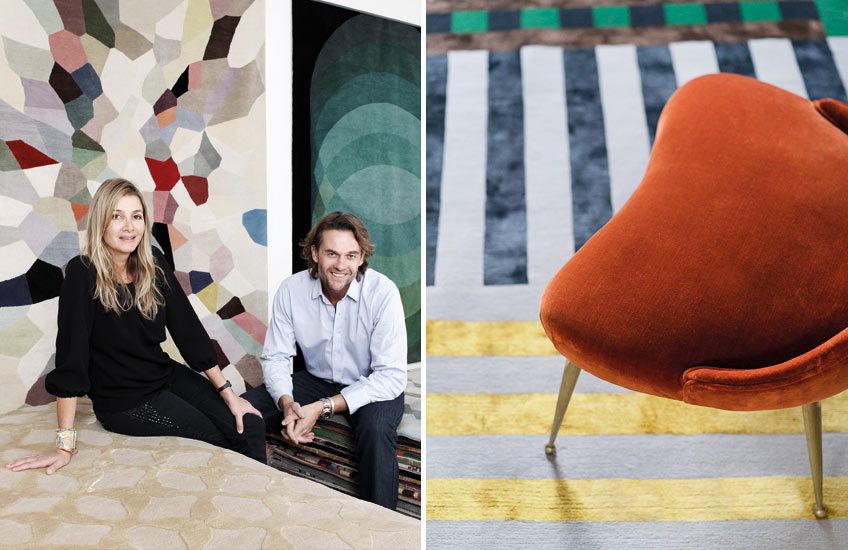 THE RUG COMPANY: NO DESIGN WITHOUT QUALITY

Equally well-known is The Rug Company’s reputation for impeccable craftsmanship. The website offers what seems to be the company’s manifesto: “At The Rug Company our commitment to the art of making rugs by hand is unwavering.” Good design and exquisite craftsmanship are inextricably linked in The Rug Company world or, as Suzanne puts it, “Quality is incredibly important because I don’t believe you can do good design in poor quality.”

Each rug designs is handmade by skilled artisans in Nepal—a country whose rug industry is, in many ways, unmatched—using the finest of raw materials. Traditional silk, wool and cotton are joined by the sustainable bamboo, mohair and banana leaf to produce a wide variety of textures and piles. Raw materials are protected at every interval and each step is carefully monitored. Contrast this with modern-day synthetic materials and less-than-thoughtful manufacturing processes. 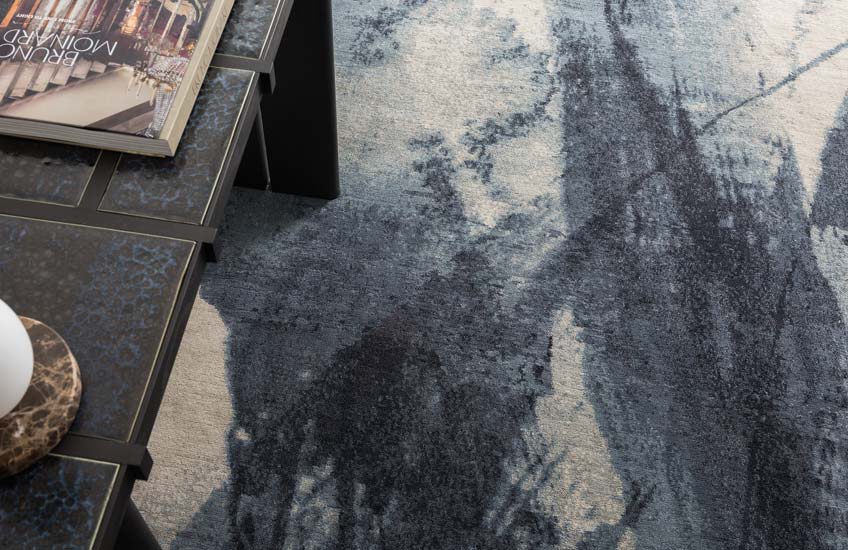 The Rug Company takes a higher road of craftsmanship to make sure that their designs do, in fact, last as the Sharps promise. “Crafting each rug takes four months, but they last generations because we use the same time-honoured techniques employed by artisans for hundreds of years,” Christopher says of the brand’s well-known meticulous processes, “The concept behind the company was to do the actual craft in completely the original way, so the way it was done 200 years ago, and bring contemporary design into it.”

"Quality is incredibly important because I don’t believe you can do good design in poor quality."

And their designers agree. International designer Alexandra Champalimaud reveals, “I’ve always been a big fan of craftsmanship, of the people who have an enormous passion for what they create by hand. It is the measure of times we live in. Everyone is looking for something unique, something tactile.” Alexandra has created many rugs for The Rug Company with designs focusing on the effects of light and shadow and carved Indian stones. 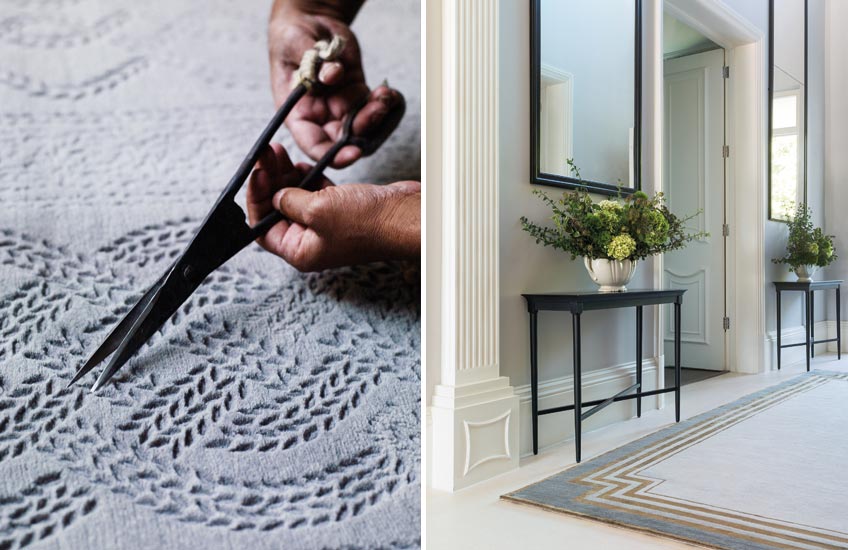 THE RUG COMPANY: A PASSION FOR RUGS

It may have come a long way since its 1997 founding but there’s one thing that hasn’t changed in two decades—passion for good design and good quality.

Reminiscing on the early days of the company, Christopher remembers, “We’d been travelling extensively in Asia and in the Middle East and it came really out of a passion for the product. It came out of a passion for rugs. It doesn’t really feel like work. It really does feel like it’s all part of our lives.” 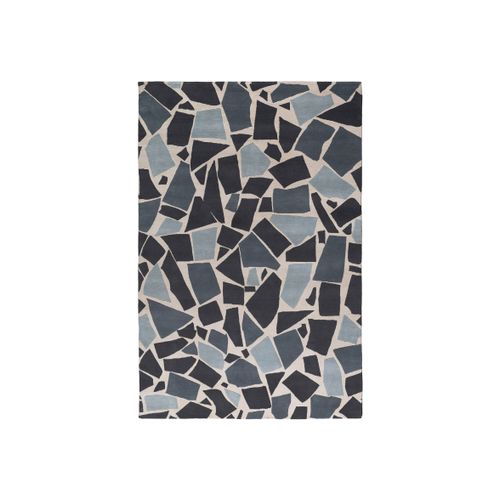 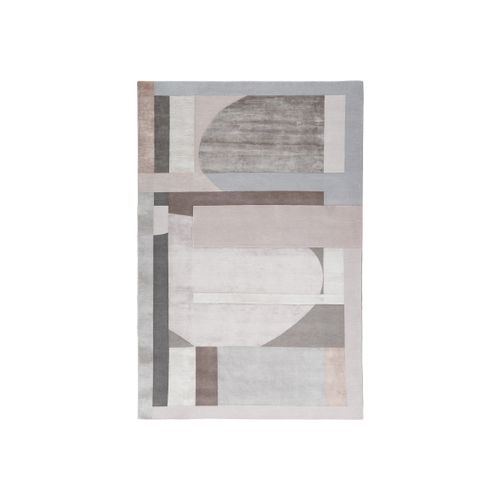 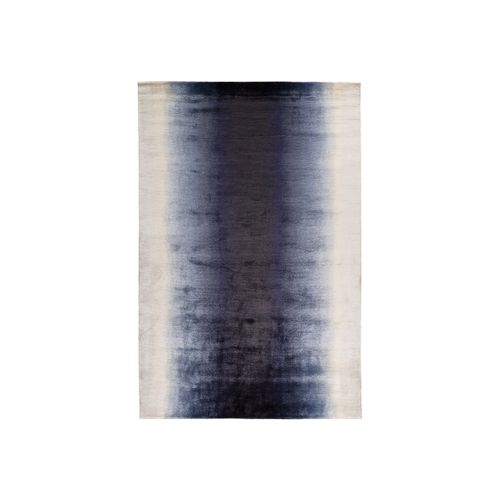 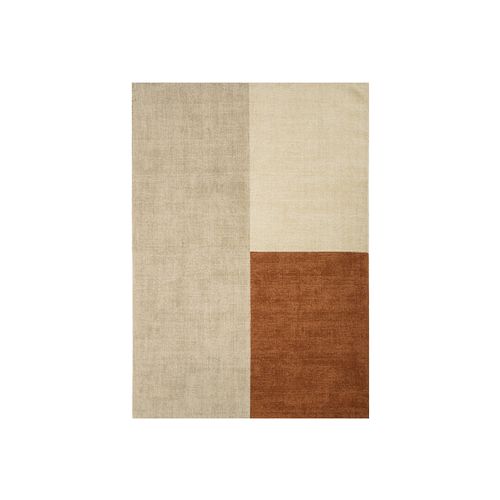 The Sharps' underlying passion has been woven into every Rug Company creation (and collaboration for that matter) since those early days and their belief that this is their life’s work is what makes them so deeply interested in every aspect of the production process, including the welfare of their craftspeople.

THE RUG COMPANY: A BRAND FAMILY

The brand’s website explains, “Our craftspeople are at the heart of everything we do. We are proud to support the craftsmanship of Nepal and are pleased to champion a beautiful heritage which is in danger of extinction. Nepal’s long and proud tradition of Tibetan weaving enables us to create rugs of unparalleled quality and beauty. We are the biggest importer of rugs from Nepal, making a vital contribution to the Nepalese economy and providing sustainable employment to a large number of people.”

It is rare, these days, that such a company exists—a company which is more concerned with honouring techniques of the past as well as the experienced hands which use them. But it is that rarity which makes The Rug Company’s pieces so remarkable.

THE RUG COMPANY: THE LEGACY

With all it has achieved, it’s hard to imagine that The Rug Company could have any goals left untouched but the brand’s founders do hope for one thing. “What we’d really like is, in 50 [or] 100 years from now, people look back on this period and feel that the rugs we’re creating now were iconic,” hopes Christopher. At this stage, 50 years seems like much too far off. The rugs have achieved iconic status even now.