As a brand which featured in our recent ‘Think Big, Shop Small’ collection, we didn’t want to delay sharing the backstory of Tuwi, the British maker of heavenly sofa throws, cushions and bedroom blankets. Read on as our resident Behind The Brand narrator Jonathon Warren talks heritage, craftsmanship and the majesty of weaving with baby alpaca in the home of Tuwi. 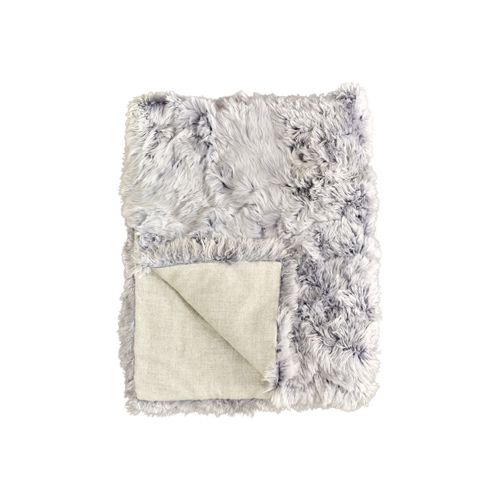 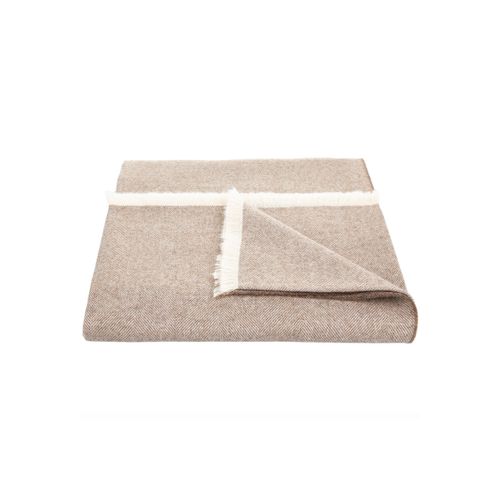 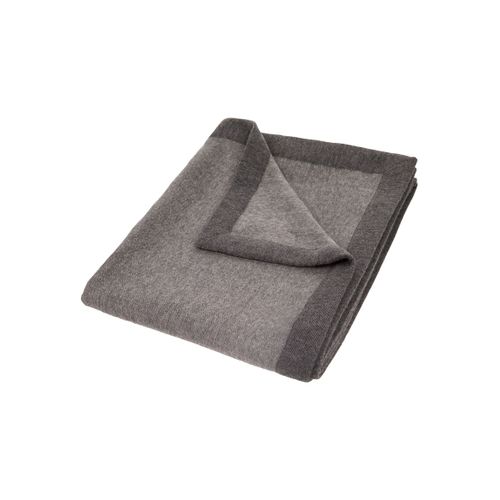 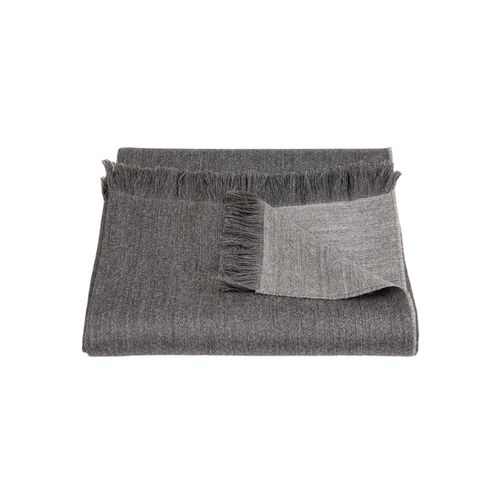 Where It All Began

Luxury alpaca brand Tuwi began all because of a deep desire to do more to support sustainable homeware. Its founder Kasia McConaghy was both an avid traveller and no stranger to the luxury sector, having modelled across Paris and Milan and worked for high-end brands such as Harrods. She sought to fuse her two motivations—that of exploration and discovery along with finery and splendour—in a way that was considerate to Mother Nature. How she would do so though remained a question mark for a number of years.

It was on her honeymoon to Peru and Bolivia that Kasia purchased her very first alpaca blanket in the ancient Inca capital of the Andean Mountain range. This turned out to be the very seedling that would later sprout into her business plan. Later, in 2010, when her daughter was born, it was to alpaca she turned, specifically baby alpaca. Research confidently presented that its super lightweight density, hypoallergenic qualities, and supremely soft handle was without doubt, the finest choice for a newborn. This milestone served to water that first seedling, encouraging Kasia’s business idea to take root, slowly but surely.

Five years passed, and the family (who now numbered four) found themselves back in Peru where Kasia found a sublime scarf to wear to her brother’s wedding in the city of Lima. As fate would dictate, it was spun from baby alpaca. 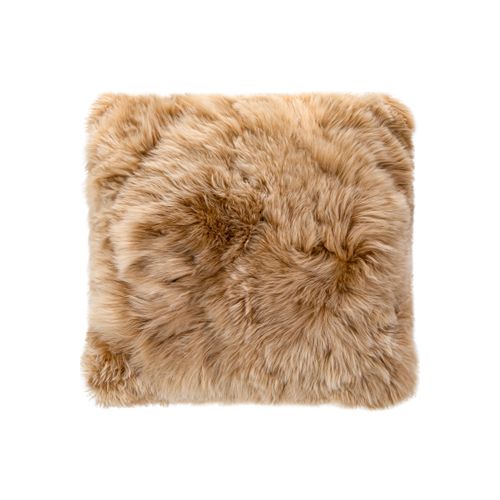 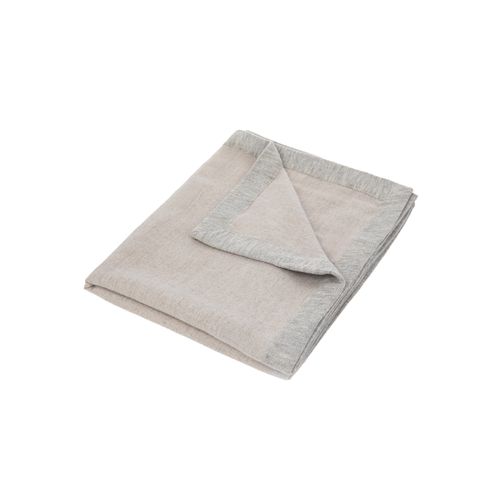 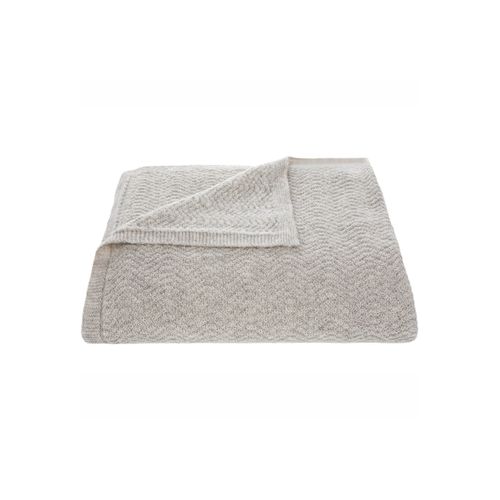 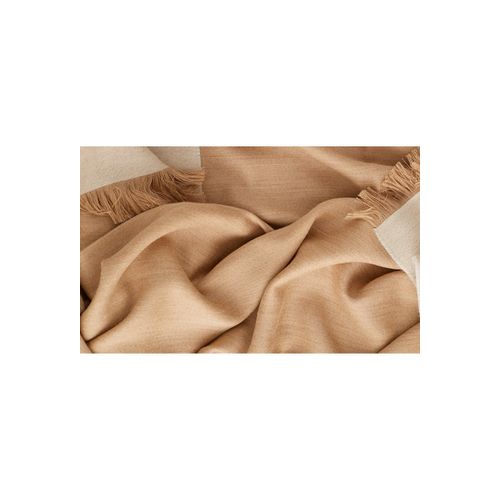 Further research revealed that baby alpaca blankets were gifted by the Obamas to the British Royal Family upon the birth of Prince George and Princess Charlotte—perhaps not coincidentally since alpaca was the fabric of ancient Peruvian royalty.

This was the turning point for Tuwi, which translates as baby alpaca in Quechua, the language of the Incas. Kasia thought, could I not find a way to craft sustainable, baby alpacas throws for both babies and grown-ups to enjoy? And so Tuwi began to blossom. A Question of Yarn–Working with Baby Alpaca

The common misconception is that baby alpaca is the fleece sheared from newborn alpaca. But in fact it is simply the grading system used to define the fineness of the fibre. Baby alpaca is the finest of all, and therefore, the softest and the most lightweight, though it’s surprisingly resilient and long-lasting.

It is this set of properties that means it is frequently likened to cashmere, but with a level of silkiness because of its longer length of fibre. It is also more than five times warmer than sheep’s wool due to the air pockets that can only be found in alpaca fleece which help to regulate temperature better than any other yarn. 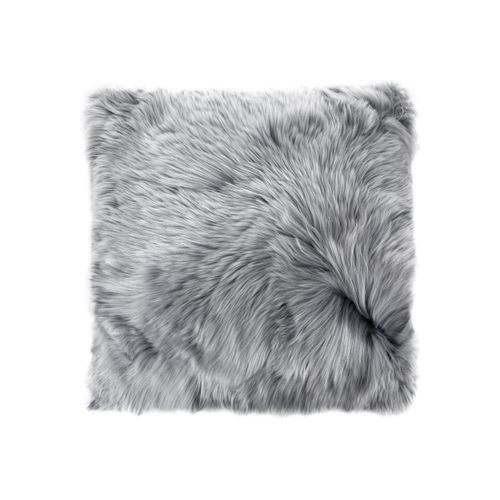 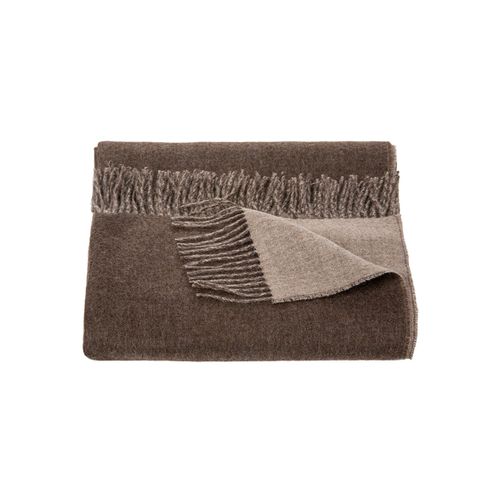 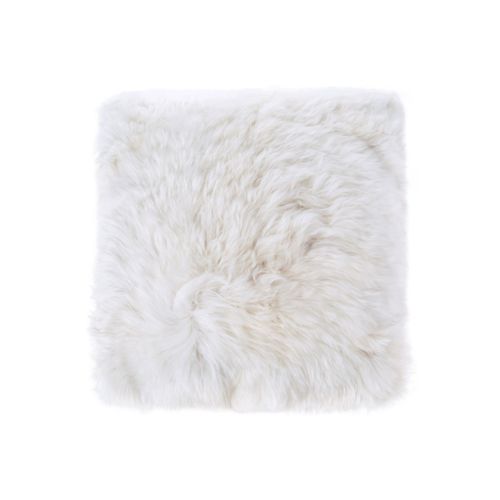 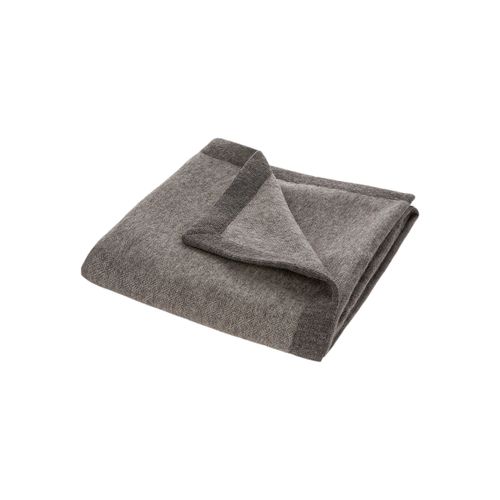 For her collection of blankets and cushions, Kasia deemed South American alpaca fleece to be the only yarn that would achieve the level of luxury that she sought. Add this to its environmental benefits—a single alpaca produces enough fleece to spin four sweaters in comparison to four goats required to craft a cashmere jumper. Additionally, they are gentle grazers which means they preserve their pastures far more so than root-pulling goats.

Every baby alpaca piece spun by Tuwi is done so on a fair trade basis to fight against Peruvian poverty. The London-based brand is also a member of the International Alpaca Association which works to safeguard the reputation of alpaca fibre, quality standards and conscious rearing. Kasia’s young family may have been at the beating heart of her business plan, but so too was her vision for baby alpaca products to be enjoyed by all ages.

She steadily developed two collections. The first’s creative direction was heritage, with colourful yarn-dyed bed throws, many with Liberty of London trims, and the second had a far more neutral focus that she called Pure, where grey blankets and those in easy oatmeal and cream abounded.

As her business went from strength to strength, she diversified to offer faux fur cushions and blankets too. Here, she collaborated with artisans who could manipulate the baby alpaca fibres to offer a remarkable resemblance to classic fur pieces such as rabbit and mink in a manner that is kinder to both planet and animal.

When asked what her brand’s vision is, Kasia responded, to provide luxury products that are also eco-friendly and sustainable, to improve life conditions of all those involved in the production chain and to take care of the planet. In our eyes, that’s vision and mission accomplished.