Fiona Barratt-Campbell thoroughly understands the art of powerful contrasts. Modern yet steeped in heritage, the designer’s entire body of work is proof that opposites attract. Whether seen across her furniture range – FBC London – or within her interior design projects, the creative makes the most masterful juxtapositions, blending the natural and the manmade, the raw and the smooth, the matte and the metallic. It’s these considered interactions – taken from Fiona’s sketchpad to reality by the finest Northumberland artisans – that make her works truly captivating and an impressive step ahead of industry peers. 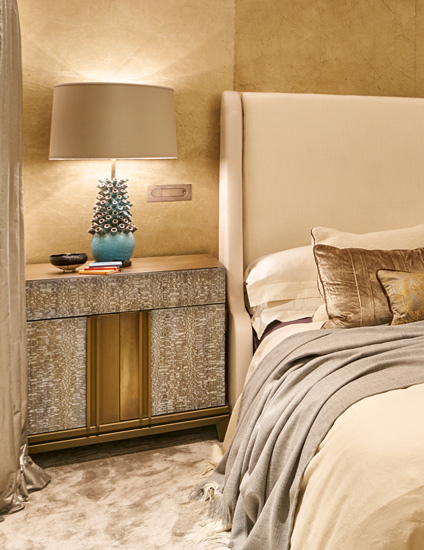 Fiona’s journey into the interiors world officially started when she left her home in Northumberland, England, to train at Parsons School of Design in New York and Chelsea College of Arts in London. But with two established builders for grandfathers and parents with a penchant for renovating houses, the notion of creating homes has long been in her family DNA.

An interior designer first and foremost, Fiona launched her eponymous studio in 2006, forming a reputation for creating fluid, elegant interiors. After realising she was increasingly designing bespoke pieces for clients who couldn’t find what they were looking for, the entrepreneur launched her furniture collection in 2013.

Fast-forward three years and the brand boasts a showroom on London’s Pimlico Road and an industrial-style flagship showroom and headquarters in Victoria. 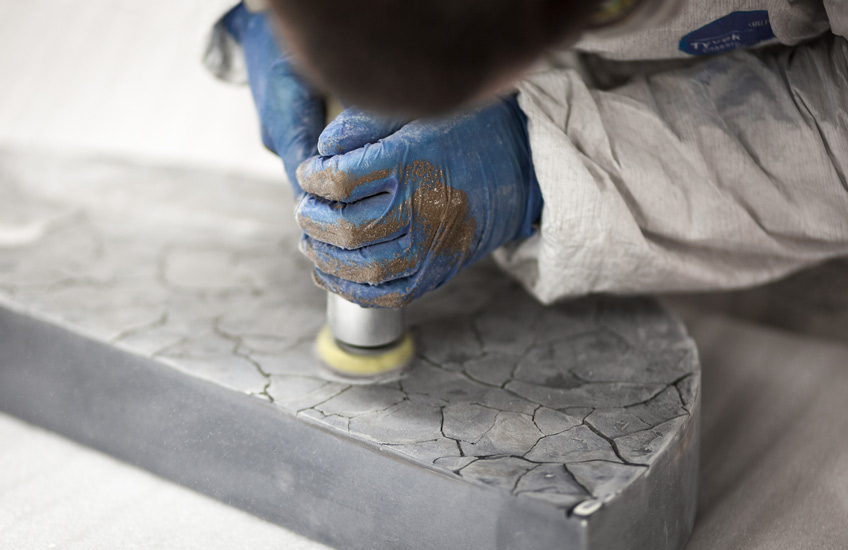 The natural world serves as Fiona’s primary source of inspiration. “Different terrains, the shapes that plants produce, animal skins, the texture of shells…” – the designer’s fascination with Mother Nature is endless. The Aurora coffee table, for instance, is one of the brand’s most intriguing nods to nature. “Its surface is identical to a photograph of cracked earth that I took on safari in South Africa,” Fiona reveals. Working from the image, the FBC London team developed a fragmented resin top then elevated it – in true Barratt-Campbell style – with a liquid bronze patina. 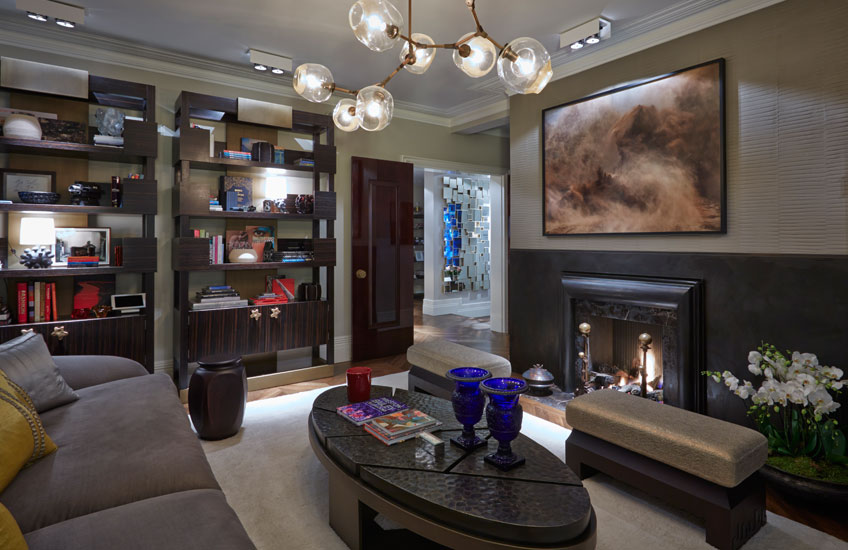 Inspiration doesn’t stop at nature. A passion for Roman history also pulses through Fiona’s designs (something she credits to her North East upbringing). Roman ruins and jewellery are acknowledged via strong silhouettes and intricate patterns, adding storied depth to the pieces. It’s these references to historical manmade and natural triumphs that give Fiona’s creations their timeless appeal. 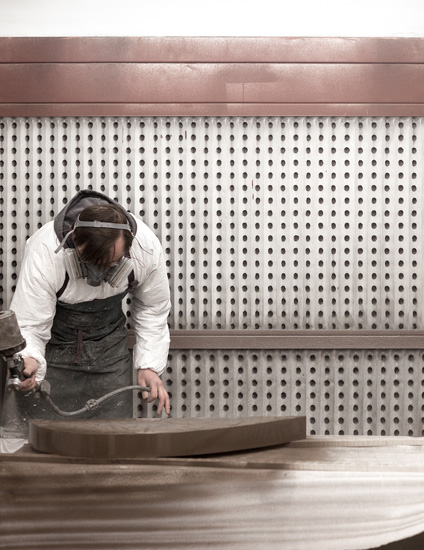 A superior level of British craftsmanship is integral to the brand’s signature, and Fiona prides herself on her little black book of contacts. It includes traditional cabinetmakers as well as local metalworkers, who transfer their expertise from British steel warships to her designs. A combination of traditional and modern methods are utilised, the designer tells, “We use everything from bronze casting, which is based on a 3000- year-old process, to the latest laser-cutting techniques.”

Ultra-tactile finishes (many of which are personally developed in the factory by Fiona) continue to separate FBC London from its competitors. “We want people to respond to their interiors,” says Fiona, “You want them to want to touch pieces and have a reaction to them. That’s very much the ethos of the brand.”

"My designs are born of a passion to create pieces inspired by history and the natural world."

It’s fair to say that the reaction to FBC London has been the kind that any young brand would wish for. Los Angeles, Hong Kong, Russia, Australia – the brand’s styles are resonating with discerning homeowners and interior designers across the world. What’s most satisfying to see is that, despite her international acclaim, the Northern soul in Fiona’s work endures. Strong shapes and bold textures prevail, paying striking homage to the rugged past and hardy culture of the region.

Of all the lessons to be learnt from Fiona’s story, perhaps the most notable is that sticking to your roots can be your catalyst for opportunity and success. Remembering who you are, where you come from and what your brand stands for, it seems, is the secret to FBC London’s unshakeable allure. 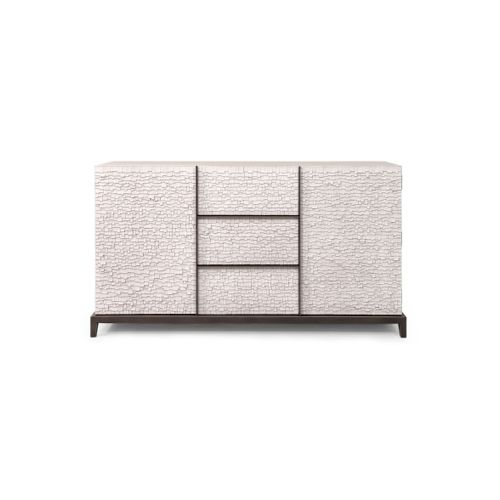 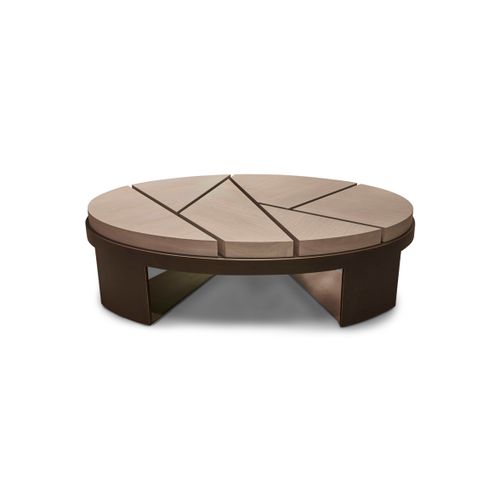 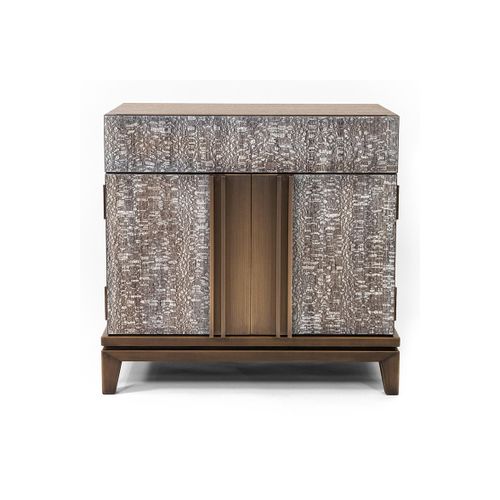 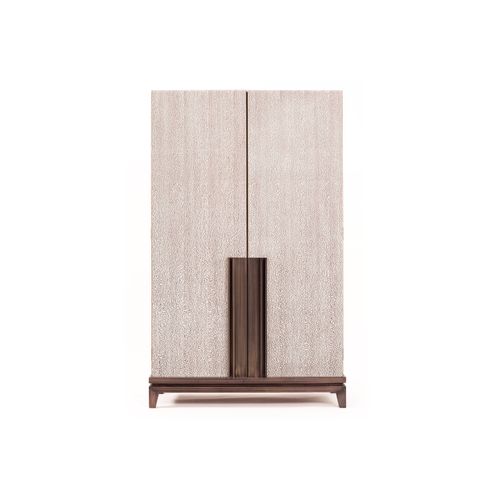