Think Italian leather at its most supple, its most luxurious, its most cutting edge (quite literally), and there can be no other brand leading the way than Pinetti, at least for those immersed in the world of interiors. Discover the luxury leather goods brand at the forefront of the market. 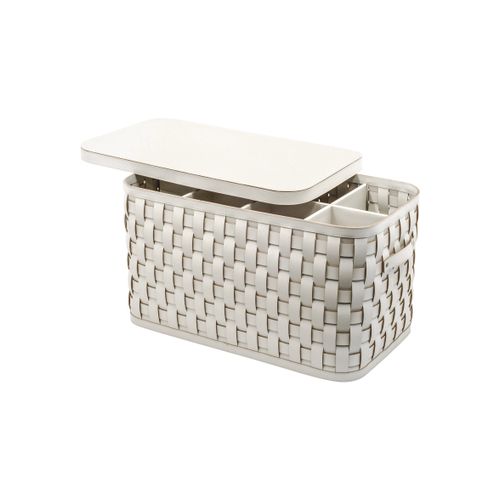 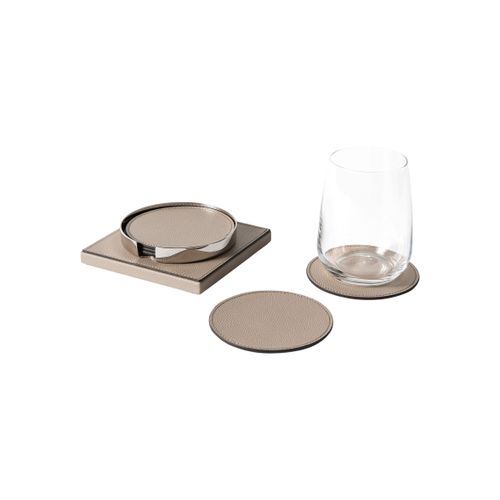 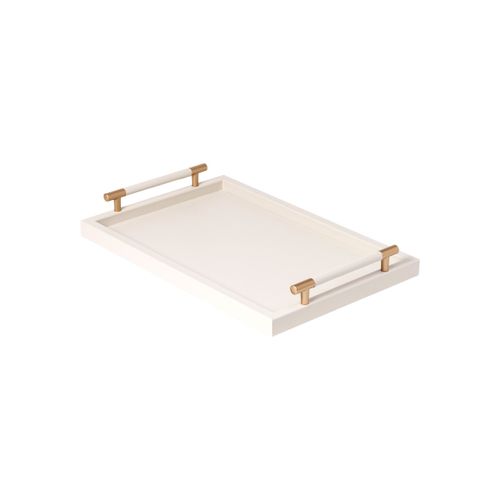 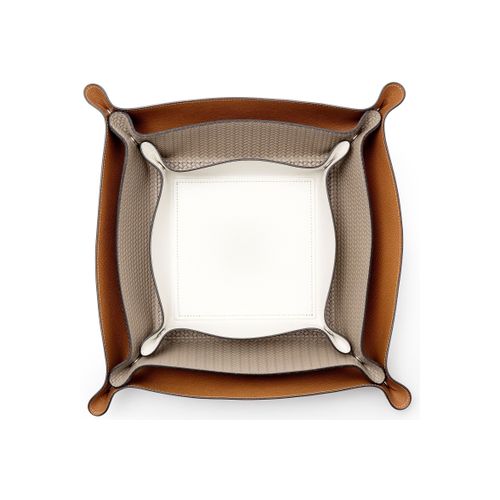 Keeping it in the family—the who, where and when behind Pinetti’s inception

Nearing four decades ago, in Bergamo, Italy, two young architects who happened to be husband and wife set about designing for a project far more petite and personal than their usual scope. Unsatisfied with the home accessories available to them, they decided to create their own masterpieces to decorate their family abode. Their creations were small but beautifully crafted and perfectly formed, fulfilling not simply a gap in their home but a niche in the market. What was initially nothing more than a simple aside soon blossomed into the early beginnings of a business plan. By honouring heritage Italian craftsmanship and quality, supporting local artisans and identifying what could be one-off pieces for families like their own to cherish in their respective interiors, Alberto and Ezia Pinetti had somewhat accidentally unearthed a brand in the making. 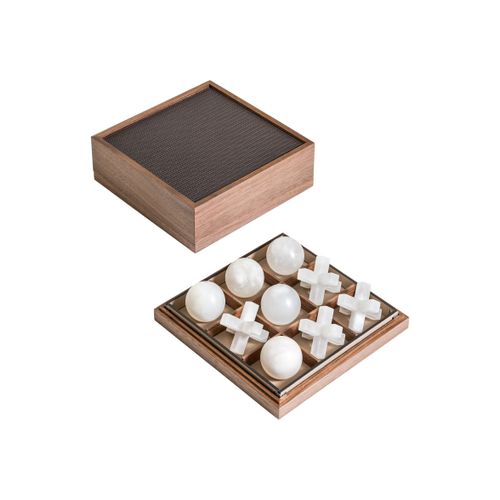 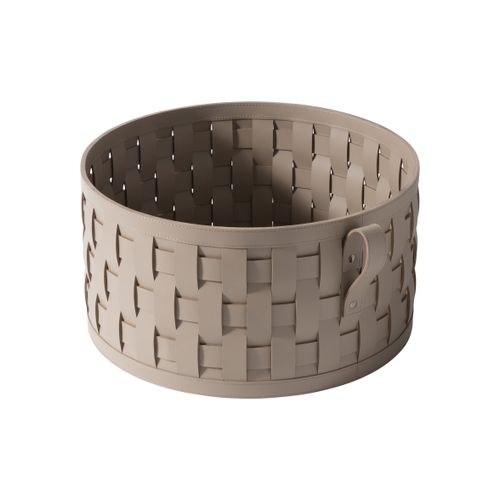 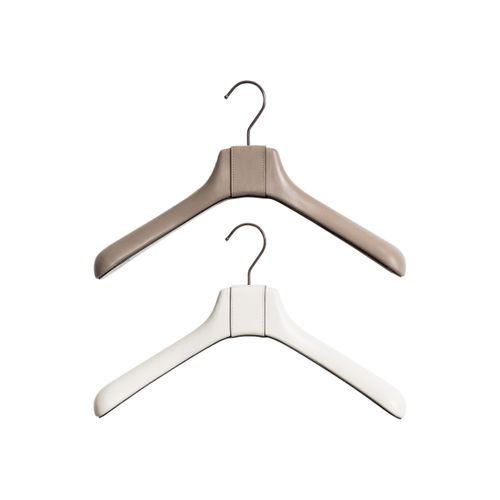 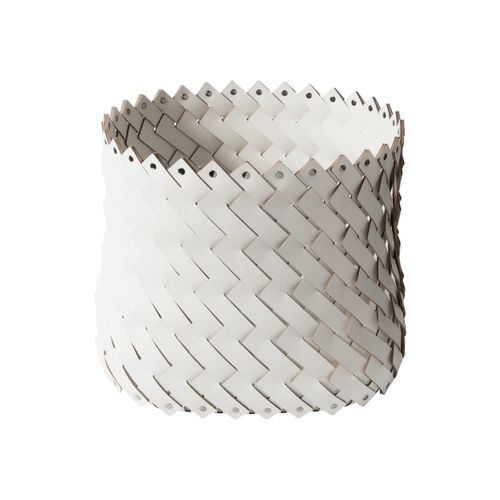 Since 1983, there have always been two key tenants to Pinetti’s philosophy—made in Italy and family-run. Fast forward to today and their eponymous interiors brand not only champions family values in its name but in the way that it operates. Alberto and Ezia remain the heart and soul of the business, but their children Lorenzo, Andrea and Pietro are responsible for breathing new life, ideas and innovation to the brand. Pinetti always has been a family tale, and the second familial generation is a new chapter waiting to be told. From Italy to overseas

Italian decor in every sense, Pinetti’s authentic pieces were soon captivating audiences far further afield. It did not take long for word to spread about its sublime men’s coin trays, clocks and trays, and within a matter of years, the brand was being exported to numerous foreign markets so that it could be stocked by and sold to the luxury market. Harrods and Liberty London were earlier adopters of Pinetti’s collections as were the Museum of Modern Art’s bookshops in New York, Tokyo and Seoul, and Lane Crawford in Hong Kong. 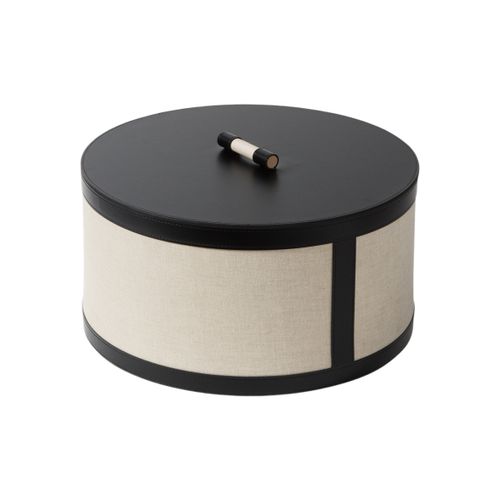 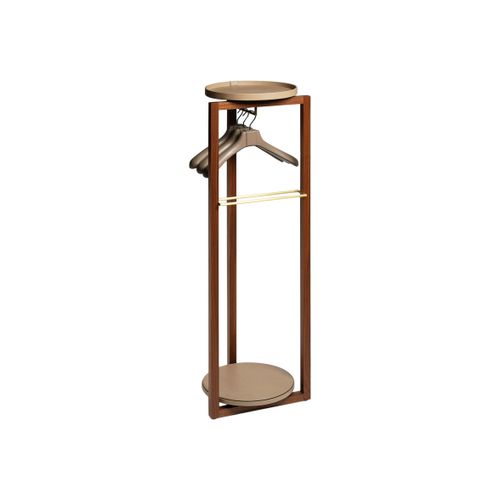 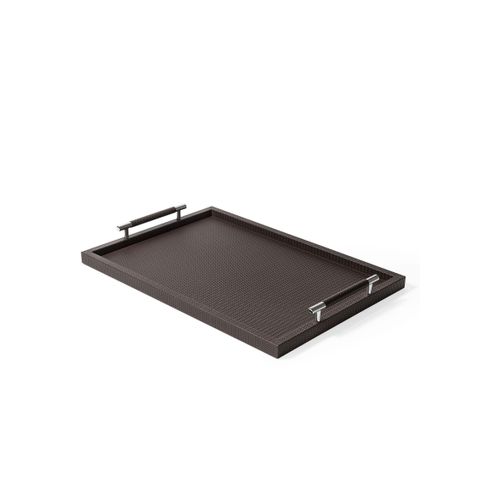 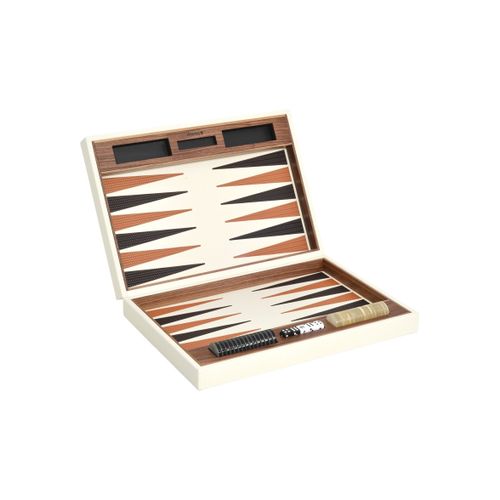 Contrary to popular belief, leather did not come along until a short while later for Pinetti. In fact, it was 1989 when it launched its first full leather collection following a collaboration with a leading fashion house. From here on out, leather was to become Pinetti’s go-to, its trademark, its crown jewel. Time would later tell just how pioneering Pinetti would become with its imaginative use of leather. In 2002, it collaborated with Liora Reich, an Israeli designer who worked with the Pinetti design team to launch a small collection of notebooks and bags crafted from recycled leather. And later, in 2009, it mastered the art of woven leather by revealing its leather basket collection with emerging designer, Antonio de Marco.

Over the years, Pinetti has launched more than a few game-changing collections as well as having joined hands with both well-esteemed and up-and-coming names in the industry. 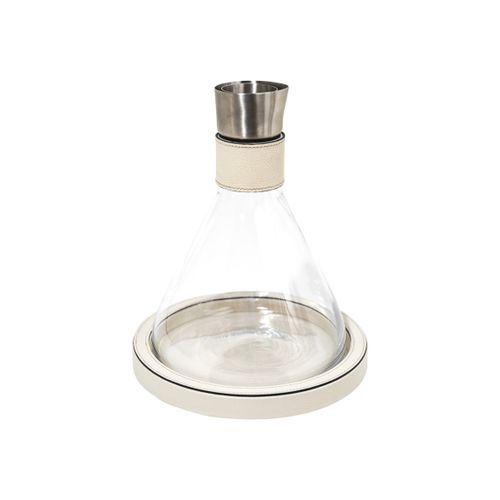 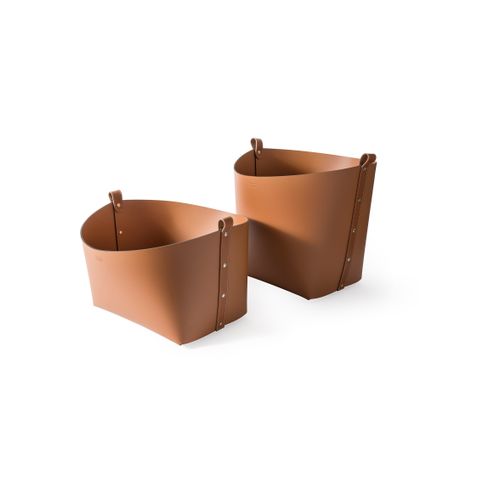 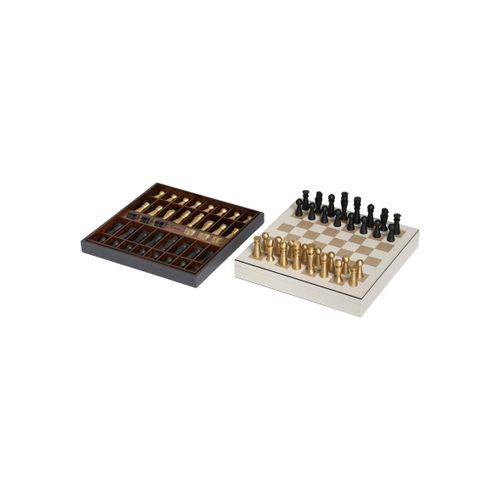 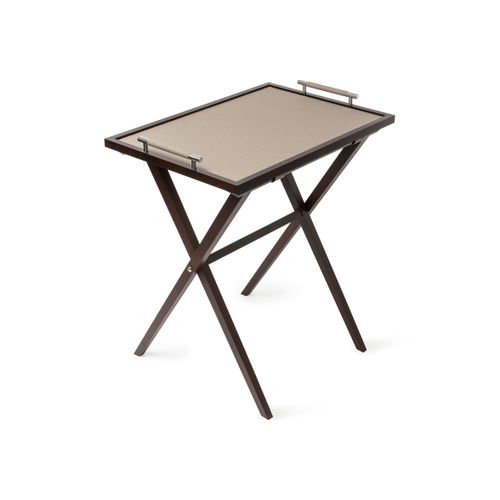 There was the aforementioned leather launch of 1989, but subsequent to that was its desk collection that followed a year later with Japanese designer Takao Sugimoto. This entailed a modular table range that fused premium leather with the finest cuts of timber to complement its existing leather home accessories such as its leather trays and leather storage boxes that provided an upgrade to standard paper trays and desktop storage.

Following on from this, the three sons Andrea, Lorenzo and Pietro revealed their first joint collection of luxury watches and wallets in 1993—the brand’s first clear sidestep into the fashion industry. Thereafter, the now firmly established Pinetti went from strength to strength, opening a made-to-measure side to the business that could cater for commercial projects too, such as designing exclusively for private yachts, jets and the world’s most refined hotels and Michelin-starred restaurants.

We welcomed Pinetti’s designs into our luxury portfolio in 2019, selecting at first a small selection of luxury leather home accessories. Unsurprisingly, we soon expanded our edit to house over 50 of Pinetti’s pieces, ranging from woven chocolate leather and brass tissue boxes and bathroom accessories to mink suede boxes for storing cufflinks or jewellery. 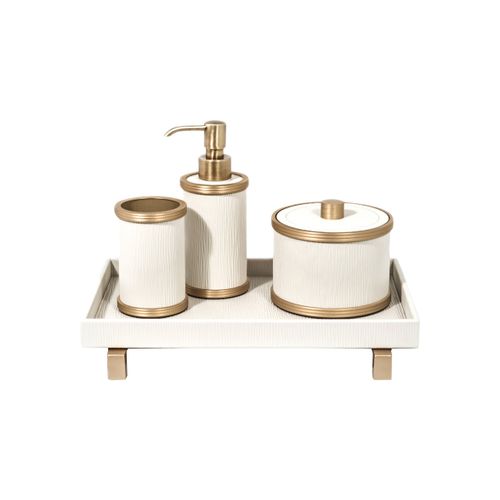 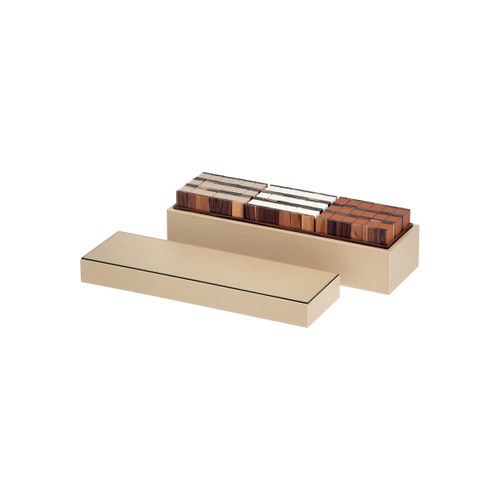 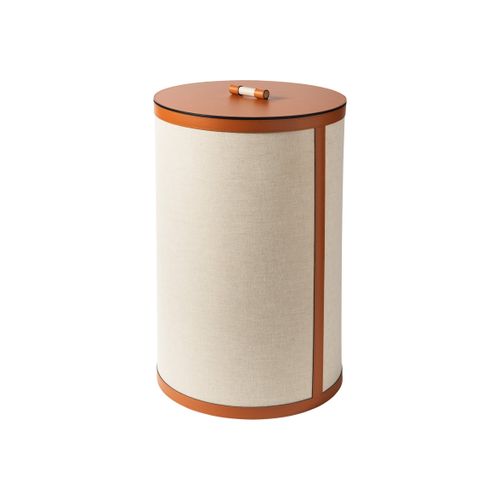 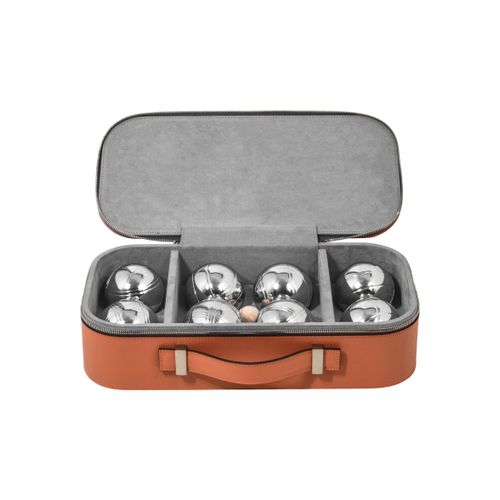 If you were to ask me to share my personal favourites, I might have to pick one of the leather pedal bins—never has a household staple appeared so sophisticated—or any of its games sets that elevate the art of play, such as the walnut and leather bowling set or connect four. They show the fun, lighthearted side to luxury which is never a bad thing in my humble opinion.