To be sure, wood has always been (and likely will remain) a staple material in the furniture and decor world, and, throughout time, its trends have come and gone. There were the high-gloss woods of the Art Deco era and the warm woods of Mid-century modern, the impressive marquetry of the Louis courts and the much simpler painted woods of the Shaker style. 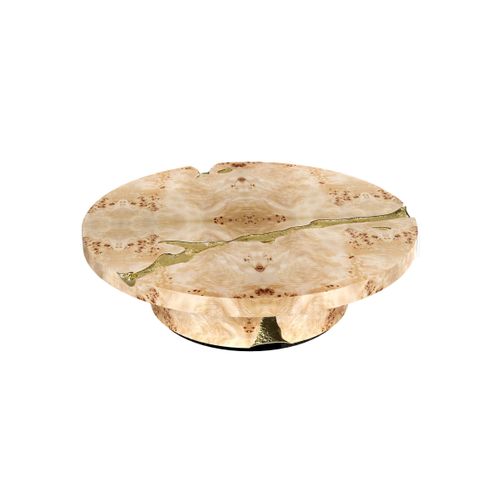 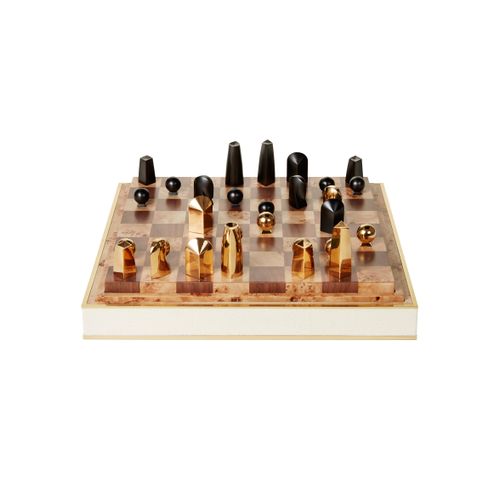 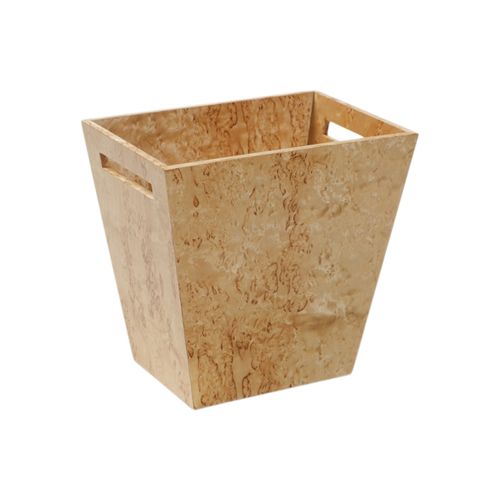 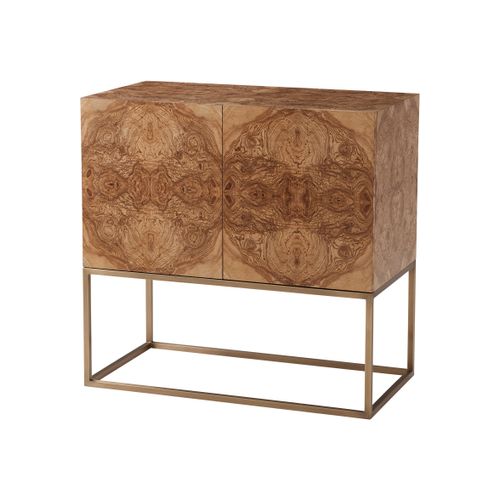 Fine wood furniture has forever been prized by furniture makers and designers for its relative strength, connection to the natural and inherent beauty. So what are designers using in 2021 if not high-gloss, warm, marquetry-inlaid or painted? For 2021 and beyond, it’s all about figured woods according to everyone from Ashe & Leandro to Studio Ashby.

Figuring refers to the aesthetic of a wood, mainly in relation to the patterns it displays. Figured woods are those woods which have figuring and are decorative woods. Some might argue that almost all wood is figured since most woods have some pattern, but a distinction can be made. Grain is simply the pattern made by the cell structure of a wood and that pattern can be made up of long concentric ripples, neat stripes or something a little more random (like those with knots). Figuring, on the other hand, provides a three-dimensional effect which catches the light quite differently to plain wood grain. 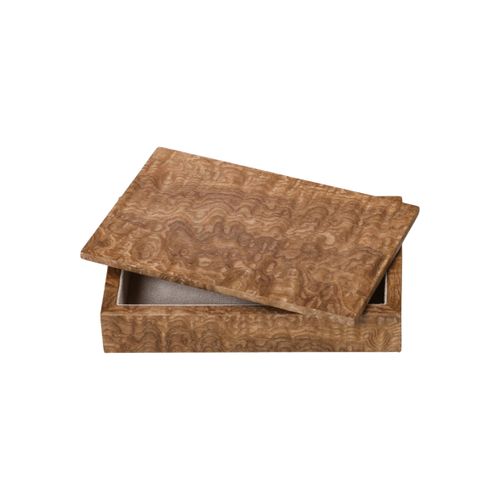 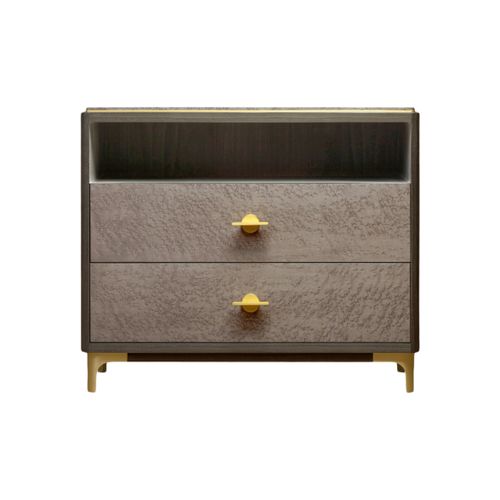 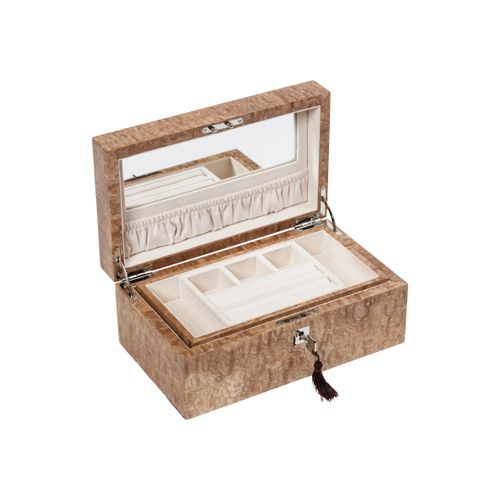 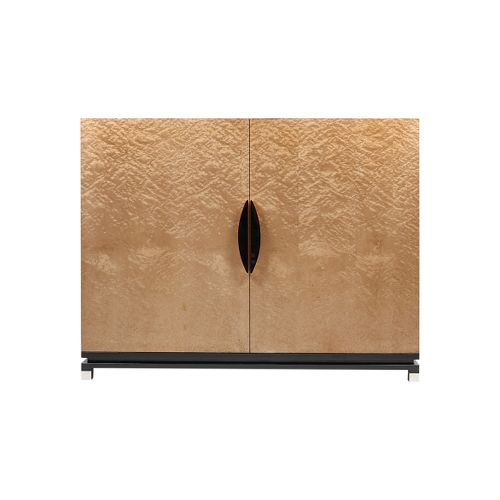 What causes figuring? Figuring occurs as a combination of the natural qualities of a particular wood—when the usually straight wood grain naturally goes off in a tangent or, surprisingly, because of a disease or abnormalities in the wood—and is highlighted by the way the wood is cut. The most popular types of figuring are: burr, birdseye, quilted, pommele, mottled and flame (also called tiger or fiddleback) with burr and birdseye being the most popular amongst the design set of late.

Burr (sometimes known as burl) is a curled, rounded figure with darkened knot spots. Burr wood is taken from notable growths or deformations in the tree, which are known to be caused by a stressful event in the tree’s life, with the darkened spots being the tree’s dormant buds. Burr wood has a rich aesthetic thanks to its range of warm tones, from a medium to a dark orange-brown, and was a favourite of Mid-century designers. 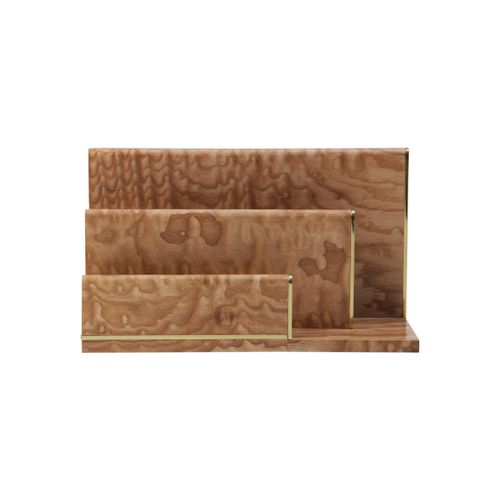 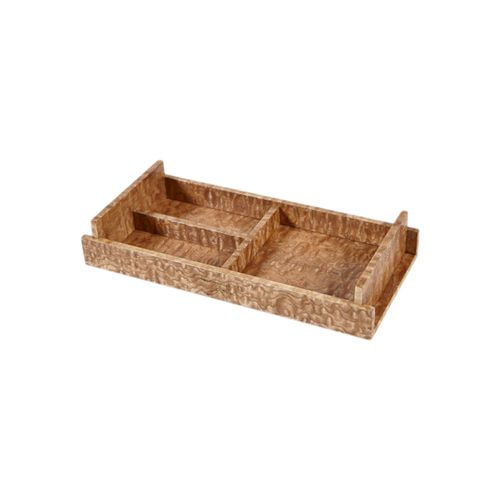 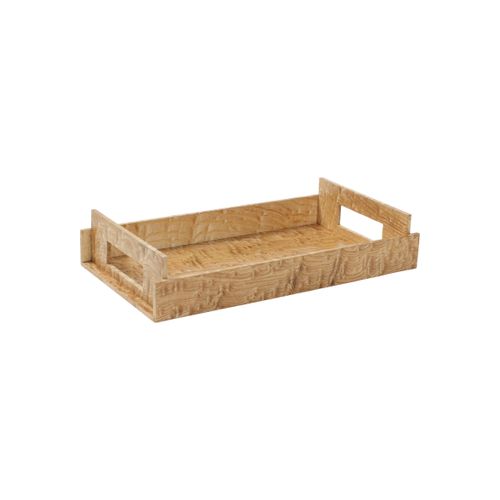 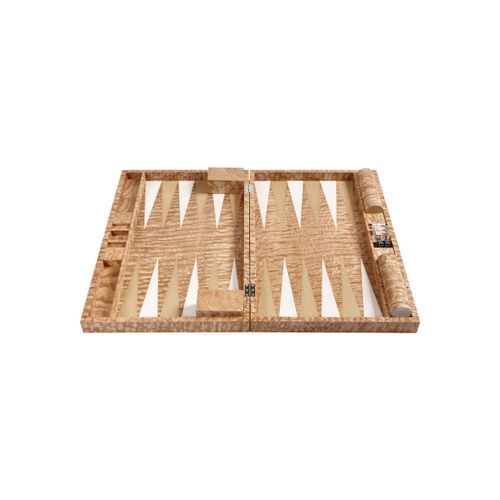 Birdseye figure is most prevalent in maple and is recognisable for its luminous flowing lines interspersed with small, unexplained swirls called “eyes”. Heavily patterned burl maple is most highly sought after, but its light blonde ground gives it a fresh look.

What the designers say

“Figured wood has really made a comeback recently which is probably because of the resurgence of 1970s furniture which is when the trend was last seen,” LuxDeco’s Senior Interior Designer Joanne Quinn explains, “These woods were used by iconic designers like Frank Lloyd Wright and Milo Baughman—fathers of modern American furniture design—who took what was essentially an Art Deco favourite and gave it a new vibe.”

Luxury Gift Ideas for the Man who has Everything

How to Dress a Fireplace: 9 Fireplace Decor Ideas

Celebrate the season with perfect Christmas presents for your loved ones