A legacy of elegance has been left by the late Christopher Guy Harrison—his eponymous brand, Christopher Guy, immortalising his approach to design. Fusing European aesthetics with accents of Hollywood Regency glamour, his designs have been seen everywhere from five-star hotels to the cinematic world of James Bond. The man himself once said he considered luxury as the “icing” on the cake of life and proved that by seamlessly blending classicism with modernism through the brand’s furniture and decorative accessories. With a fascinating backstory, discover the concept and character that inform the Christopher Guy ethos. 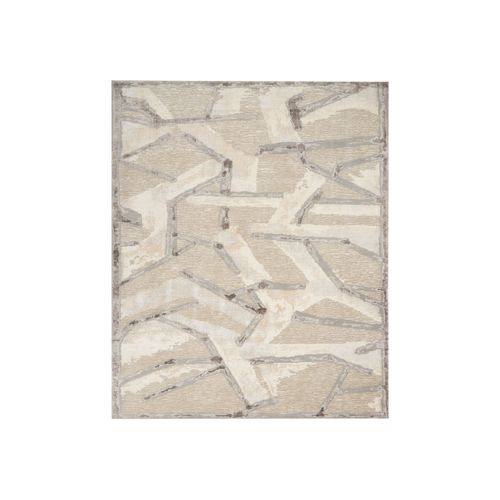 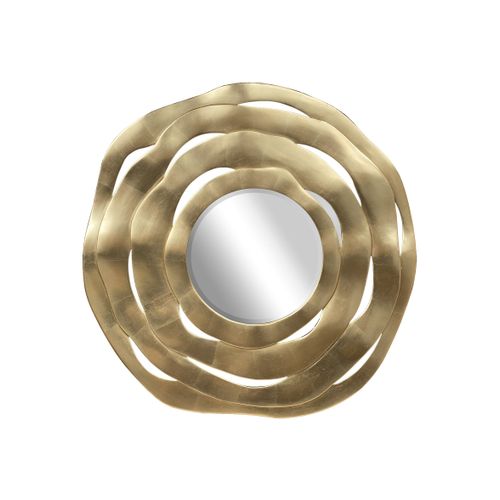 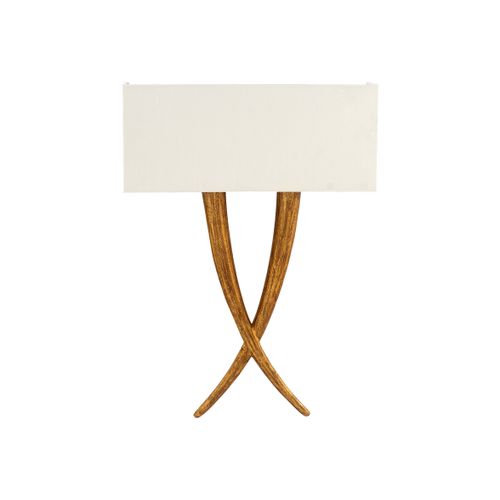 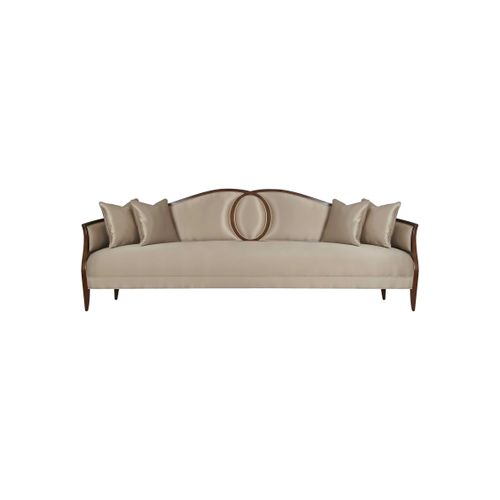 Born in Middlesbrough, England, Harrison’s move to the south of France during his teen years set the scene for his design agenda. Absorbing the grandeur of the French Riviera, the designer helped his stepfather to build a house near Saint Tropez, where the craftsmanship of the construction made a lasting impact. Years of property development followed, until a market crash in the nineties signalled a turning point. Drawing on his expertise in the property industry, he sought to move from exterior to interior. Mirrors formed the initial foundation of his brand. Harrison felt the market was dominated by classical Chippendale and Louis XIV styles. Endeavouring to create fluid, gestural interpretations of traditional models, he formed Harrison & Gil—collaborating with his then-girlfriend Marta Gil. The next step was to build an artisanal haven. Right before the turn of the millennium, he designed and opened an expansive complex in Java, filled with 2000 craftspeople, woodcarvers and finishers. Stretching over 20 acres of fertile landscape, the workshop compound aspires to merge tranquillity with industry. There, chisels and carving mallets are used to transform sustainable plantation woods and native marble and limestone. Carving each design by hand, the facility is home to generations of artisans who have passed down woodcraft through the centuries. 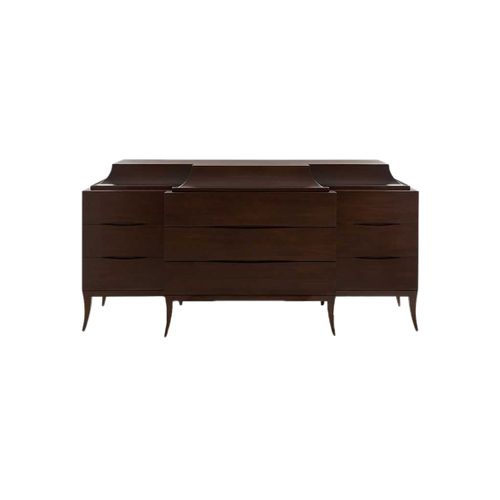 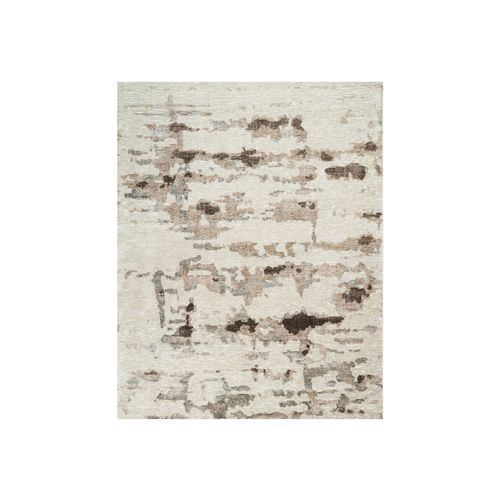 In an era of mass manufacturing, Christopher Guy centres around the beauty of the handmade. Each piece of furniture is still handcrafted in the Java complex today. In 2007, Harrison expanded from mirrors to chairs, high gloss sideboards, decorative coffee tables and headboards, ensuring each objet d’art was underpinned by an inherent elegance. The curvature of the female form was a muse of sorts, with graceful curves and arches weaving through Christopher Guy’s wares. Harrison’s signature leg design—known as the Chris-cross—is reminiscent of the stance of a ballerina. The confections of Chanel and Dior—steeped in sophistication—equally inform the brand’s aesthetic. And when it comes to colour palettes, Christopher Guy leans toward neutrals—milky white dining chairs, ethereal cream armchairs and the like—forming a refined backdrop. 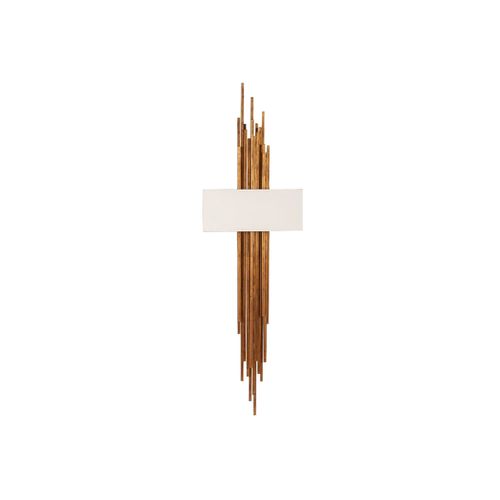 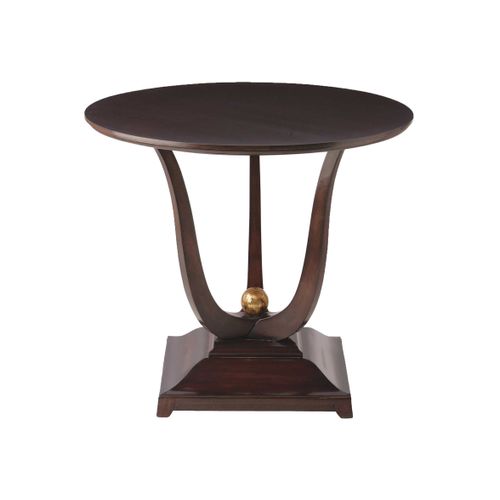 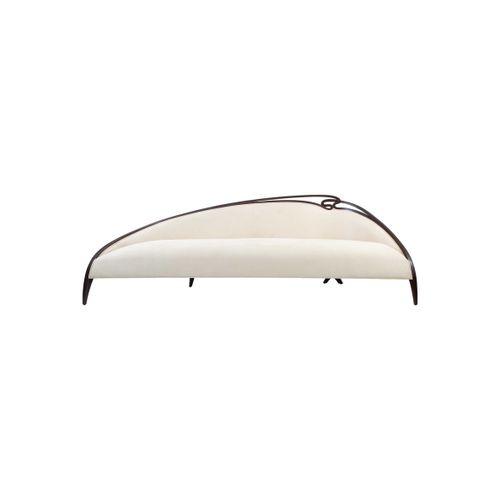 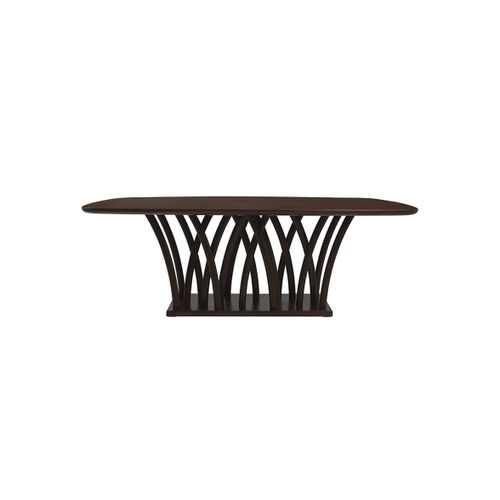 Four years ago, Christopher Guy partnered with Nourison for a line of luxury rugs, lending the brand’s philosophy, for the first time, to soft furnishings. Hand-knotted from New Zealand wool, bamboo silk and linen, the woven creations vary from painterly designs to Art Deco rugs. The Mediterranean Sand Rug, as an example, is bordered by a 1920s inspired strip of black, contrasting against a soft base of coffee cream. Dappled in shades of beige and rose, the Harmony model, on the other hand, is more abstract—soft underfoot with a gentle blend of faded tones. Setting the backdrop to some of the suavest films of the silver screen, Harrison’s designs have featured in Hollywood classics like Casino Royale and The Thomas Crowne Affair and the interior of some of the world’s most luxurious hotels and properties have also been furnished by the brand. (Amongst others, The Ritz Carlton in Tokyo and London’s Claridges and The Dorchester house Christopher Guy’s visionary design aesthetic.) Such a prestigious portfolio stretches to the celebrity world too. Hollywood A-listers from Christina Aguilera to Kim Kardashian have chosen Christopher Guy to enrich their homes. 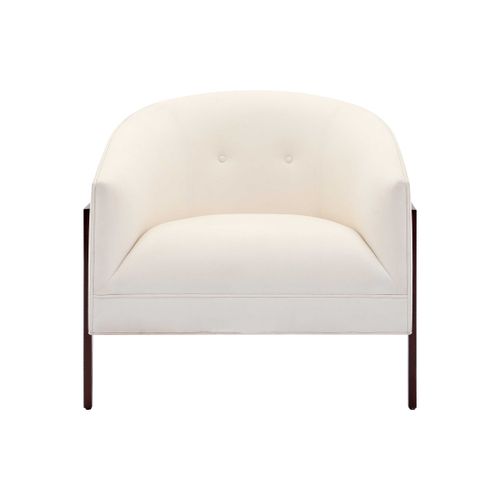 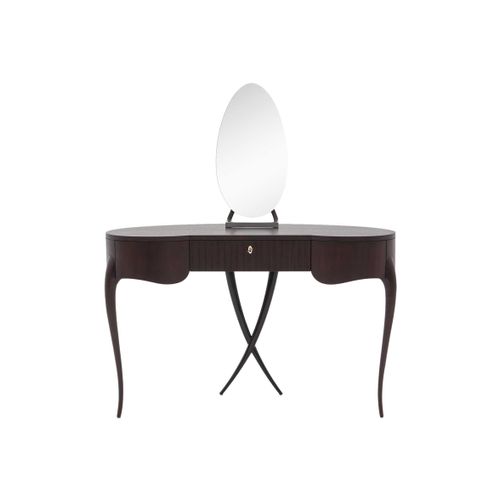 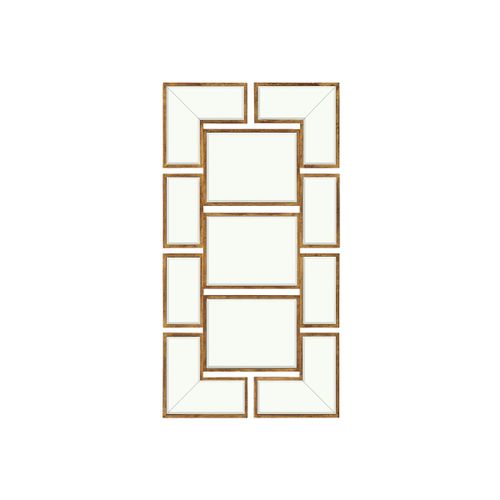 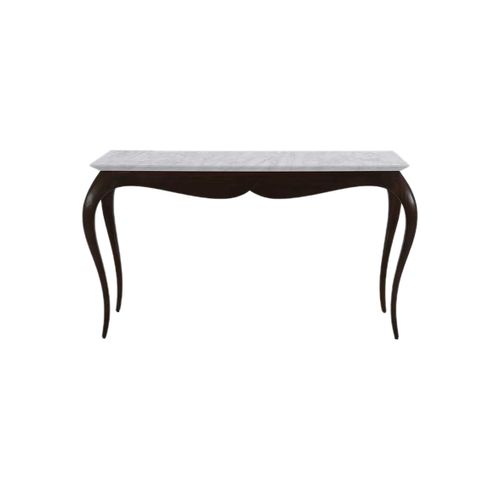 It’s no wonder then that Christopher Guy Harrison has been a recipient of acclaim over the span of his career. The British Interior Design Association awarded Christopher Guy the Outstanding Design award in 2004, and he won the Las Vegas Design Centre’s illustrious ‘Design Icon’ prize.

Harrison previously summed Christopher Guy up in three words—timelessness, elegance and beauty—and, although the renowned designer sadly passed away in 2020, the brand lives on under the direction of his lifelong friend Tony Mitchell to conserve uncompromising vision and style. Such uncompromising vision and style that to invest in Christopher Guy furniture is to truly invite luxury into your home—a sentiment felt by many of the world’s most luxurious spaces.