Ask any interiors aficionado to name a master of many styles and it is highly probable that Dutch brand Eichholtz’s name will be offered up. With a style continuum ranging from high-contrast glamour through restrained minimalism to traditional touches, Eichholtz’s furniture, accessories and lighting pieces are welcomed into high-end homes, design-savvy offices and luxurious hotels across the globe. 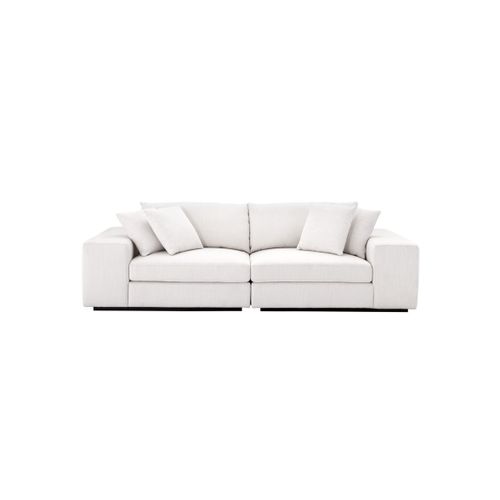 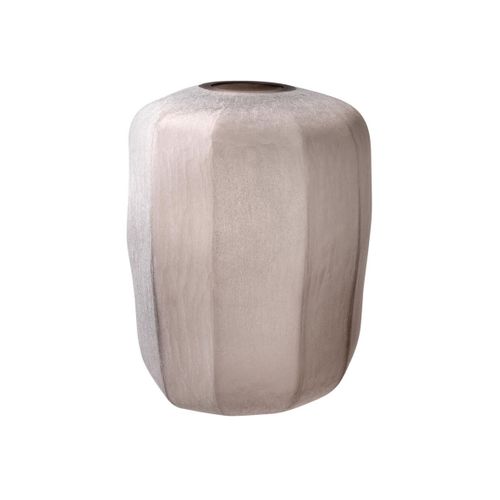 In celebration of the long-established LuxDeco Eichholtz edit, we take a deep dive into the story behind the brand. For more than a quarter of a century, founder Theo Eichholtz has poured heart and soul into his eponymous brand. Having long been a fervent antiques collector, he travelled far and wide scouring the markets of the world to uncover pieces unique and full of wonder. 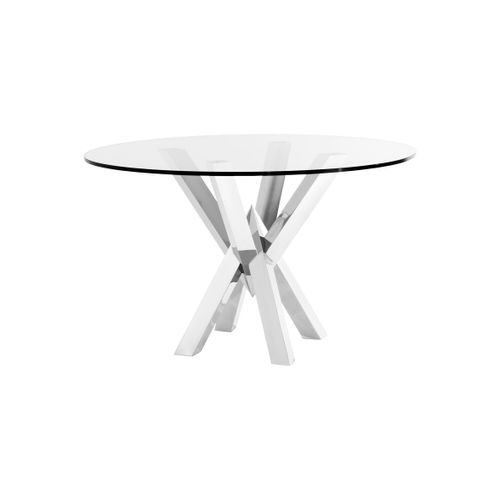 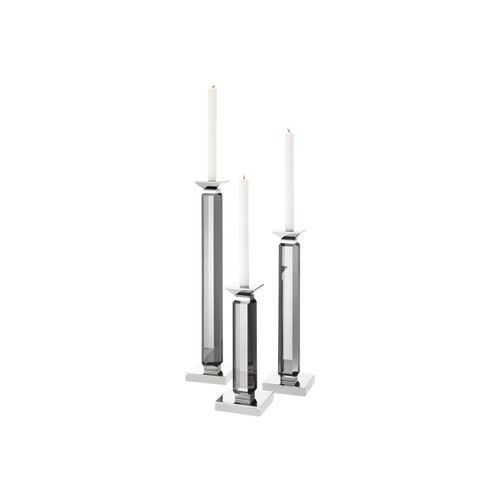 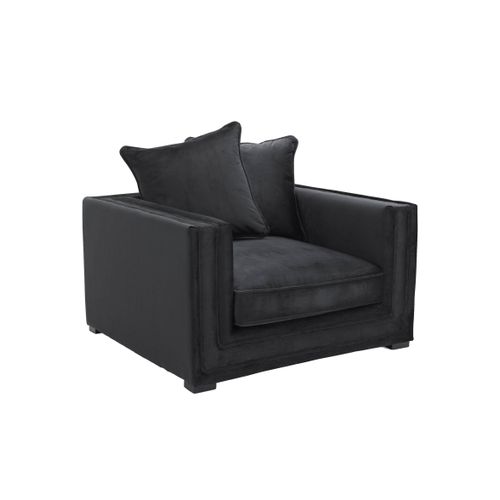 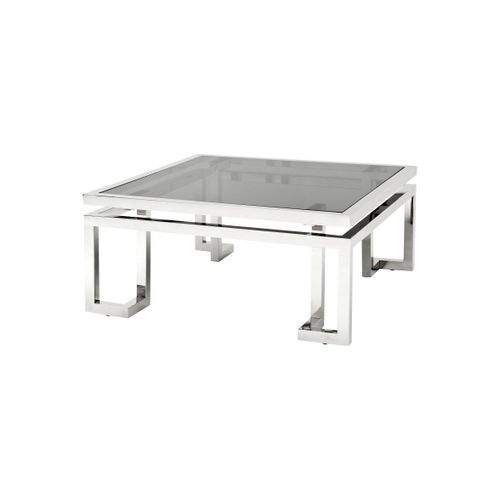 It was a particular trip to Asia though in early 1990 that was the catalyst for which he’d been waiting. Enraptured by the tapestry of Chinese colonial furniture that greeted him, he decided to begin importing these pieces of history back to his home in Holland, and thus the earliest incarnation of Eichholtz was formed. As the years passed, the Eichholtz team grew and grew, as did the brand’s vision, but its early antiques inspiration was never abandoned, with much of the collection being a modern-day interpretation of the classics. 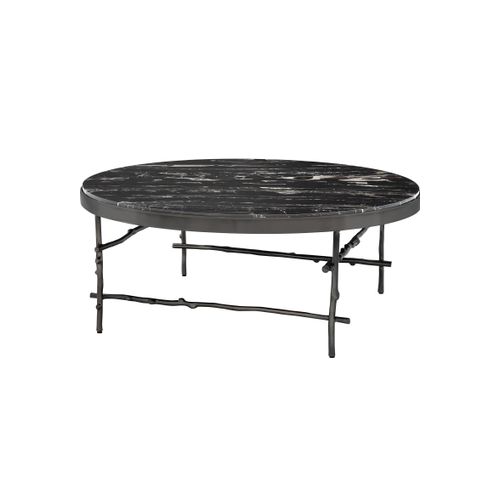 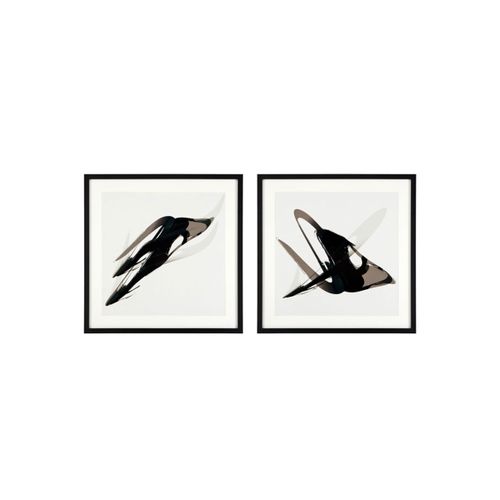 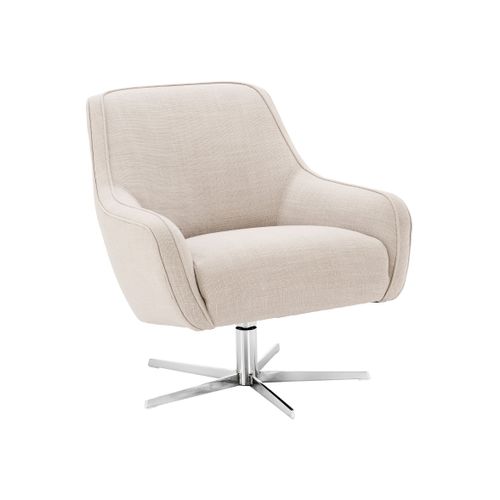 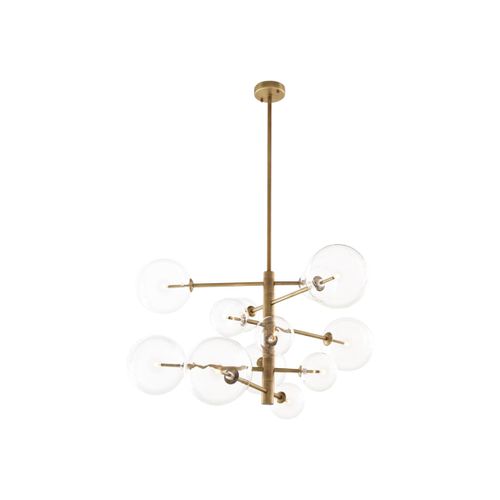 Gradually, a core wholesale model was established, where Eichholtz would trade directly with carefully selected furniture businesses who would resell its creations. Over time, it also erected many monobrand stores to enable face-to-face browsing of its pieces in environments dedicated solely to its design language. Such stores exist in Eichholtz’s core markets, such as Saint Petersburg in Russia, Miami in the United States and its first European store in Barcelona that opened in 2017. Often referred to as being an haute couturier for interior design, Eichholtz counts over 10,000 distinguished hotels, restaurants, clubs and stores within its customer portfolio. Whether commercial or residential, its services extend beyond objects of beauty and into fully-integrated interior design with a team of stylists and 3D designers poised and ready to transform many a fortunate residence. 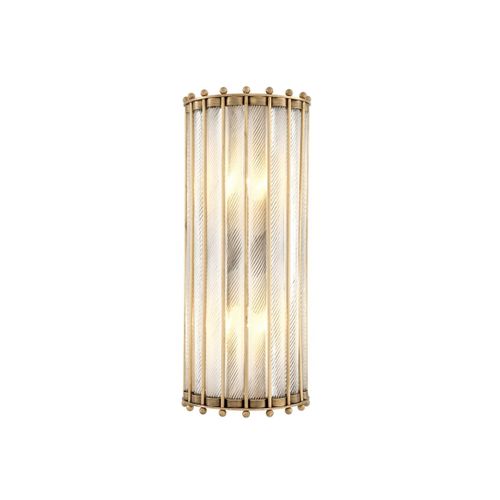 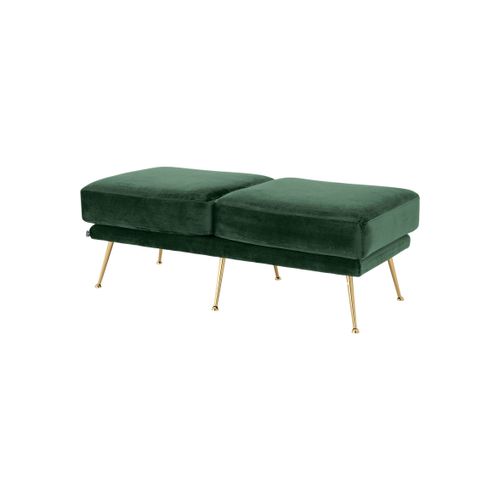 One of the most talked about and recent hotel renovations in which many of Eichholtz’s pieces are seen is Amsterdam’s decorative and glamorous Apollo Hotel. From the golden, Art Deco-inspired Soto cabinet seen in The Harbour Club bar to the popular Galileo desk (inspired by the Atomium in Brussels) which is found in a select few of its hotel rooms, it is in establishments such as this—where comfort meets richness—that Eichholtz flourishes most beautifully. Going Its Own Way

Unlike many of the design powerhouse brands in the industry, Eichholtz has so far resisted the temptation to collaborate with another name. Instead, it continues to exercise its own in-house creative flex, led by head of design, Edwin van der Gun. 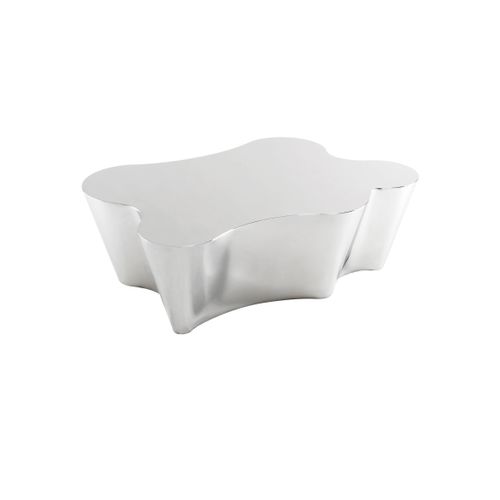 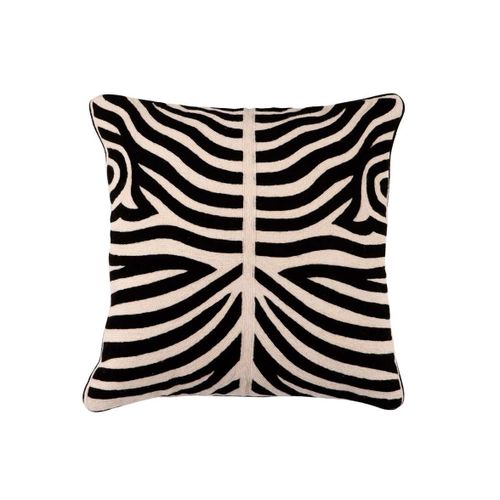 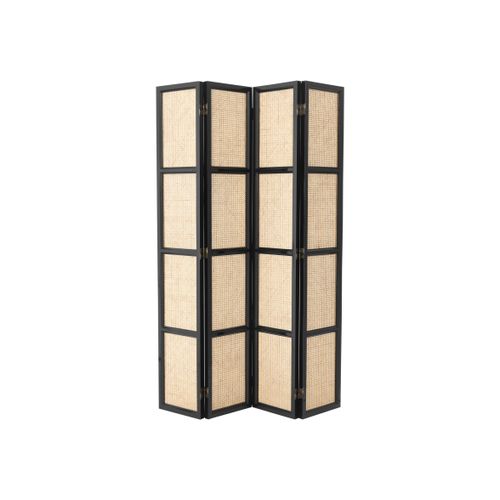 For the design team at Eichholtz, their constant source of innovation stems from mixing and matching influences from different eras and countries. One collection may concentrate on blending Louis XV flair with Danish restraint and minimalism, whereas another bridges ancient Chinese furniture styles with those that were born centuries later. As such, they remain immune from running out of muses and pathways to unexplored aesthetics and forms. And perhaps a designer collaboration is something that will never be on the cards for the Dutch brand. Only time will tell.