A lighting collection suitably inspired by one of the most dazzling cities in the world—New York—Hudson Valley Lighting’s contemporary pendants, wall sconces and table lamps are the very definition of old-world glamour. Family run, the brand’s founding family, the Littmans, boast a long lineage of lighting design, dating back to the inventions of 1930s Brooklyn. Here, Jonathon Warren traces the family tree, looks closer at the brand and shines a light on a handful of its most swoon-worthy designer collaborations. 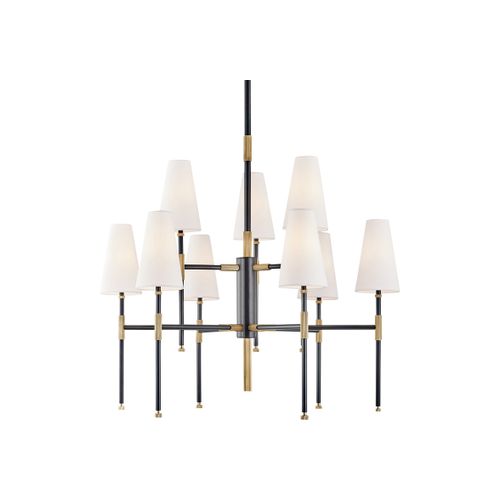 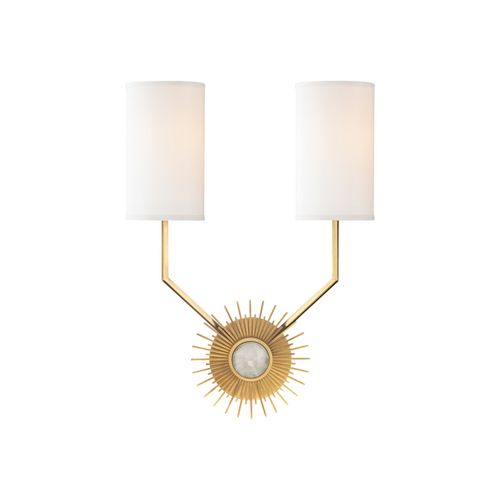 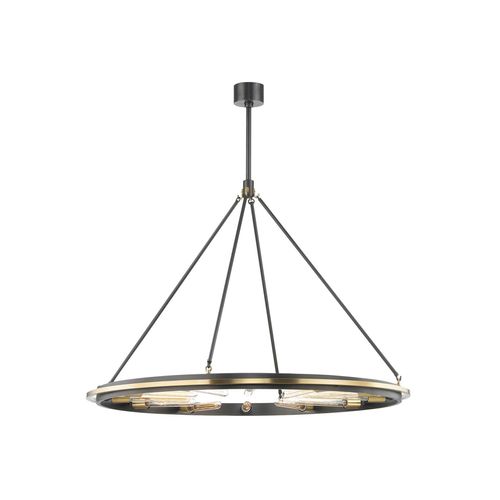 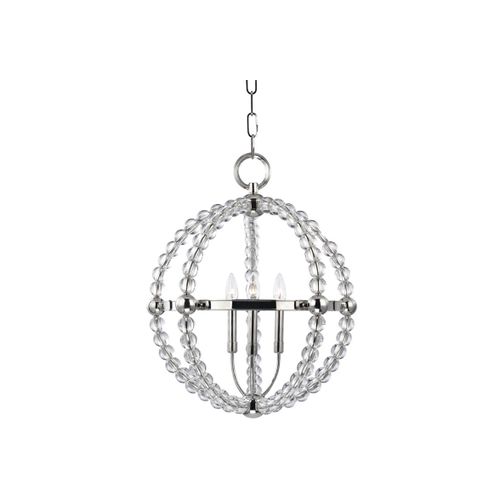 Today, the founder and CEO of Hudson Valley Lighting is David Littman—a rather apropos surname for a man who would become such a lighting connoisseur and which begs the question as to whether his stars were already aligned and destined for lighting design before he set up his global label. But even before David came William Littman, his grandfather and a Brooklyn-based inventor whose eye was first drawn to all things luminous in 1939 when fluorescent lighting first showed signs of becoming mainstream. Years later, the small business that began in his grandfather’s garage had grown substantially, causing him to relocate his business and his family’s home to the Hudson River Valley. Fast forward the clock to when a young David Littman was progressing well through high school and decided to complete his first apprenticeship at what was now his father’s commercial lighting factory. It was the beginning of his future. He would return each summer from university in Boston to work at the family business and, after having completed his MBA, he committed his career entirely to Hudson Valley Lighting, taking his position at the helm of the brand at just twenty-three years of age. 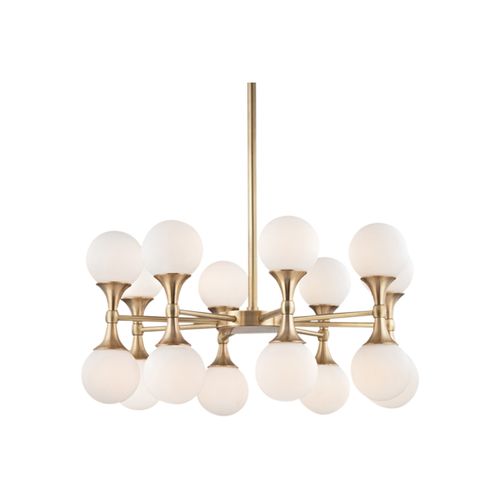 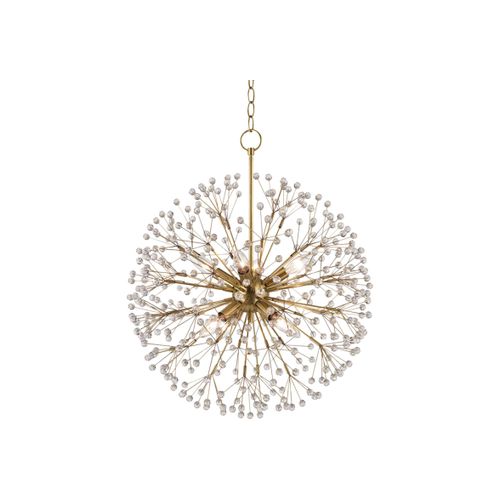 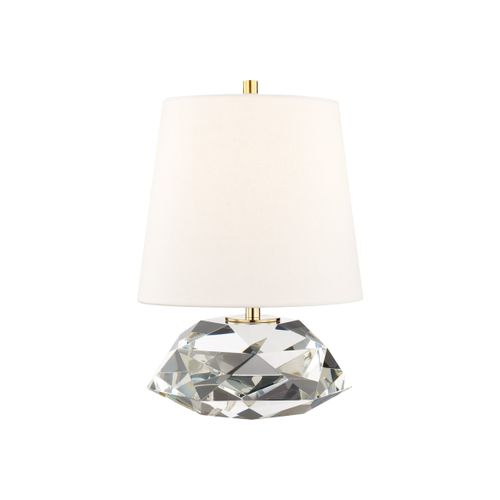 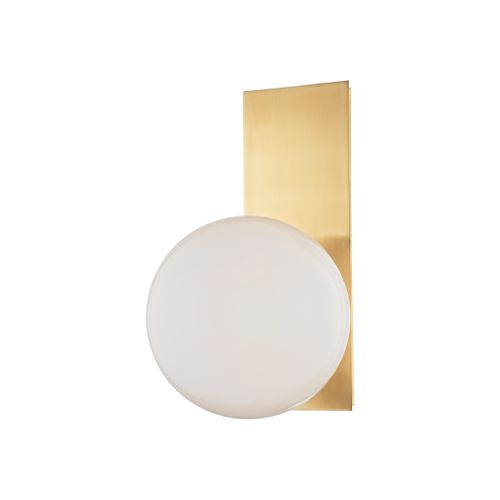 The power of four—a collection of lighting brands under one roof With his joining of the family business, David Littman soon sought to grow Hudson Valley Lighting’s reach in the world of design but to also home in on its expertise in unrivalled quality and attention to detail. Drawing upon David’s background in business and finance but also fine-tuning his creative eye shaped by his antique-collecting mother, Hudson Valley Lighting went on to acquire and reimagine two further brands, Corbett Lighting and Troy Lighting, as well forming a new vision brand, Mitzi by HVL. All four brands stand united under the Hudson Valley Lighting Group umbrella, joined by shared principles of excellence, design-driven culture and environmental consciousness. Though each brand offers a clear point of difference—from Mitzi’s classic-meets-contemporary handwriting to Troy’s eclectic artisan-made light sources, and of course, the beating heart that is the original Hudson Valley Lighting collection—they all pride themselves on harnessing heritage whilst somehow being ahead of the curve at the same time. 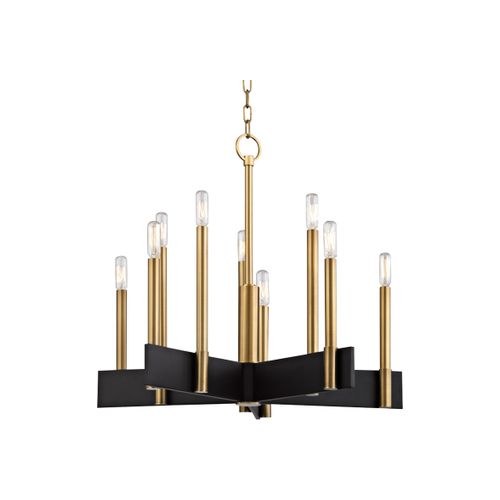 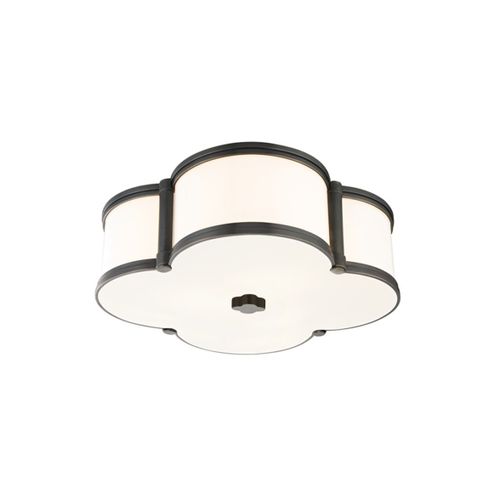 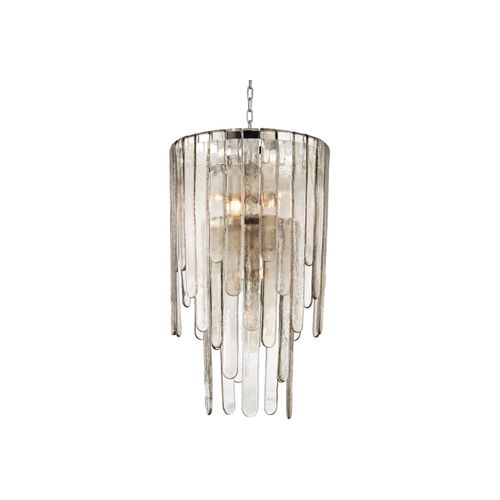 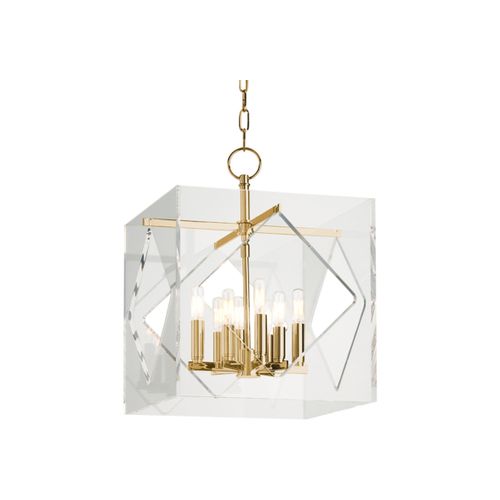 The designer collaborations to note—from the monochromatic to the bohemian Most recently, a 31-piece monochromatic capsule with Kelly Behun (she who The New York Times labelled "an interior designer with the eye of a gallerist” and is listed as an AD100 and LuxDeco 100 interior designer) which was released in spring 2020. Notable designs within the collection were her table lamp based on Alexander Rodchenko’s 1920s Russian Constructivist sketches to a beguiling series of pendant lights that blend brass mesh with artisan-blown, bubbled glass shades. 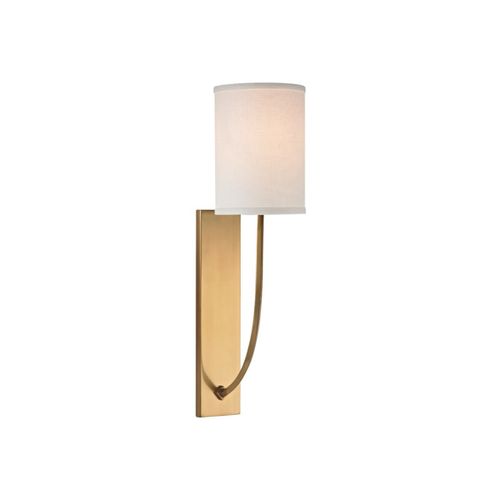 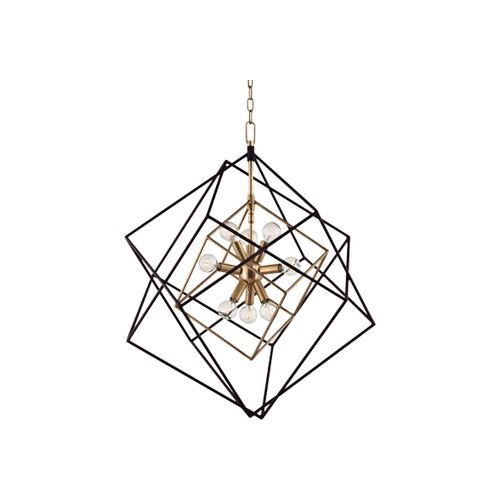 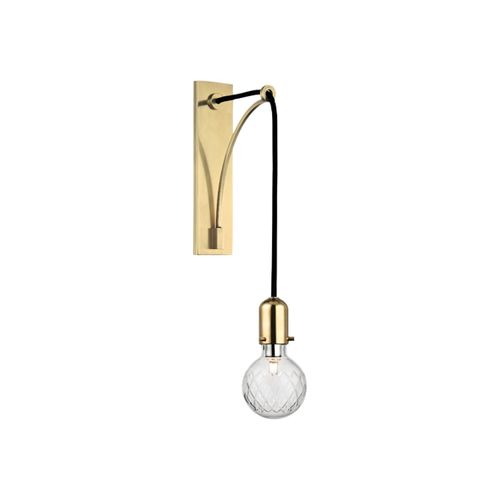 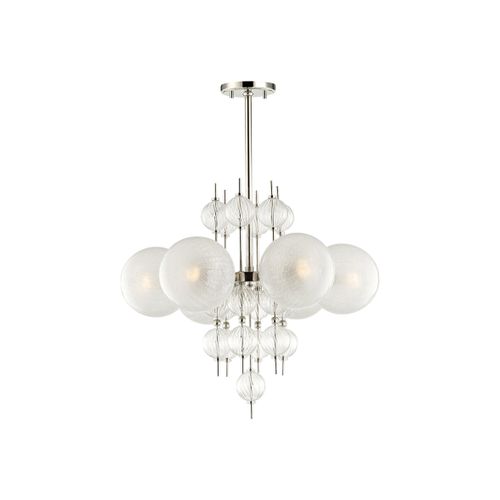 And that is to name but two of more than a few other designer partnerships, mostly with interior designers who have an innate understanding of Hudson Valley Lighting’s mission statement to always provide an ‘out-of-box experience’.

And it’s that out-of-the-box experience that, more than anything, will give rise to future heirlooms to have and hold for generations to come—from their family, to yours.