You know that brand which values simplicity and refinement above all else? The one whose palettes never stray far from timeless neutrals and whose pieces offer a goes-with-anything style? American decor brand Jonathan Adler may just be the exact opposite of such a brand. Colour, pattern, texture, shape, form—there isn’t one element of design which the Jonathan Adler furniture and decor collection doesn’t embrace with wild gusto. 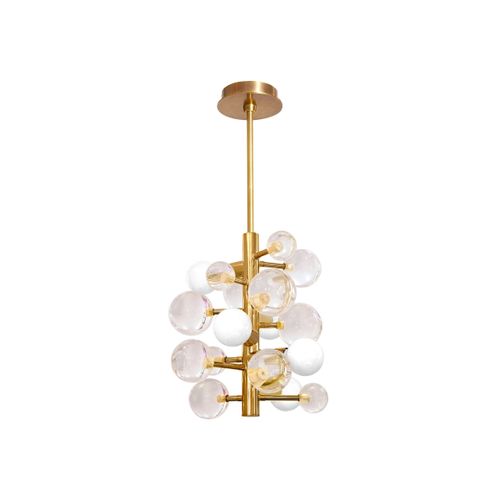 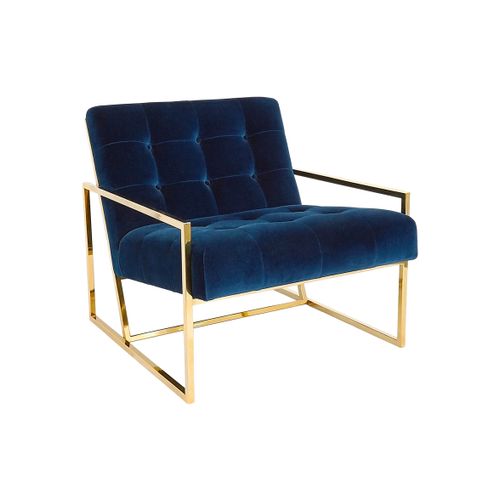 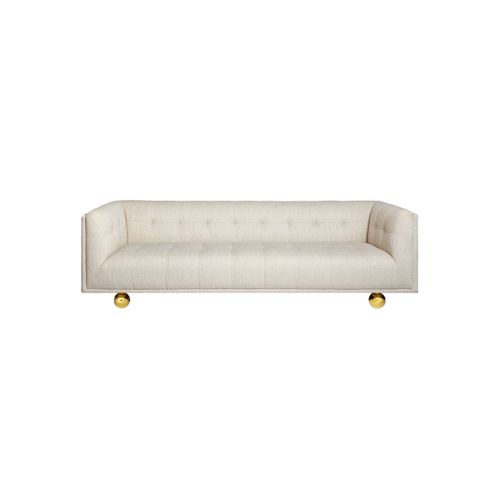 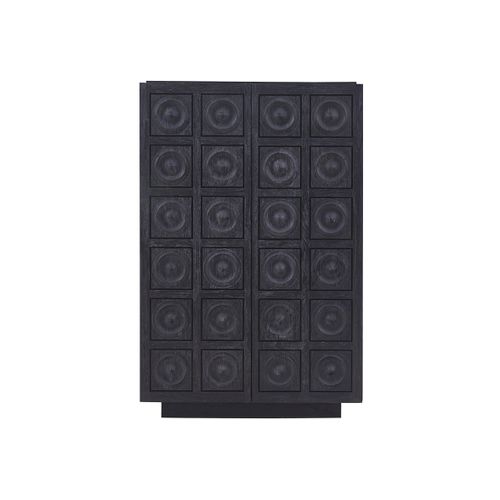 The brand itself claims the characterisation of “Modern American Glamour”, but does the claim stand up? Well, if your version of “modern” is reimagined Hollywood Regency furniture (the trifecta of gold, Mid-century and lucite furniture is a mainstay of Jonathan Adler furniture designs), your definition of “American”, Soul Train-inspired retro decor and, your take on “glamour”, glitzy chrome wall lights, patterned dinnerware and geometric rugs, then yes! Characteristically off-beat, Jonathan Adler approaches design with an admirable irreverence. Tradition be damned! Case in point: the acid green and white striped canister with  “Weed'' emblazoned on the front, the massive pill-shaped acrylic objets and what can only be described as... a boob orb? 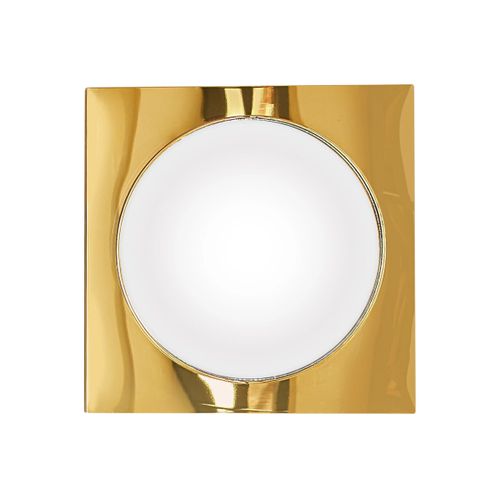 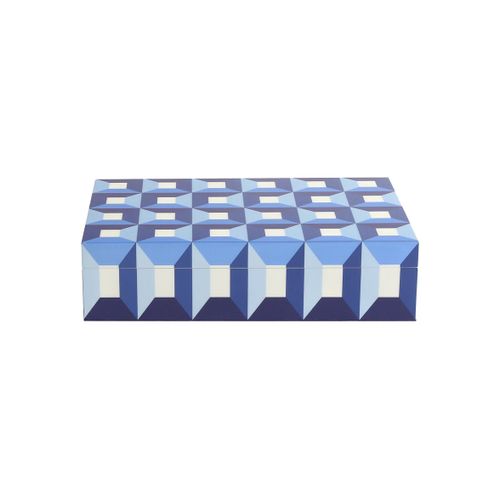 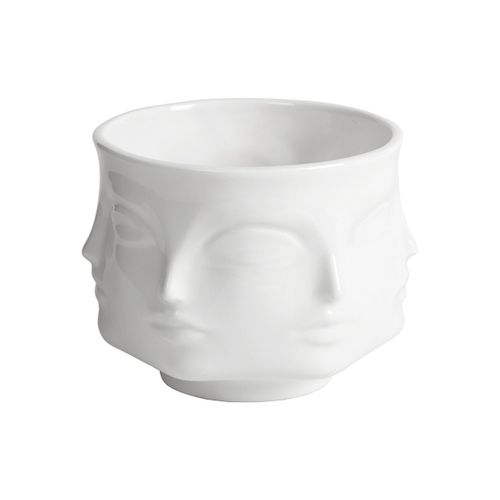 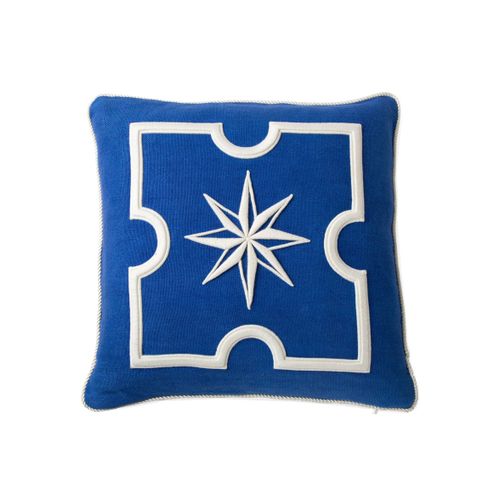 It was 1993 and the man who would become the eponymous founder of the zany lifestyle brand took a leap. He left behind a job for a passion—a role in the movie industry for what he describes as his “first love”, pottery. And a first love it was. The designer, who grew up in a rural farm town, reportedly spent his childhood throwing pots—we imagine fantastical and not without the ability to transport the young Jonathan to luxurious, tropical locales. The spark had been a particularly auspicious summer camp, where the young Adler, ”wearing a Rush concert tee”, first took a spin of the wheel. But the designer wasn’t satisfied with creating any old pottery. After all, when he began his company he’d vowed he’d never have a real job ever again so the wares had better be spectacular. No, ordinary isn’t in this brand’s DNA. Jonathan Adler pottery is the kind that, should it ever find itself out of context—away from branded store displays or the environs of the Adler-designed Florida hotel Eau Palm Beach Resort & Spa—it would still be instantly recognisable. 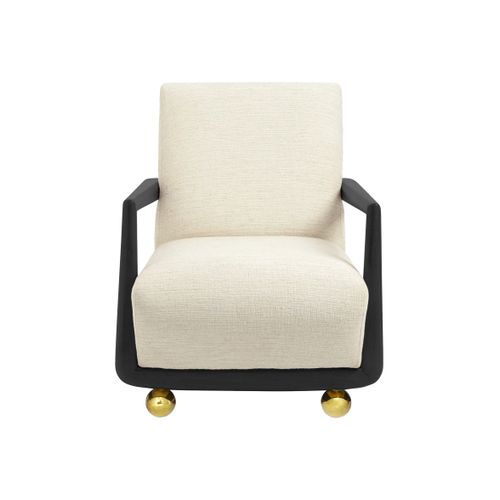 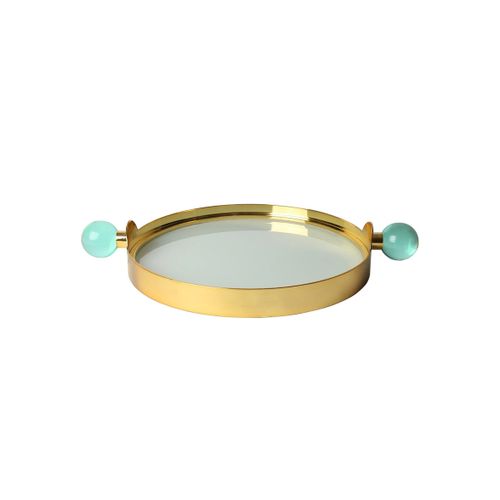 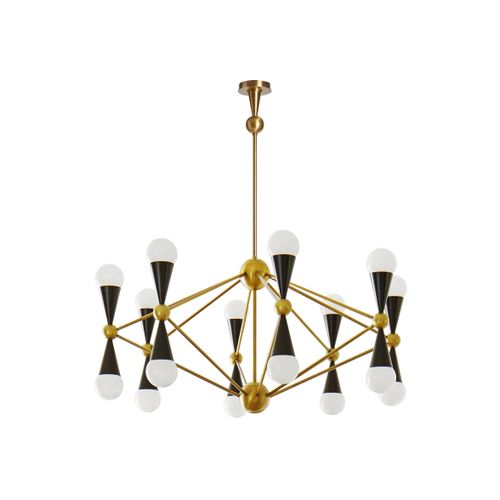 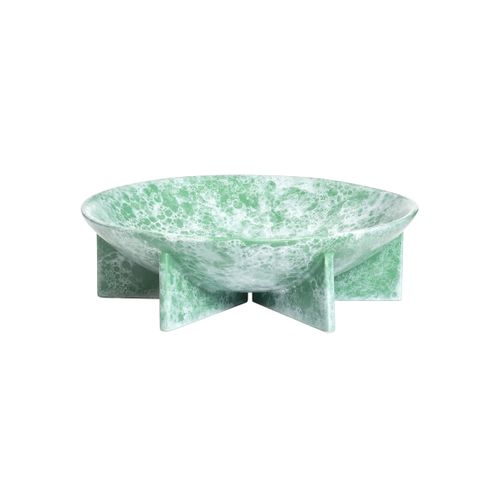 “Oh, I see you’re a Jonathan Adler fan” or “So you decided to go for the bum vase instead of the boob vase—nice choice” are completely reasonable comments from Jonathan Adler enthusiasts. Trust us, this brand will always keep you guessing, and that’s the joy of it! In a way, each piece feels like it’s trying to make us laugh, teasing us with its humour—a big, huge ceramic tongue-in-cheek. Especially after a year like 2020, if these pieces do nothing more than make us smile as we saunter past them, well… we might just find ourselves taking ourselves less seriously and that can only be a good thing. “We strive to create luxe and livable interiors that are seriously designed, but don’t take themselves too seriously,” the brand reveals in a sentence which so perfectly sums up its ethos. “Seriously designed” meaning quality craftsmanship, a considered collection and an exquisite palette of fine finishes from burl mappa wood to fine porcelain. That’s the Jonathan Adler genius—feel fun and fancy free, give any luxury interiors brand a run for its money. 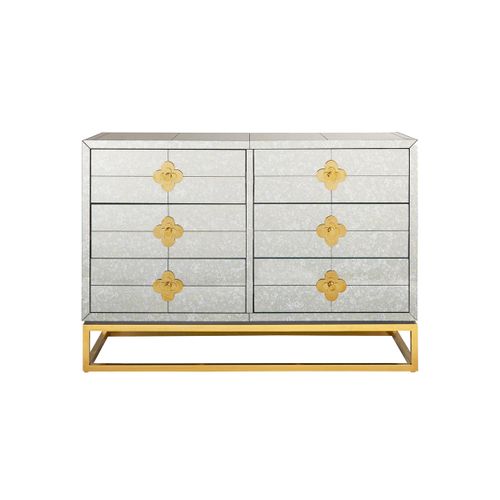 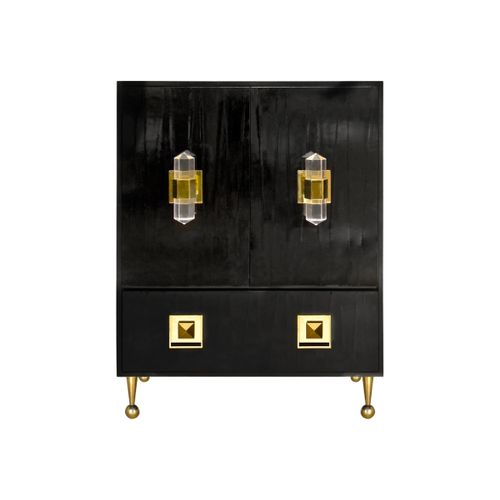 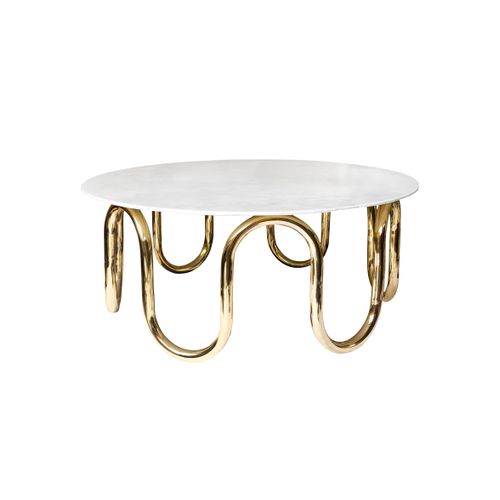 In the almost three decades since a 1994 order from the much-missed Barney’s department store and the Jonathan Adler empire—a world of colourful vases, Greek fret-patterned cushions and gold-tipped acrylic trays—going large, the brand has embodied playful design. It’s built an entire aesthetic out of the too-often underappreciated design technique of joy and perhaps it’s only now, in our pandemic-weary state, in search of anything joyful, that those slightly off-kilter Jonathan Adler designs can be appreciated as they should.

A Travel Guide To Aspen, A Skier's Paradise

Here's what to do in the star-studded mountain town