Designer of luxury furniture, member of the British monarchy, master of marquetry—these are but a few of the connotations many possess of high-end interiors brand, Linley. Edging close to its fourth decade of design, this prestigious powerhouse has contributed not only to elevating the decor of style-conscious homes across the globe, but to Britain’s cabinet-making history. LuxDeco’s resident brand storyteller Jonathon Warren tells a portion of the Linley tale here. 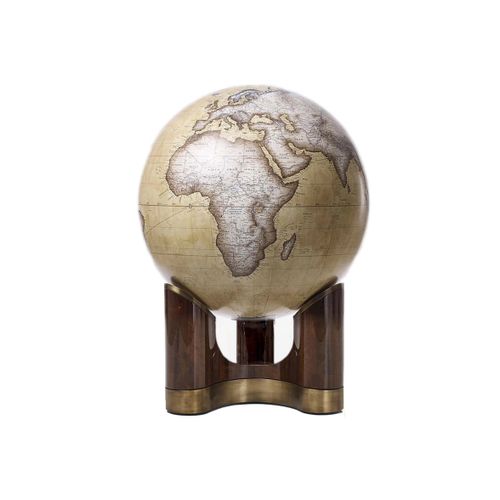 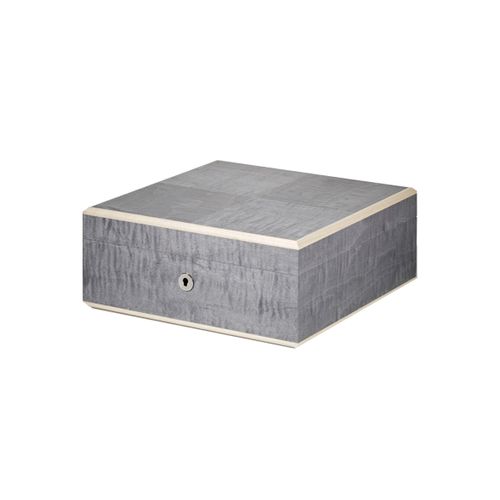 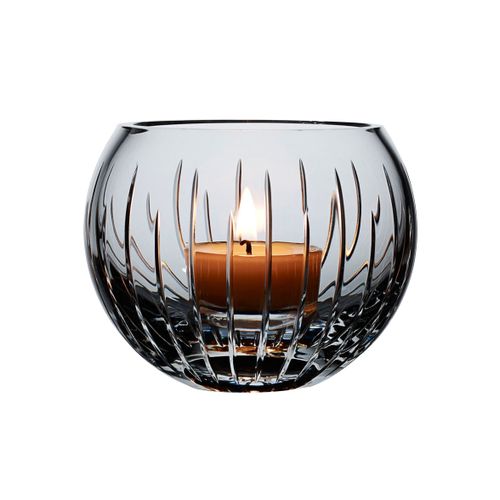 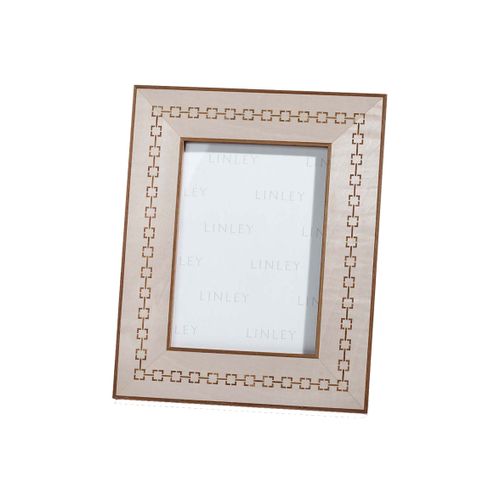 Royal roots-nurturing creativity and championing craft from an early age Linley’s founder David Armstrong-Jones, Earl of Snowdon (known professionally and referred to in this article as David Linley) had a childhood that centred around the joy of making. His father, the photographer and architect Lord Snowdon, immersed his son in the arts and crafts when he was a young boy within his studio and their home at Kensington Palace (yes, he is 20th in line to the throne). It was then little surprise when, as a schoolboy, Linley one day proudly presented a whittled wooden cigar humidor made by his own hands. It was one of his earliest creations, and one that his granny (the Queen Mother no less) treasured as one of her party pieces, presenting it equally as proudly to her guests. That timber token was a sign of what was to come for Linley went on to study Carpentry and Design at Parnham House—the sixteenth-century English country house converted into a school for craftsmanship by the great John Makepeace in 1976. Following his graduation in 1982, Linley stepped out into the world as a young maker, setting up a humble carpentry workshop above a chip shop in Dorking, only three years later deciding to launch his own namesake brand and open his first shop on West London’s iconic King’s Road. And the rest, as they say, is history. 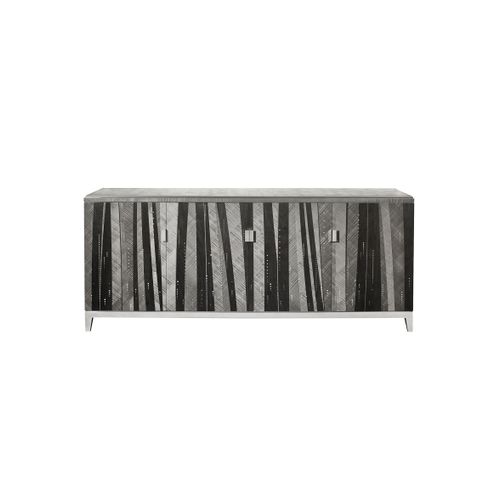 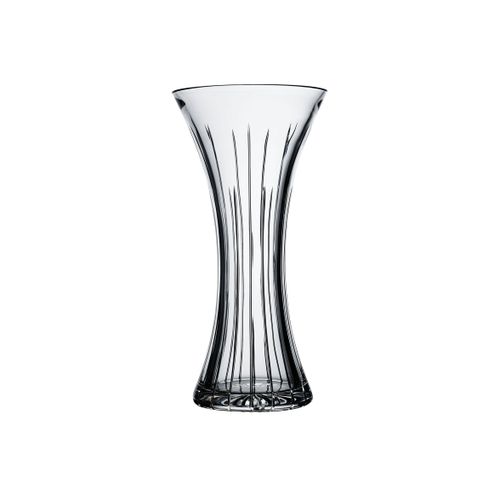 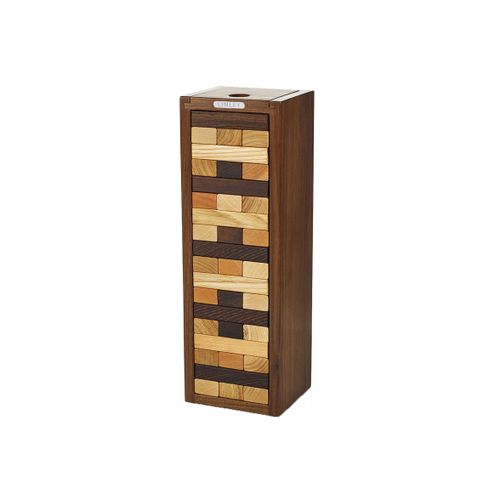 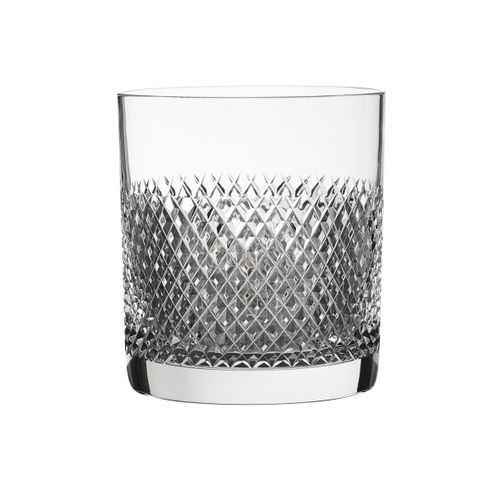 Linley furniture and decor were distinguishable from the word go. Painstakingly detailed, at once classic as it was exploratory (he has long enjoyed crafting pieces from exotic woods such as Macassar ebony and satinwood), often exhibiting meticulous marquetry, and, put quite simply, timeless. It was Linley himself who stated that his aim was to “make the furniture a combination of 18th century and 21st century”—the most treasurable of old and the most cutting-edge of new. Few British furniture makers can say that in the same year as founding a brand they were able to present a debut collection at Christie’s, but Linley was no ordinary craftsman. He coined the collection his Venetian range—needless to say from which city he drew inspiration—and it famously sold out in a single day. And it was at this same unveiling event that the director of the V&A Museum Sir Roy Strong was quoted saying, “David Linley’s furniture will become antiques of the future.” 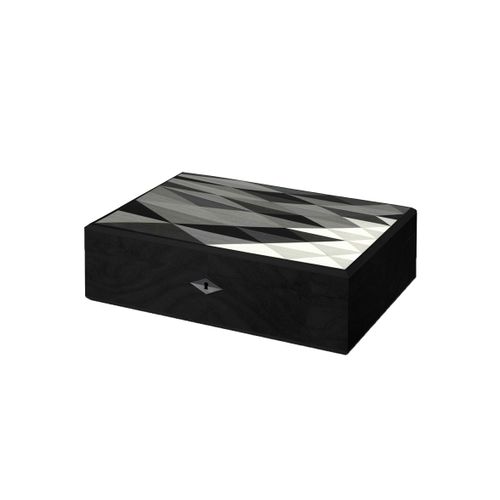 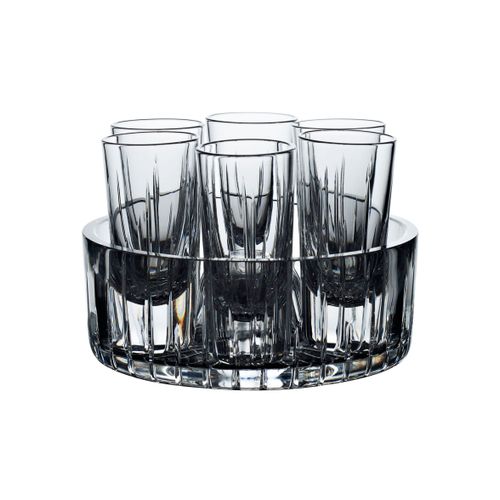 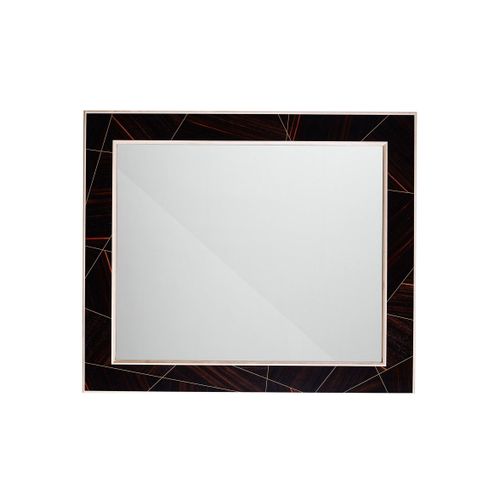 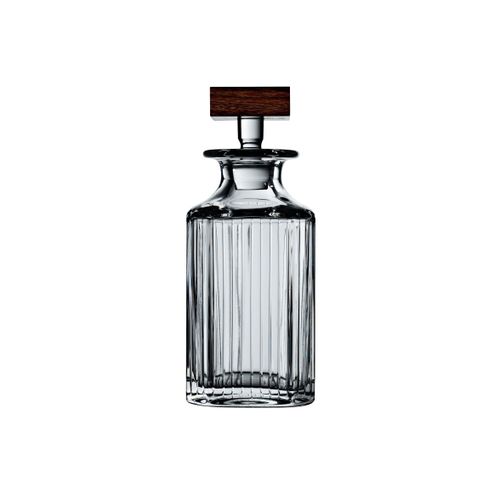 Collaborations, collections and commissions of note

Linley’s list of impressive design tales are hardly in short supply. In fact, one of the company founder’s earliest was a 20-metre conference table, complete with neoclassical columnar legs, for New York’s Met Museum.

Later, with the launch of the Linley interior design service (a natural progression for the brand), there was the famous Map Room at Claridge’s in Mayfair, featuring, as the name suggests, a custom-made map installation hewn from macassar and walnut veneer, taking 400 man hours to produce. Alongside the room’s focal point are details such as handmade transatlantic-style chairs as well as 1920s-esque carpeting inspired by rug designer Marion Dorn. A celebration of the Golden Age of travel was the brief, which the Linley team irrefutably fulfilled. But it’s not all big names and public displays though. Much of Linley’s creations are the result of bespoke commissions. In an interview with Luxury London, Linley’s senior designer Lee Deason talked of a plinth crafted to showcase a very personal objet for one client (read the interview to find out just what) and another that involved concerting a revolving lacquer screen detailed with a Bonsai tree to conceal the family’s slipper collection. The Linley brand is the ultimate expression of when creativity meets heritage craftsmanship.

Missions to come—what the future looks like for Linley

These days, the company’s makeup looks slightly different (it’s owned by private company David Linley Holdings and headed by Creative Director Carmel Allen with Linley remaining as Chairman), but Linley’s position as the ultimate purveyor of luxury furniture and decor has never yielded. 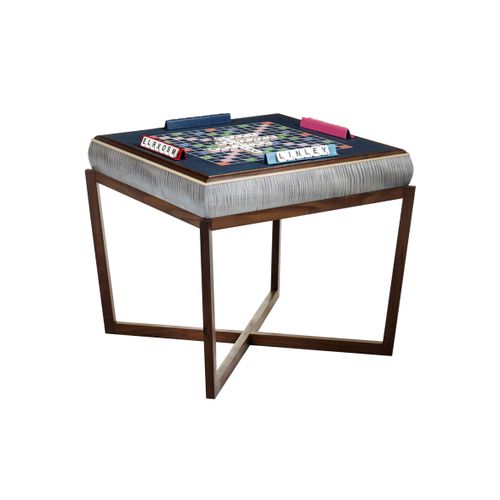 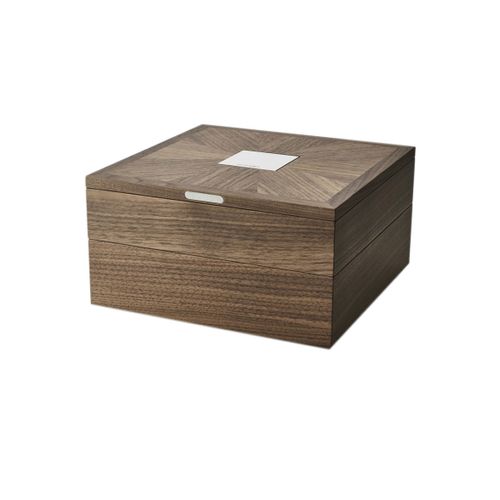 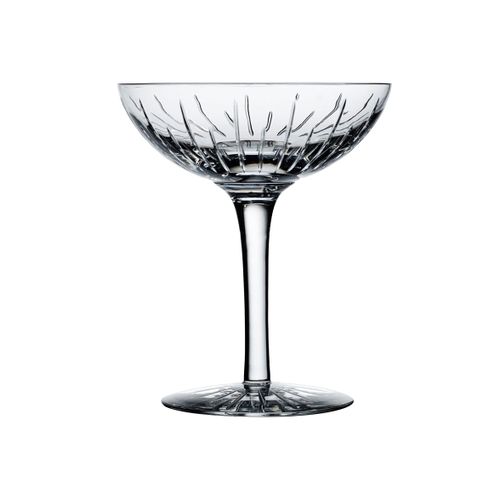 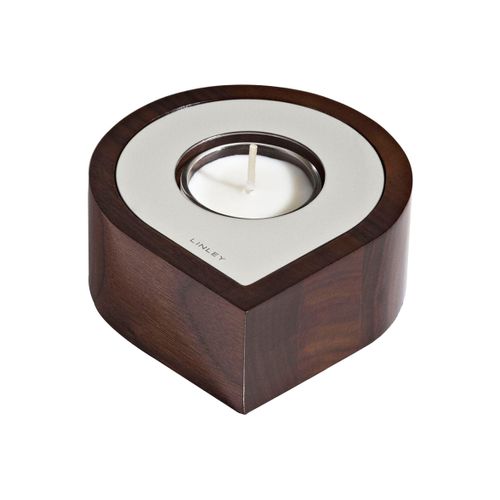 It’s conquered cabinetry. It’s ventured into yacht furniture. It’s carved out a niche in luxury games (if you are yet to see a Linley luxury chess set then check you must). It's the go-to for thoughtful wedding gifts. It’s recognised as a bona fide interior design studio. It’s collaborated on everything from car to kitchen design. It has its destination flagship store on the Pimlico Road (it outgrew the King’s Road location quite swiftly) and is stocked in some of the world’s most sublime retailers. So where next?

With its summer school carpentry programme seeing great success where the brand can support a new wave of design talent, and the purchase of architectural interiors brand Keech Green, it seems safe to say that only broader, better and undoubtedly more beautiful design projects are on the horizon for the legend that is Linley—one of Britain’s greatest ever tastemakers.