Visual comfort—a term used by interior designers and architects alike to explain the aesthetic balance of light in a space that produces the most pleasing, stimulating and relaxing ambiance for those within it.

Though what else do the two words signify? If you are yet to encounter the aptly-named lighting design specialists, Visual Comfort & Co., then let now be your moment of much-needed acquaintance. Recognised as being one of the world’s premier curators of impeccable designer illumination—lighting collaborations include those with Aerin Lauder and Kelly Wearstler lighting to name but two—Visual Comfort & Co. are a go-to lighting resource for those in the know. 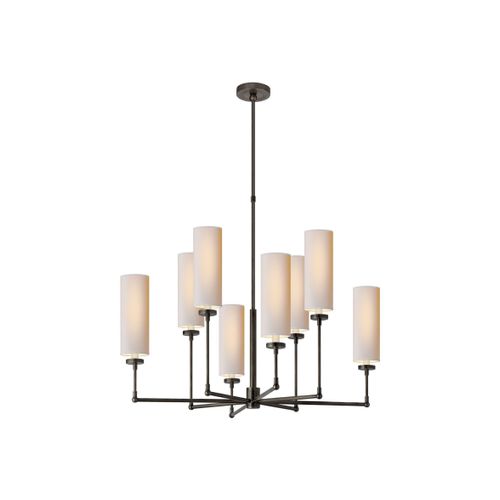 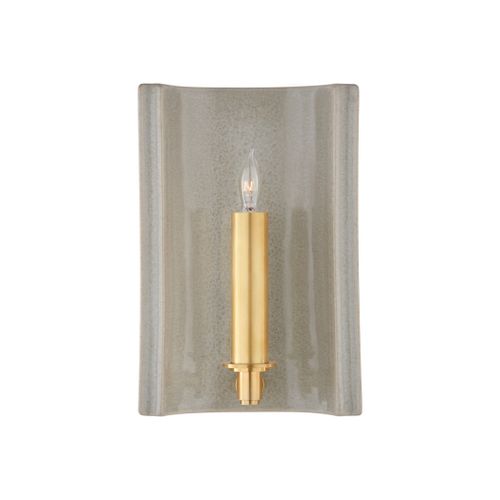 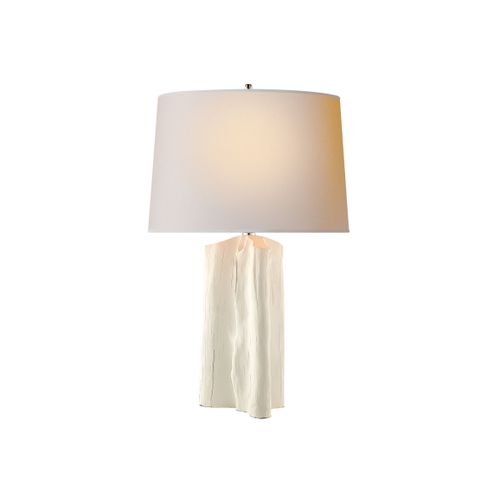 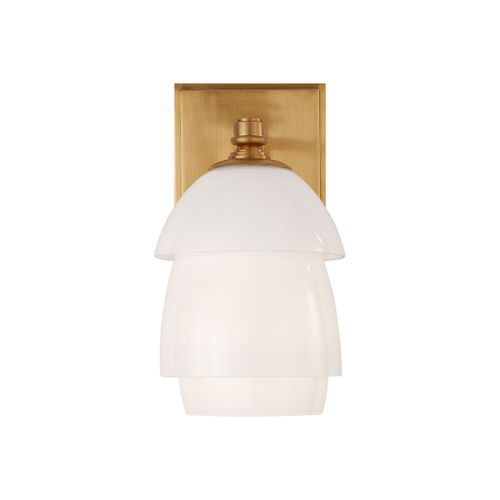 Introductions over, where exactly did it all begin for the American powerhouse of lighting design? 1987 was the year that the brand was officially founded in Houston, Texas and very quickly set out its stall as a lighting designer with a difference. Creating collections in conjunction with other leading names and faces in the world of interior design gave them instant gravitas and ‘covetability’—small, specialised lighting edits not to be found anywhere else.

Former lighting salesman and the man behind the brand, Andy Singer, knew from the moment of his brand’s conception that he did not want to act as reseller. His raison d’être would be to create his own lighting designs, but designs that would be exclusive, branded and the result of melding multiple creative minds.

From its initial collection of pharmacy lamps, Visual Comfort & Co. has, collection after collection, taken its deserved position in the spotlight of premium lighting design. 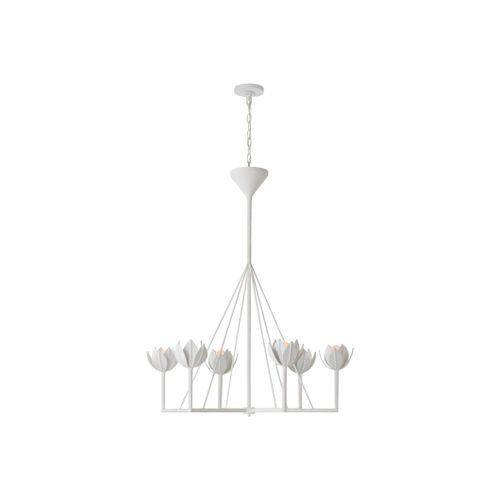 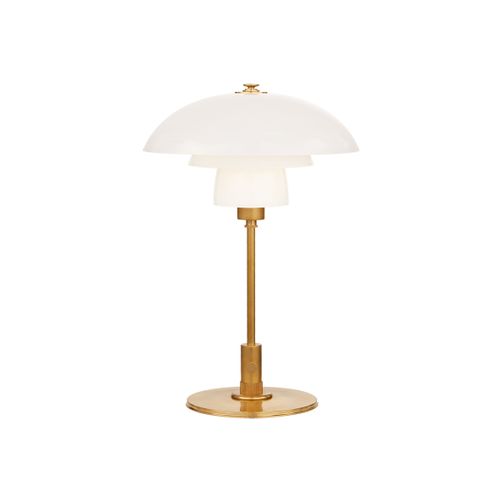 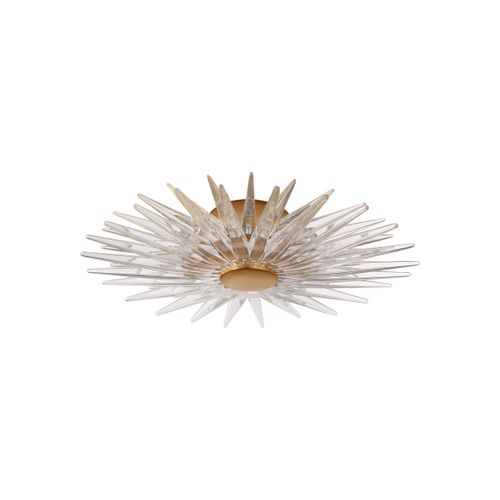 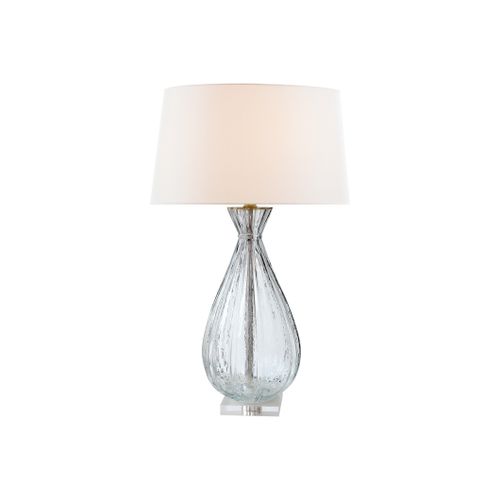 26—the current number of lighting designers listed as being part of Visual Comfort & Co’s cohort.

Its earliest designer partners were Chapman & Myers who, in 1996, brought into being Visual Comfort & Co.’s debut lighting showcase named Chart House. Myers, with his love of modern orientation, and Chapman who is more classically inspired, produced a well-balanced collection of pendants and wall scones to appeal to a broad market. 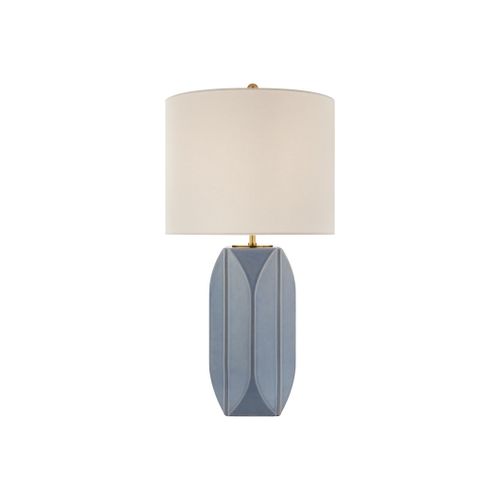 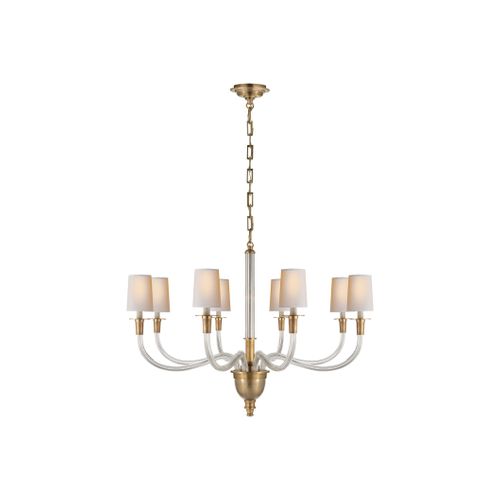 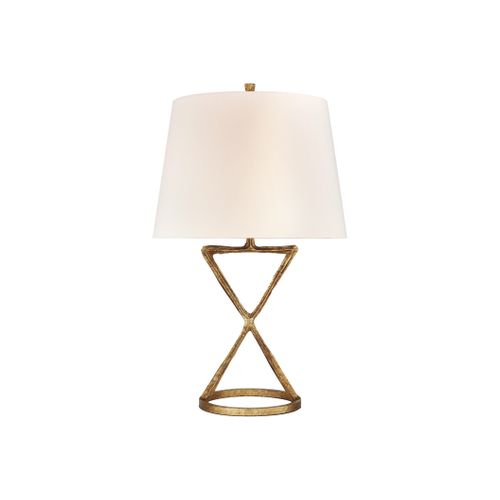 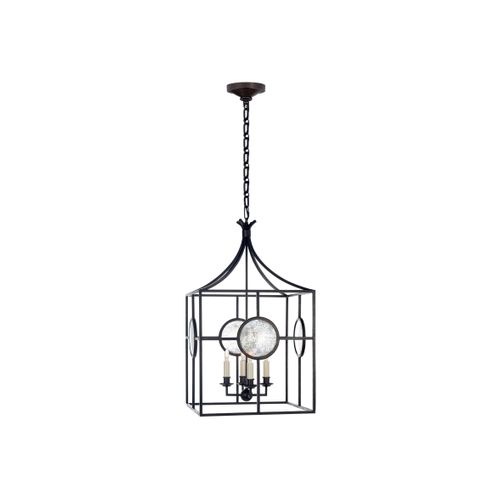 Two decades on, E.F. Chapman continues to act as a core contributor to many of Visual Comfort & Co.’s traditional lines, including the lantern-like Darlana collection.

These 26 are far from the final featured designers. With an appetite for its creations growing all the time, Visual Comfort & Co. is revealing exciting, new collaborations all the time. There is not a surface, not a style of home, not a design era left untouched by this American-born and raised lighting label. A statement that only rings truer and truer with time.

The future is, fittingly, bright.