From wallpaper and cushion covers to floorboards and tiling layouts, both herringbone patterns and chevron patterns would be likely winners of any pattern popularity contest. But do you know how to distinguish between the two? Can you tell which zigzag is which? And should you use one over the other depending on the surface and style statement you hope to make? What is a Herringbone Pattern?

More than in any other part of the home, herringbone design crops up most in conversations on wooden flooring. But what is herringbone and what’s the story behind the unusual name?

Strikingly simple, the herringbone pattern is like a staggered zigzag. It comes down to the join – in a herringbone formation, two shapes intersect rather than join at the point. Ergo, they finish perpendicular to one another.

It’s near impossible to discuss herringbone without nodding to parquet flooring. In essence, this method of laying sections of timber in an interlocking format dates back to the 1600s. Generally, the layouts would have a geometric focus and herringbone style was (and still is) the most seen.

But it’s not all about flooring. You’ll see herringbone layouts on tiles in a bathroom or kitchen, in the weave of any fabric like throws and cushions, and outside of the home it’s huge in the world of fashion (where it’s commonly referred to as ‘broken twill’). And while it’s traced back as far as the Ancient Egyptians and their jewellery, its namesake has little to do with luxury goods. In fact, the clue is in the name. It was coined due to its resemblance to a herring fish skeleton. 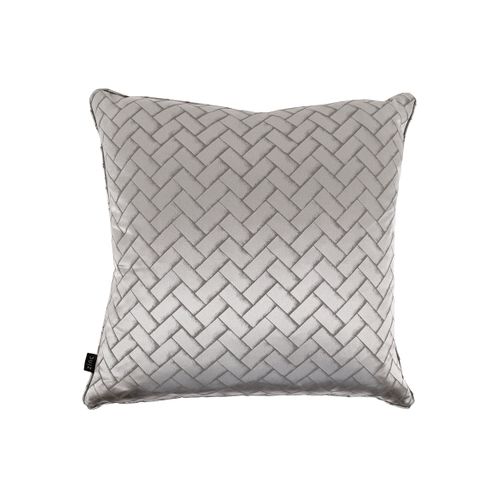 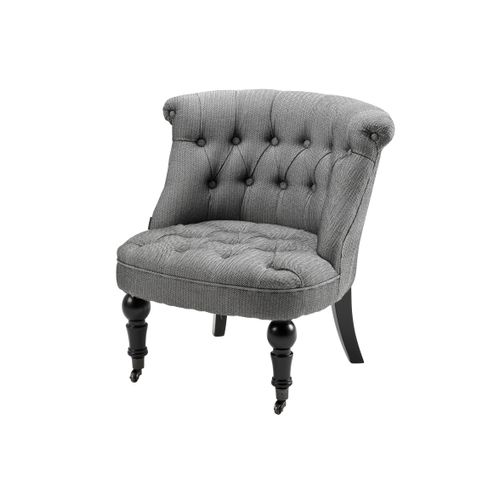 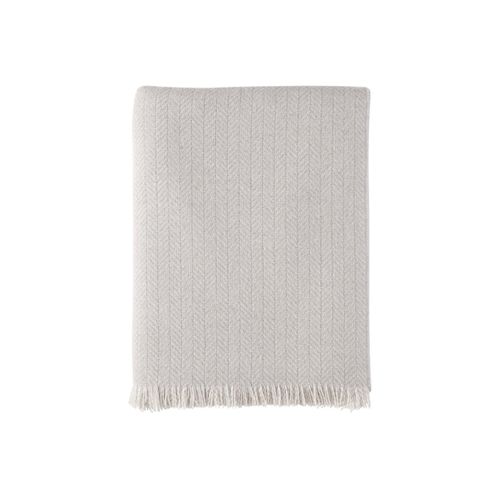 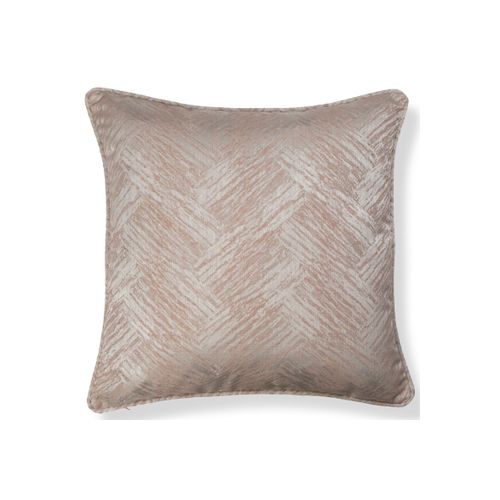 What is a Chevron Pattern?

Similar yet indisputably different, chevron print also produces a clear-cut zigzag but where the shapes come together to a razor-sharp point. Just imagine the letter V tessellated over and over. When people compare herringbone to a broken or staggered zigzag, in the same breath they’ll point out that the chevron design is the opposite. It’s the continuous sort.

Chevrons are also a big deal for floors, but here the wooden sections are cut at an angle so that they seamlessly slot together to create a crisp, mitred joint. In fabric, expect to see chevrons left, right and centre too, with the same meeting point detail that defines it.

History suggests that chevrons date back further than its herringbone relative – as far as the 14th century.

It’s thought that the inspiration came from traditional building rafters, which were then reinterpreted and captured in stone, thread and wood to be enjoyed across media. Chevrons thrived in Greek pottery during the 1800s but it was the love for symmetry in the Art Deco period that really acted as its launchpad. During this time in particular, strong colour contrasts in chevron print sough to exaggerate its confident character and striking angles. 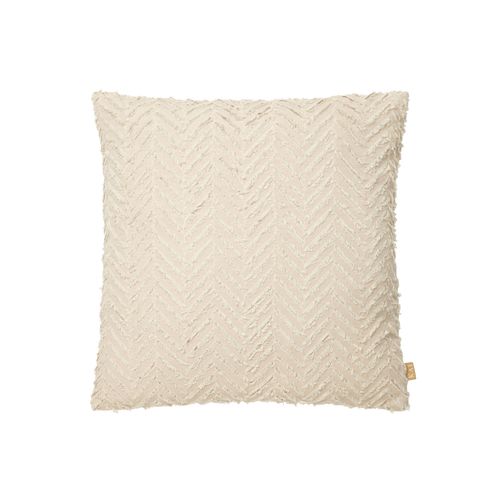 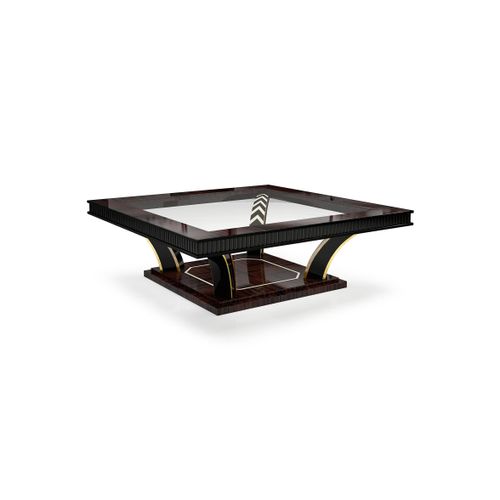 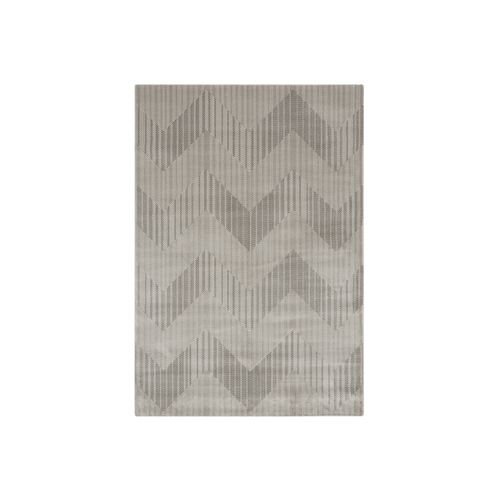 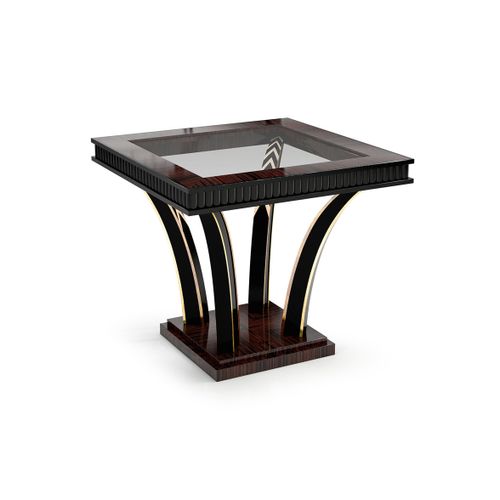 How to use Herringbone & Chevron Design Patterns in your Home Interior

Having covered the core focus areas of flooring and fabric, shift the spotlight onto the more unsuspecting parts of the home. Could a fireplace hearth or surround be given a herringbone tile update? Could you even go high luxe and re-tile a bathroom with the same style of tile – such as the pearlescent white domino-size type that suit a chevron formation – across all of the walls and floor? It’ll give you a seriously high octane wet room. Or take the geometrics higher still and decorate the ceiling – note, this effect is likely to make the ceiling height feel lower, but it can be really worth it. Fitted wardrobe doors, chevron-patterned wallpapers, herringbone weave rugs and parquetry detailed wooden furniture are all areas waiting for the zigzag treatment. But in the grand herringbone vs chevron debate, what’s to say that you can’t use both geometric patterns in the home? Unless one triumphs over the other, using a combination of the two will really inject some energy into your decor.

Be wary of layering them in close proximity though as the busyness of the two designs might give you motion sickness! Think herringbone parquet flooring with a very fine chevron weave on an accent chair or headboard. This will still give a scheme a level of design courage that will be hard to pinpoint initially, but when it’s identified, will grant your decor cleverness and geometric kudos. 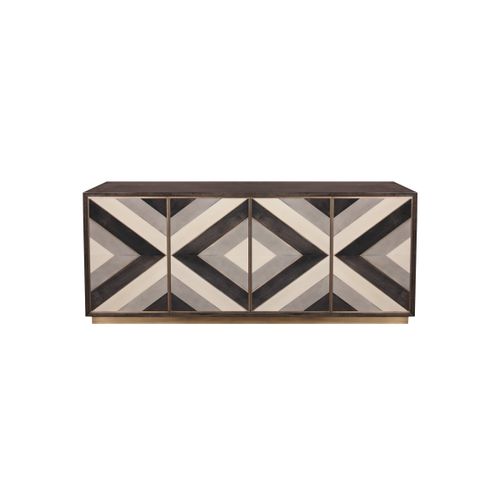 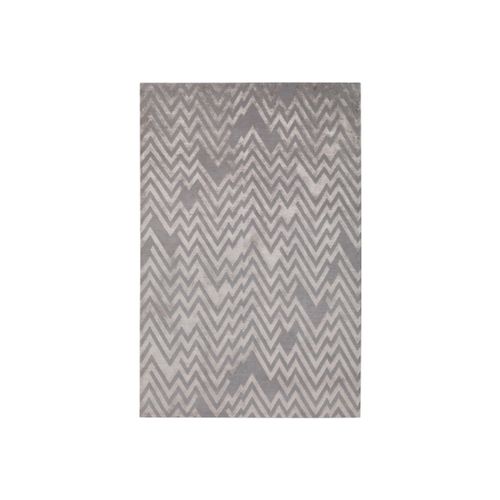 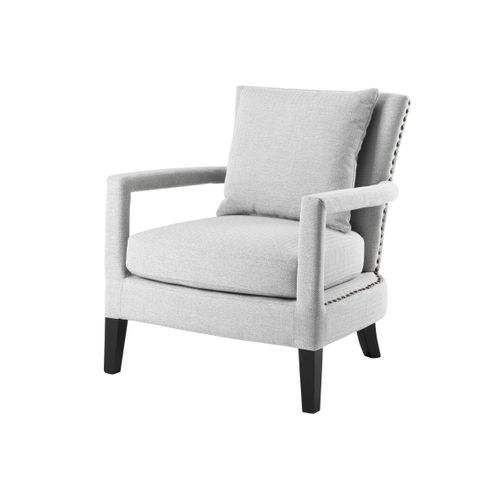 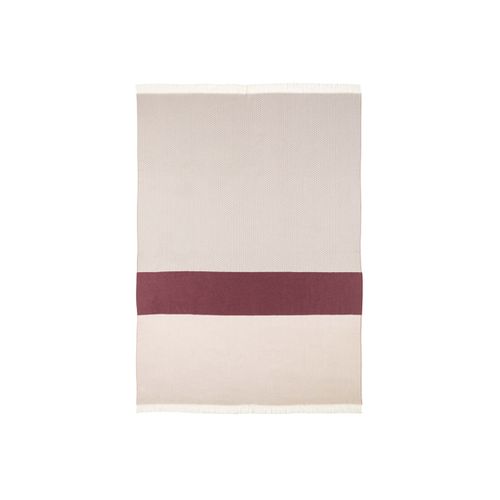