Dulux Colour of the Year or Pantone’s Color of the Year? Whether you follow the trend forecast from both of these global colour institutes, one of them, or neither, it’s always worth sharing the report of which tone it sets out to rule for the forthcoming year. So, in its 16th annual colour trend vision, what is Dulux enviasging? Spiced Honey – a shade full of warmth, energy, positivity and peace.

How is Dulux’s Colour of the Year decided?

Who defines what’s going to be on trend? And more to the point, how do they come to the conclusion of what’s in, what’s out and what’s right for the here, the now, and the just-around-the-corner? When it comes to Dulux’s Colour of the Year, every twelve months, a panel of colour pros come together to discuss. Colour designers, design specialists, architects and editors from all over the world assemble at the ColourFutures™ event in Amsterdam. It’s here that they analyse social, economic and design movements to understand what people want and need from the paint colours in their homes. Together, they try to create a colour palette that will help to transform interiors so they can respond to what the world needs. No easy feat. Each year, they select a single colour that they believe reflects the current climate and will suit and steer the following year. 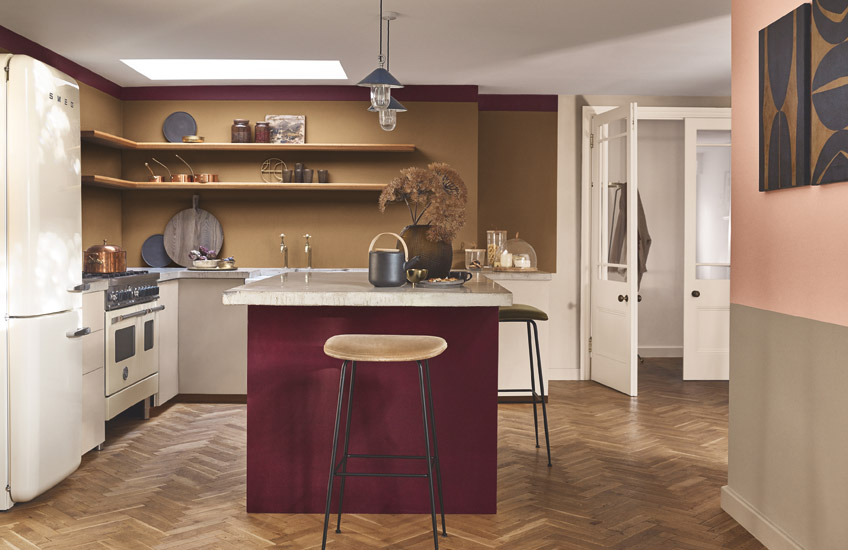 So, to Spiced Honey – Dulux’s Colour of the Year for 2019. Reports reveal how the panel felt that in light of the torrent of news, and the infinite amount of choice and demands that we face on a daily basis, that a tone was needed which would create a reassuring, safe cocoon. Spiced Honey does that with its warming amber tones. But at the same time, the colour specialists wanted a shade that could re-energise and inspire positive action and purpose in equal measure. Heleen van Gent, head of the Global Aesthetic Centre that chairs the ColourFutures™ panel explains: [Spiced Honey is] both calming and nourishing or stimulating and energising, depending on the palettes and light surrounding it. The contemporary hue is versatile, sophisticated and timeless and lends itself to a broad spectrum of life and interior styles – perfect for reflecting the universal mood encapsulated by the panel”.

Spiced Honey is much more than a solo shade. That’s where it begins – a colour that’s softer than amber, richer than sand, and with more depth than ochre – but the raw, natural quality of Spiced Honey makes it workable as a neutral tone in your home’s scheme. Dulux UK’s Creative Director, Marianne Shillingford was quoted saying how “its rich caramel tones visually turn up the thermostat a few degrees and so it’s perfect for creating a relaxed, cosy atmosphere in places where we like to think, dream, love and act.” Those four verbs are what inspired the panel to reveal Spiced Honey alongside four specific colour palettes. Each one contains Spiced Honey with a collection of other colours that bring out a different dimension of its character and suits four particular room sets, emotions and atmospheres.

1. A soothing place to think

10 easy neutrals. Soft pink, deep burgundy and a nearly-black blue are some of the stronger shades that come through. They pair particularly well with polished wood floors, graphic artwork and rugs as well as Mid-century furniture. Spiced Honey gives this palette some grounding. It’s the base tone that keeps the other shades in-line and doesn’t let any one in particular run away with itself.

2. A calming place to dream

The Dream palette is a romantic one. Powdered pinks, blues, dusky lilac and sage green offer a picture of serenity. Spiced Honey, though soft, has hidden strengths and this palette lets that really come through because it’s such a contrast to the other colours. Together, they make a room feel thoughtful and considered. In terms of decoration, try using softer fabrics, pale woods and hand-thrown ornaments and vases for ornamentation.

Love is the warmest of the four palettes and is unsurprisingly intense. The colours are richly pigmented – bold forest green, teal and wholesome terracotta – all of which complement wooden floorboards and botanicals whether that’s in the form of artwork, succulents or greenery. Here, you really feel Spiced Honey’s depths. The warmth in each tone feeds off one another. They enhance one another. They make the other seem bolder and braver still. 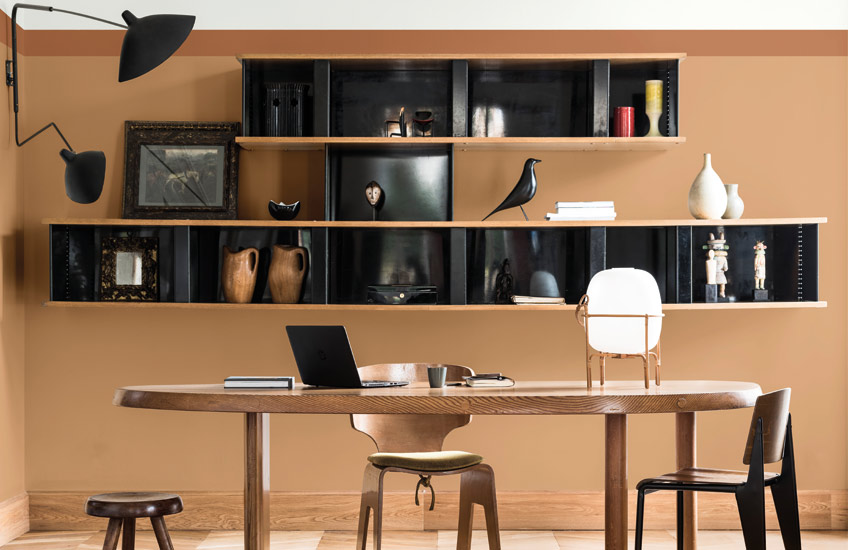 4. A vibrant place to act

Act is the final palette, and it’s one of bold brights because it encourages play and adventure. The pops of colour burst onto the scene in vivid orange, red, yellow, green and blue form. Along with those dominant colours are a quieter white and grey. Graphic shapes in the room work well with these tones as well as salvaged, upcycled furniture. What we love most about this colour scheme is that it really presents Spiced Honey as a neutral. Not a quiet neutral, but an easygoing shade that can take even the most exuberant of colours.

How to use Spiced Honey in your Home

Dulux’s four colour palettes not only bring out different aspects to Spiced Honey, but they’re essentially a blueprint for how to use the colour in your home in the most impactful way. Spiced Honey is a colour that you can use across all of your walls, or as a feature wall with white or off-white shades that will allow it to shine. But, to enjoy it to its fullest, these palette combinations give you the confidence to bring in other shades that you might not have thought to.

Seasonally speaking, Spiced Honey’s warm caramel hue has woody and sandy tones making it a warming neutral for winter. But, the colours used in combination with it and the light that surrounds it has an enormous effect, which is what makes it so transitional and able to work all year long – boldly and beautifully. 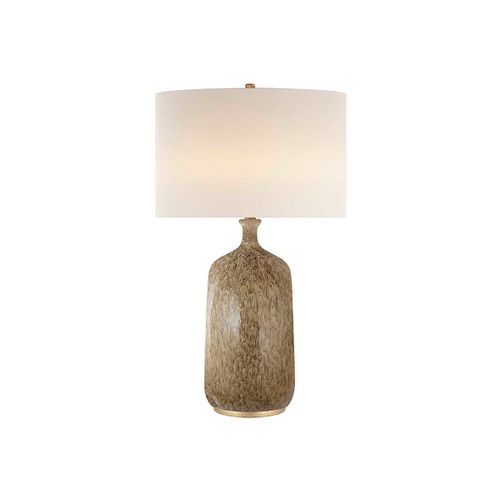 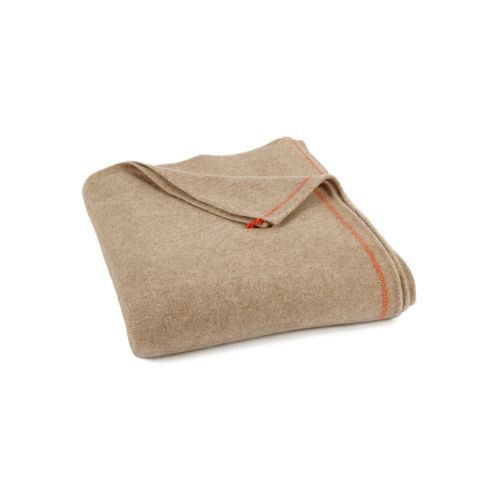 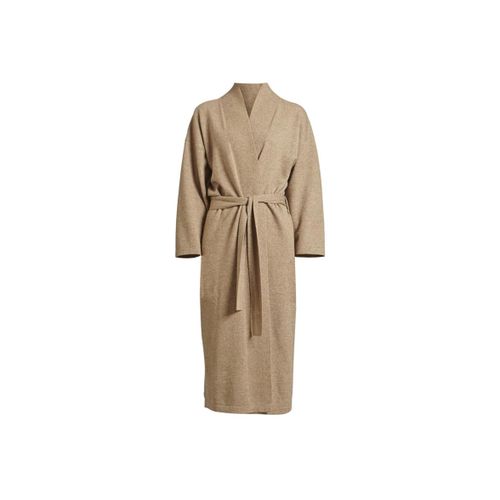 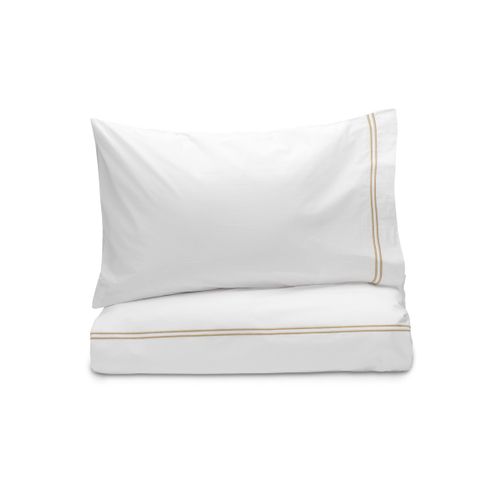 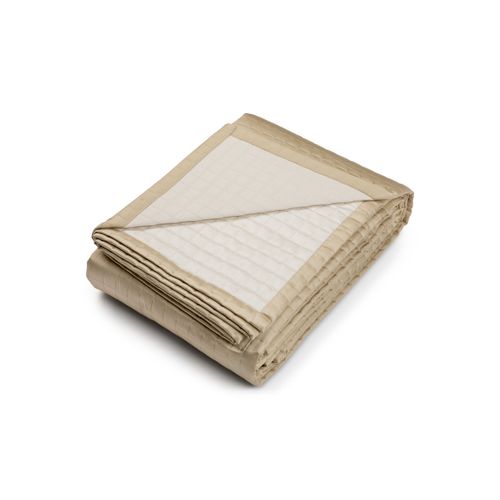 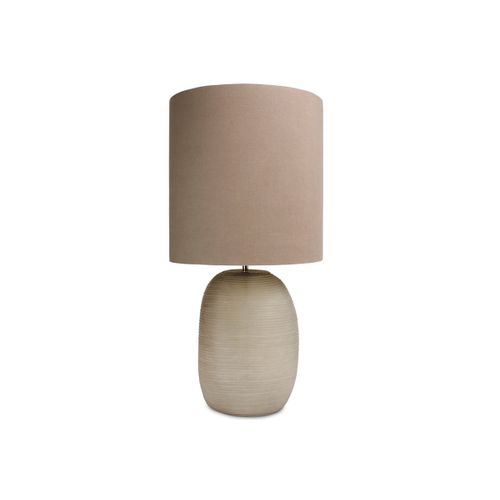 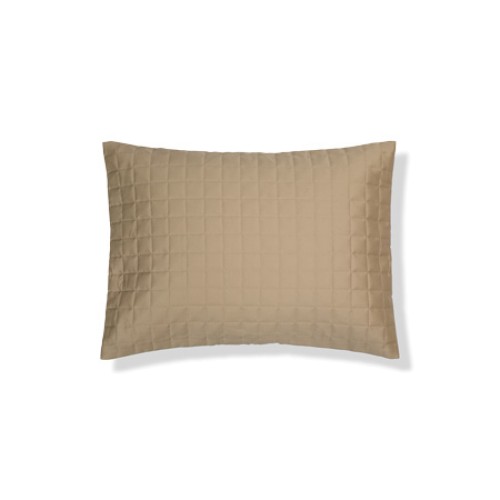