For a 10 year anniversary, an organisation might throw a celebratory party or redesign its website at the very least. For Holiday House – the interior designer showcase established to benefit the Breast Cancer Research Foundation® – the only way to celebrate a 10 year anniversary is by going international. To London, during September’s Design Festival, to be exact. 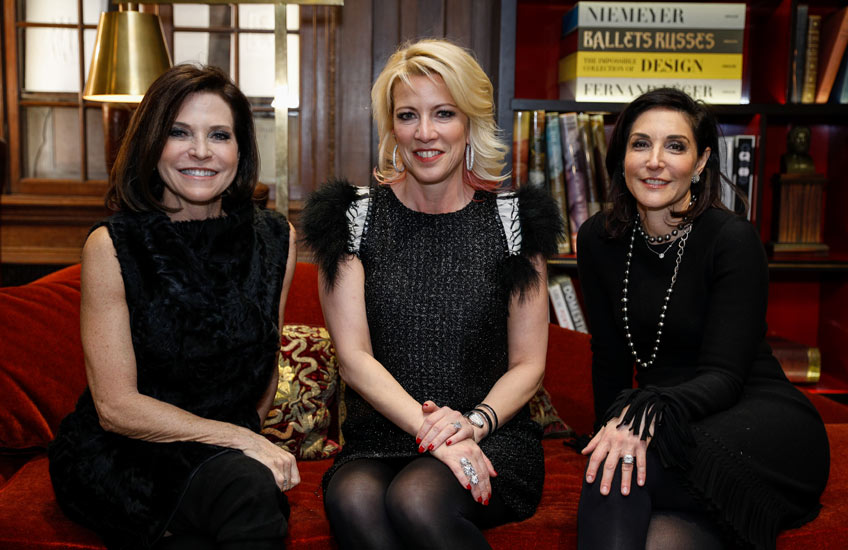 “My dream has grown beyond anything I ever would’ve imagined and now, being in London, I’m speechless,” the founder explained at the event’s launch party, held at the ever impressive Maison Assouline in London’s Piccadilly on Wednesday night.

The London chapter is co-chaired by interior designer Rachel Laxer and breast cancer survivor and philanthropist Joyce Misrahi and is set to be one of this year’s most exciting events. 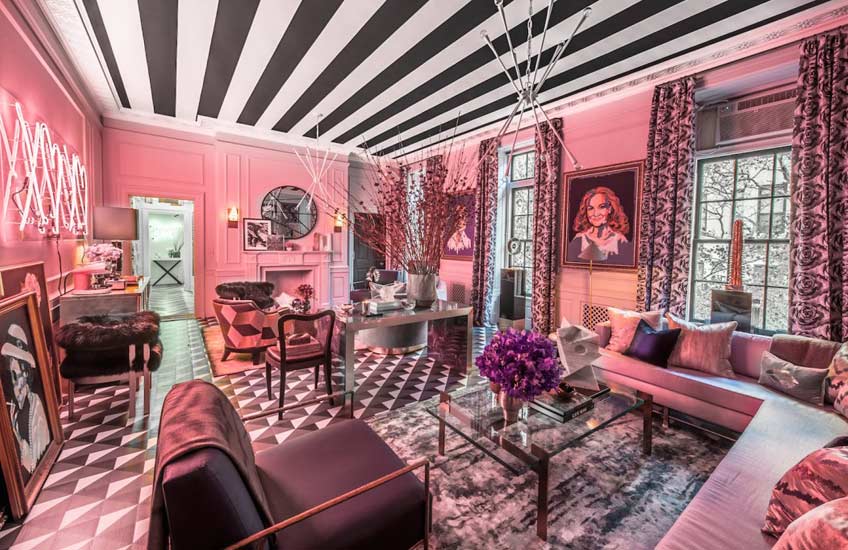 “We have received so much enthusiasm from UK based designers and design companies as this event will be the first of its kind in the market,” says Iris, “The Committee and I are incredibly excited about the launch of Holiday House London and hope that London design enthusiasts enjoy touring exquisitely outfitted townhouses and taking away home decor ideas from some of the most talented designers in the business.”

Setting up in two exquisite St John’s Wood townhouses, the Holiday House London will comprise of 25 rooms, each to be designed by a different interior designer. And, although its full designer roster hasn’t been released yet, Iris dropped the names of three of the event’s big hitters at the launch party saying “we have the best of the best”. Rita Konig, Nina Campbell and Nicky Haslam are all set to design rooms for the inaugural house. Farrow & Ball and 1stDibs are also listed as two of the event’s biggest sponsors.

All proceeds from Holiday House London will be granted to UK-based breast cancer research programmes. 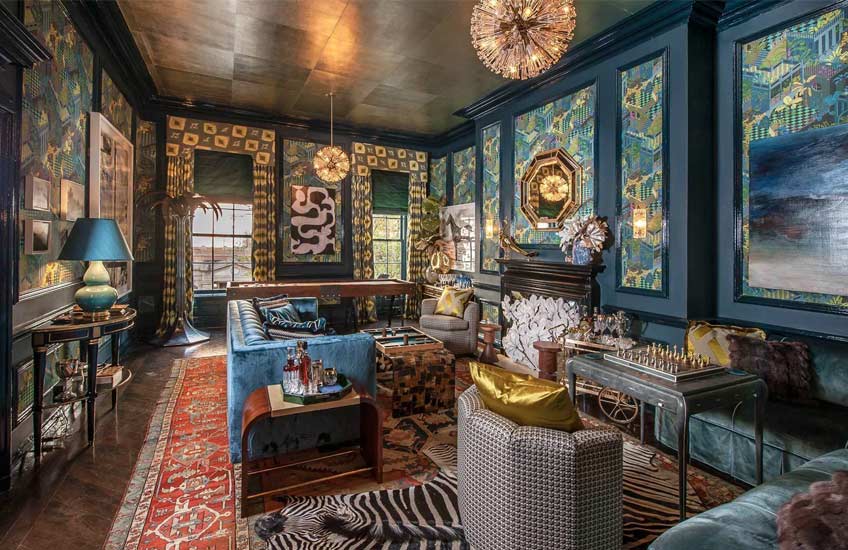