Vase shapes differ from tall and slender ones with a narrow neck to lower-height and open-neck varieties with a voluptuous form.

Selecting a type of vase shape is both an exercise in personal preference and knowing which will best complement your floral arrangement, because placing flowers in a vase is not quite as simple as it might first seem…

Do you know your column vase from your bud vase? Because appreciating the differences between styles of vase involves distinguishing round versus straight-lined, its height, its width and its ability to support certain types of flower.

The other factor to consider is where you hope to place it in your home. If you’re choosing a tall vase, be sure to fully focus on the available space so that you’re certain the room can take it, especially if you’re filling it with a naturally tall flower like delphinium. Similarly, a short vase might look lost in your envisaged spot, and may better suit being positioned in a trio of the same vase style to give it more substance. 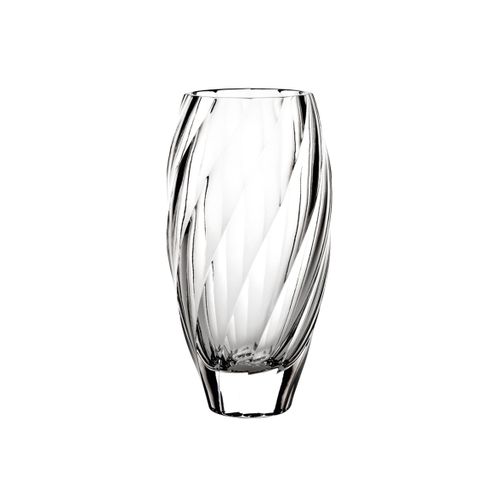 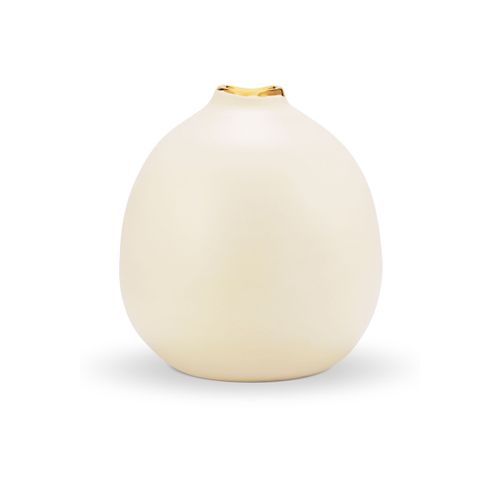 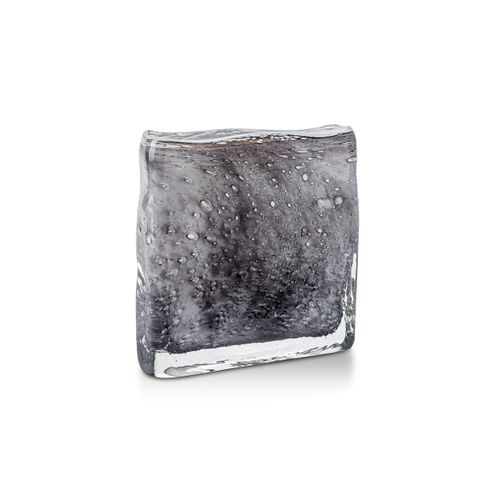 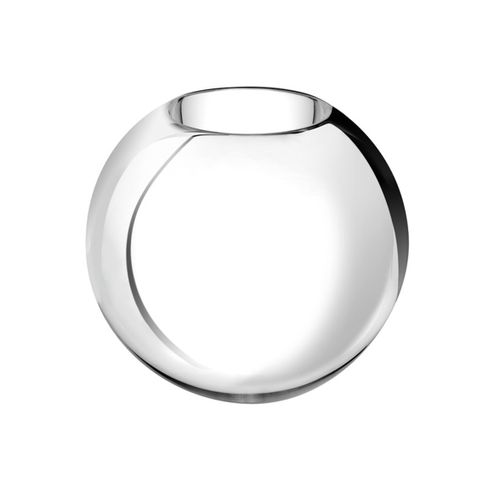 Once the dimensions of the room and the exact area for your vase have been taken into account, your attention should turn to what to fill them with and how to be confident about which flower should partner with which shape of vase.

Remember that the general florist rule is that the length of each flower should be no more than two times the height of your vase. As the name suggests, bud vases were designed to take very delicate stems that have mere buds rather than full blooms – unless the flower is very small like meadow favourite, cornflowers and snowdrops.

Being a small vase, they won’t be able to support a top-heavy, weighty flower head, but neither would they suit one as the proportions would be all wrong. Stick to dainty sprigs and remember that you don’t need to overfill. A single stem per bud vase works really well.

Best suited for: eucalyptus, gypsophila, lily of the valley or for a slightly bigger bloom, try a small ranuncula. Crisp, contemporary and less common than the other styles, a square vase is typically mid-level in height, though you can get some that are taller.

The challenge with a cube vase is that it has no neck to help you arrange your flowers, and its clean lines mean that it doesn’t necessarily lend itself well to a relaxed composition.

One approach is to pack it so densely with flowers that their volume provides the structure. Another is to select varieties with sturdy stems and an oversized head so that the volume of the vase is easy to fill. Soft in shape, a round vase is one of the most classic styles of vase available.

Highly sculpted, large vases of this type often have a narrow neck which means it will hold your arrangement together quite tightly. It’s a similar look to holding the bunch of flowers yourself so that the stems remain in close contact and then the heads fall where their weight leads them. This makes them a good choice if you’d like to mix multiple types of flower and bouquet fillers, like fern, myrtle and honey bracelet. For a narrow neck round vase, naturally you need that mixture of blooms to be slim in the stem so that you can fit more in.

On the other hand, round styles don’t always equate to a large vase. Small, wide vases that are akin to a fishbowl are just as common. Here, you don’t have the help of the slender neck, but unlike in a cube vase, you can choose whether you prefer a loosely gathered bunch or a compact posy.

To be sure your vase and flowers complement one another, cut the stems very short so that the head of the flowers rest on the rim of the vase to form a floral dome. A long vase asks for long stems, and the two together results in a very elegant arrangement indeed.

Column vases get along best with flowers that are equally as sophisticated. They can take flower heads that are small in size like a long-stem rose or a gladioli, but with a large-head sunflower, peony or hydrangea will also settle in well so long as you don’t overcrowd them – three should be plenty or even just a single stem.