For lovers of the arts, the proverbial Holy Grail lies behind the glossy black door at number 40 Dover Street, London. Nestled in the heart of the city’s Mayfair district is The Arts Club London – a richly historical yet most modern kind of private members’ establishment. The 1863 original and its late 2015 hotel addition shines as the brightest star of the sartorial street, which has recently welcomed Victoria Beckham’s very first standalone store and counts The Ritz and the Royal Academy as neighbours.

Since its beginning, art and literary greats including Charles Dickens, Auguste Rodin, Claude Monet and James Whistler have enjoyed membership at the Arts Club London, founded “for the purpose of facilitating the social intercourse of those connected with, or interested in Art, Literature or Science.” Now the home away from home to stars such as Stella McCartney, Nicole Scherzinger and Gwyneth Paltrow (who’s an advisory board member) and sporting hotly anticipated accommodations, the club is embarking on a new adventure.

“Our members were asking us to open a hotel as they wanted somewhere in central London they could stay that was elegant, fashionable and discrete,” Simone Moretti, the hotel’s proud manager, explains, “The original Arts Club building in Hanover Square, between 1863 and 1892, actually had hotel rooms as well.” As everything the club does, this reinstatement is a poetic return to its roots.

The third, fourth and fifth floors of the 18th-century Georgian townhouse are now home to 16 intimate (and surprisingly quiet) rooms and suites available to members and their friends. Dressed with bespoke Portuguese furniture and lined in velvet and cashmere wall panels, the rooms are just as elegant and fashionable as hoped for. 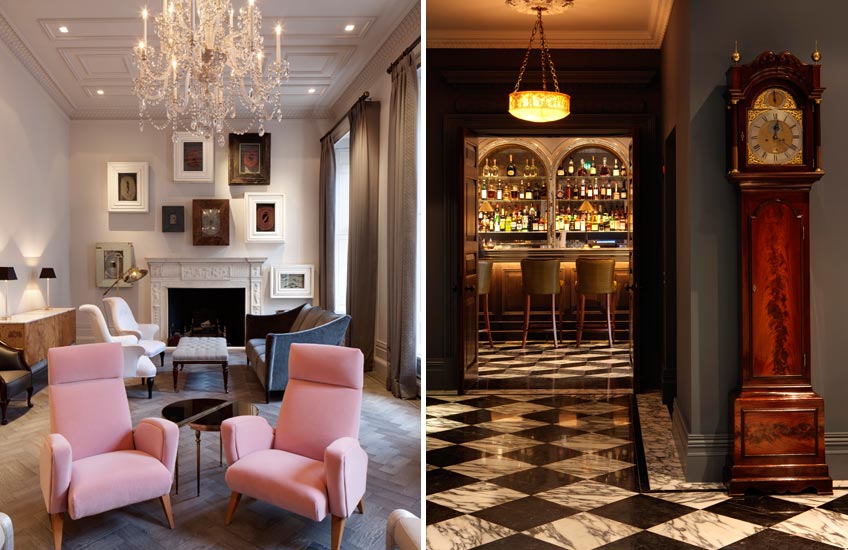 “The rooms are eclectic. We’ve tried our best to keep a neutral palette throughout with influences from mostly the 20th century,” explains David D’Almada, Head Designer at Sagrada, the London-based studio behind the interiors, “We have introduced Art Deco elements to make it that much more glamorous, in keeping with what’s happening with the rest of the Arts Club London on the lower floors.” Elongated, wrap-around headboards, floor parquetry and decorative ironwork detailing captures 1920s sophistication in a positively 21st century manner.

Palettes are fresh – perfect for the intimate spaces of a London townhouse – and light is maximised, even where it seems impossible, through the introduction of skylights and window walls. Smart high-gloss cabinetry and shapely chairs, accessorised with custom accents from Arca and Giobagnara, subtly remind guests that this isn’t your average hotel. 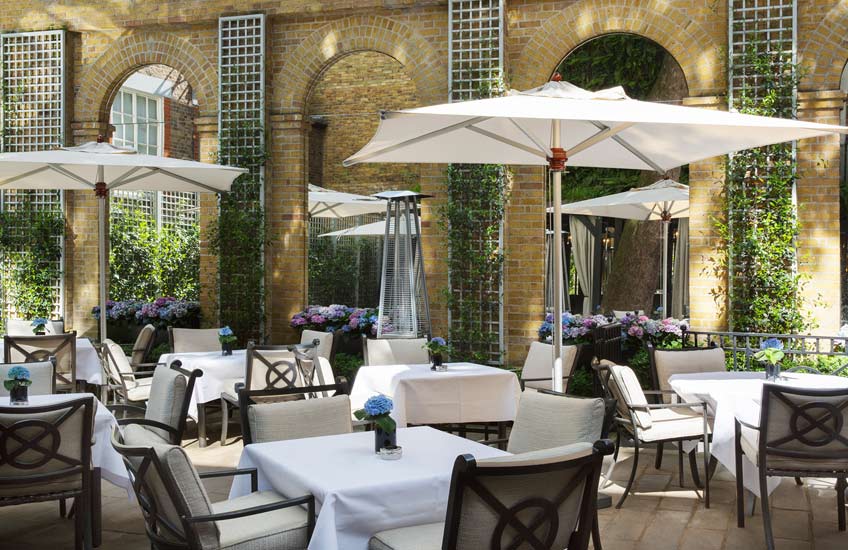 The signature house scent, sprayed every few hours, lingers in the air and on the silk bed linens imported from Italy. Limited edition Oscar Niemeyer bookstands and bamboo L’Objet bookends showcase stellar book collections curated by luxury publisher Assouline. Each room really is created with such care as a temporary home for its guests – if your idea of a temporary home comes complete with a butler to provide for one’s every whim, that is.

A bell summons assistance to the door in less than 20 seconds so, if the Himalayan bath salts (which apparently took months to source, produce and transport) need topping up or a specific dinner request needs communicating to executive chef Jean-Luc Mongodin, help isn’t far. 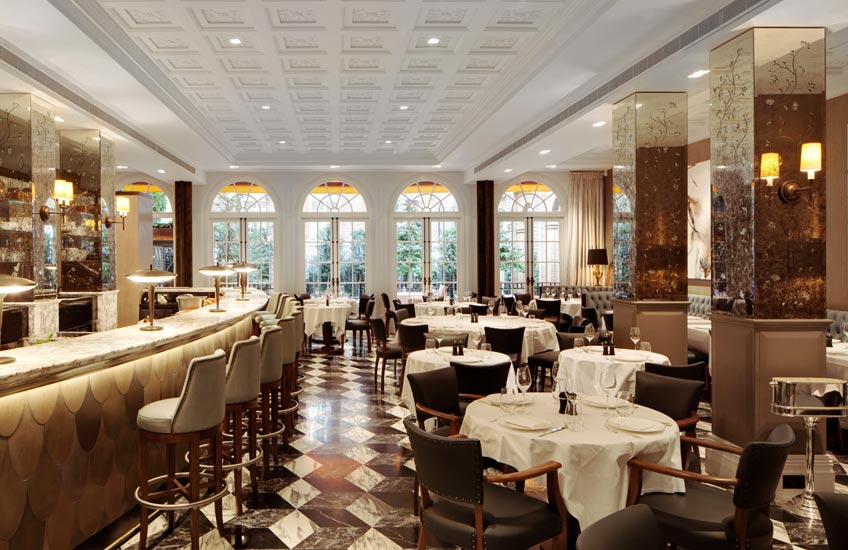 Dining at one of the club’s four eateries – including a ground floor brasserie suited to working lunches and the more intimate second-floor sushi restaurant, Kyubi – or socialising in the members’ lounges are definitely the venue’s most thrilling draws. Their energy and live musical acts are the backdrop for exciting artistic collaborations and admired creative relationships. And, above all else, the art – oh, the art! – is ever-present, offering constant stimulus from the progressives of temporary exhibitions which punctuate the space to the “old friends” of the permanent collection.

A notable piece is Tomas Saraceno’s network of perspex biospheres suspended in the stairway which welcomes and bids goodbye to members each time they visit. On leaving this esteemed place, one catches a glimpse of the colossal guest book. Teeming with illustrious names, past and present, the magnitude of The Arts Club London’s part in history – and the future – is strikingly apparent. 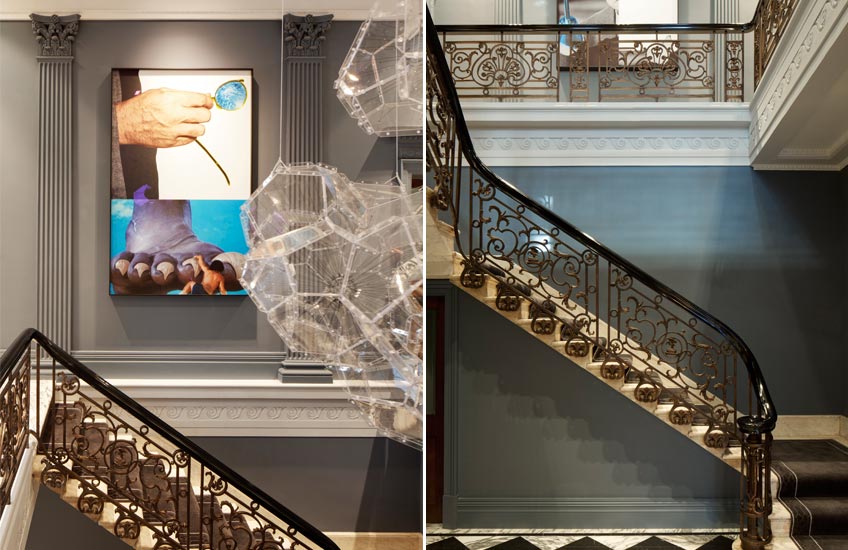