An American style if ever there was one, Mid-century modern defined the country’s aesthetic from the 1930s to 1960s. Scandinavian designers and the International and Bauhaus movements (which were enjoying success in Europe in the early half of the 20th century) informed the style which developed itself independently after the outbreak of World War II. 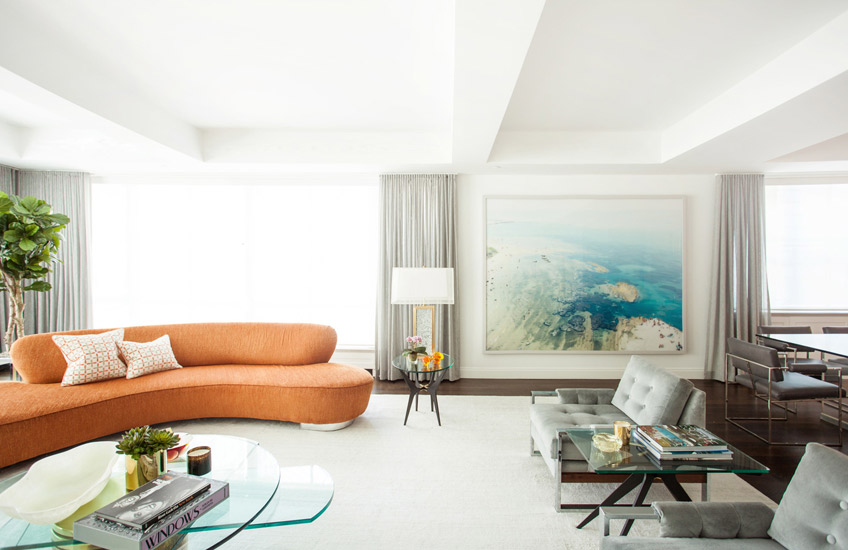 Playful, optimistic and timelessly contemporary, Mid-century modern interiors have had a resurgence in popularity over the last decade. Furniture design of this period included ergonomic curves (á la Vladimir Kagan’s sofas), shallow button tufting and pared back forms. Chairs were either organic (in the case of most wooden designs) or angular (for metal pieces) and their upholstery followed suit. In addition to influential Scandinavian designers like Eero Saarinen, Poul Henningsen and Arne Jacobsen, the style’s furniture was driven forward Stateside by the work of Milo Baughman, Florence Knoll and Charles and Ray Eames. 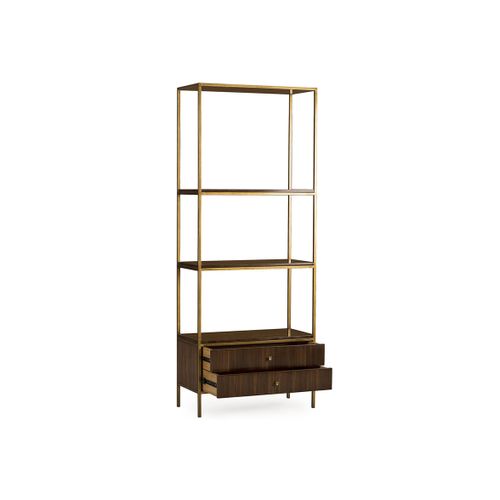 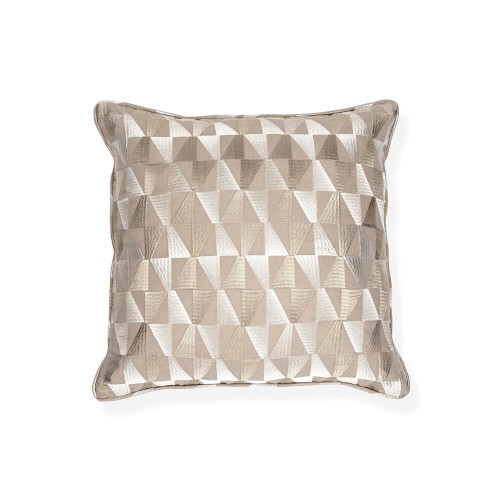 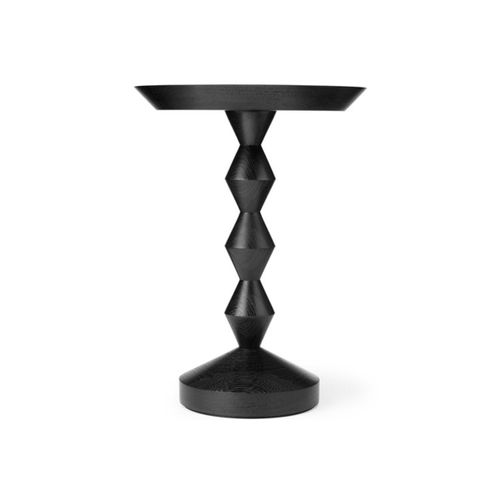 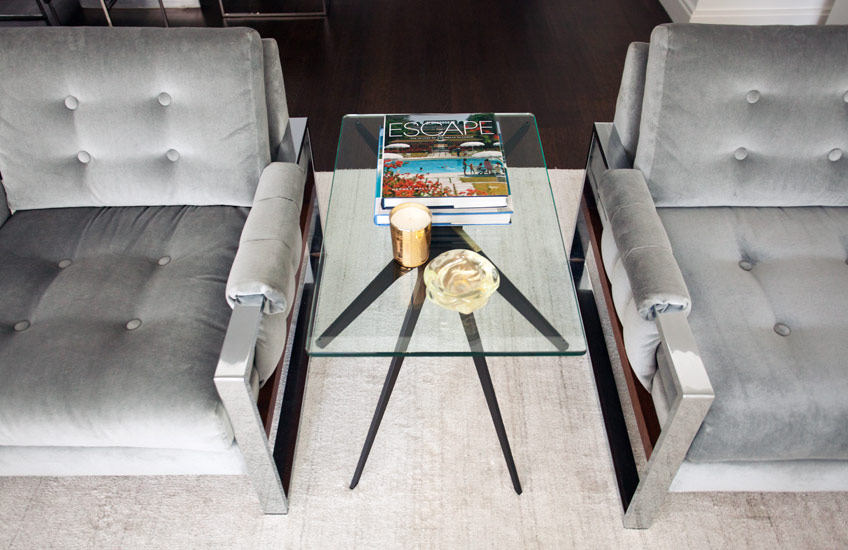 Advancements in fabric construction also meant that poppy colours began to be used more readily in textiles. Some of these include canary and mustard yellow, carnation and flamingo pink, chartreuse, pale turquoise and avocado. Metals were typically clean-lined and glossy with gold and silver tones being used equally. Warm mid-tone woods such as rosewood, walnut and teak were common. It was standard for walls (or the built-in cabinets which lined them) to be entirely clad in unadorned wooden panelling. 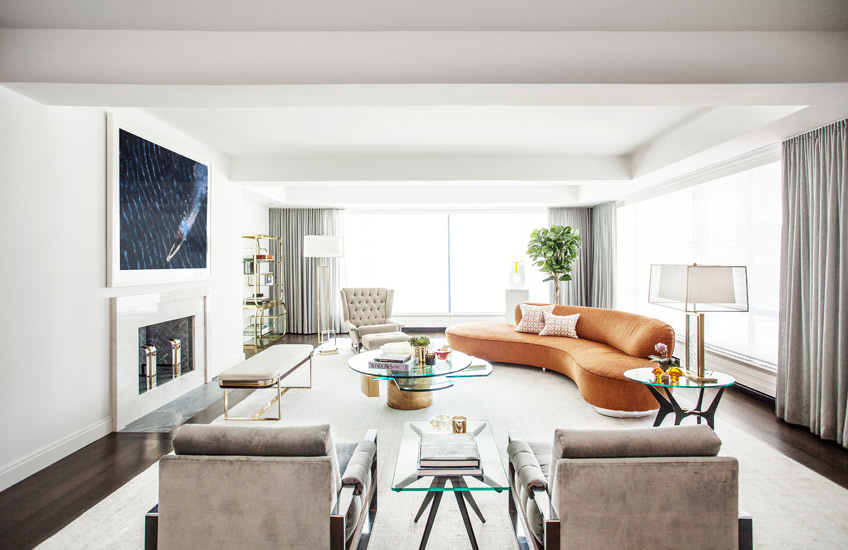 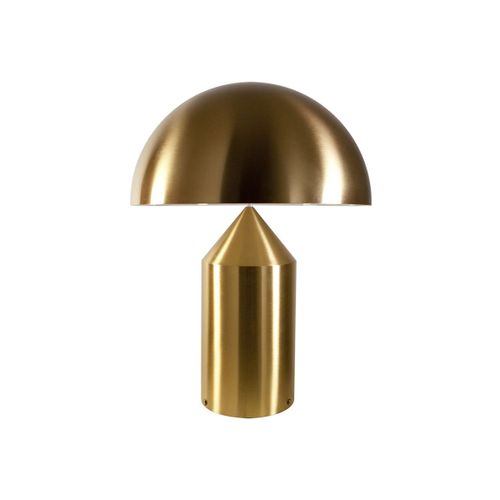 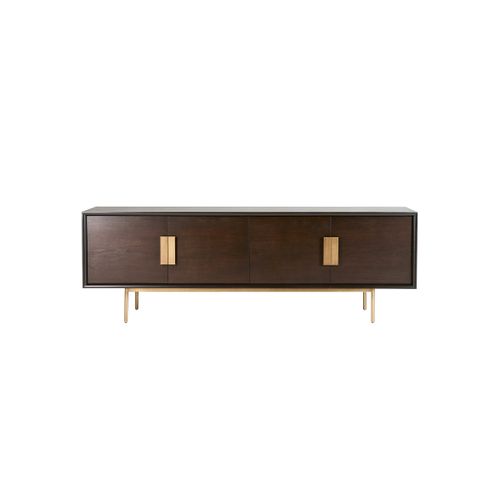 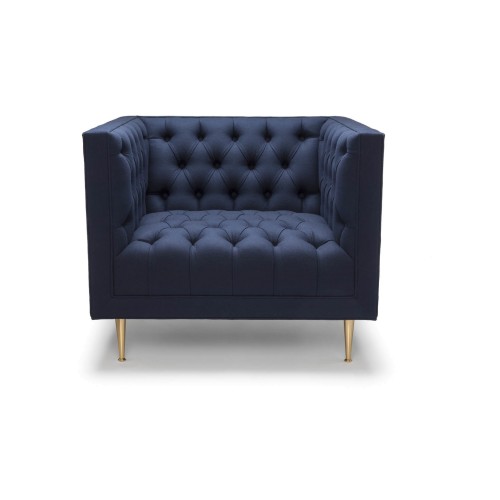 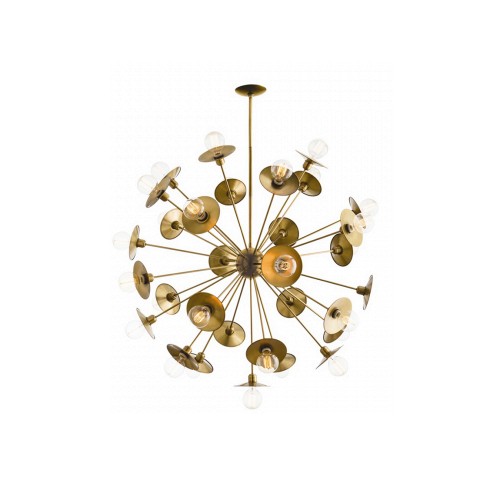 How To Dress Up A Front Door This Fall

Yours will be the most well-decorated front door in the neighbourhood, bar none

Celebrate the season with perfect Christmas presents for your loved ones

How To Style A Coffee Table with Laura Hammett