“Oh, but Paris isn't for changing planes; it's— It's for changing your outlook; for— for throwing open the windows and letting in— letting in la vie en rose,” Audrey Hepburn declared, emphatically, to Humphrey Bogart in Sabrina (1954)—in a thought, revealing what true Francophiles have always known. The City of Lights is the purveyor of perfection, from its rows upon rows of identical pastries to its rows of terraced Haussmannian buildings. 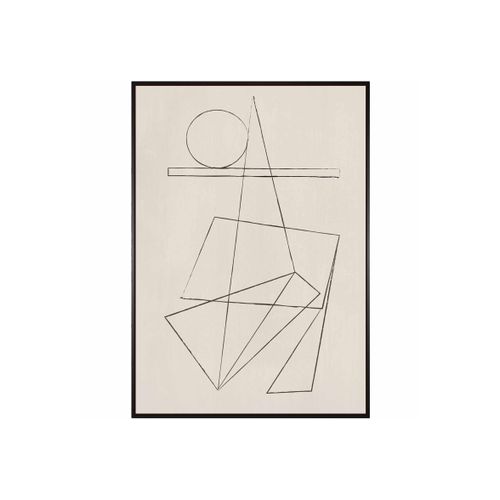 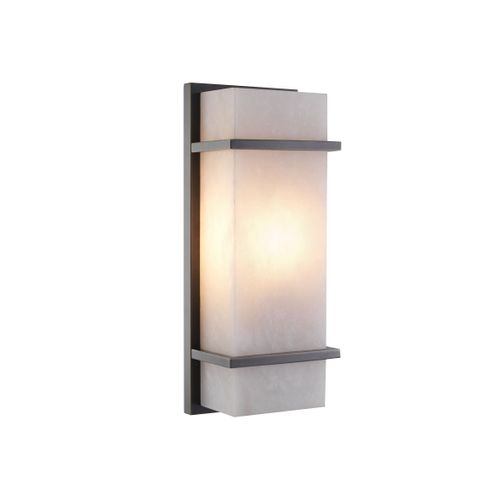 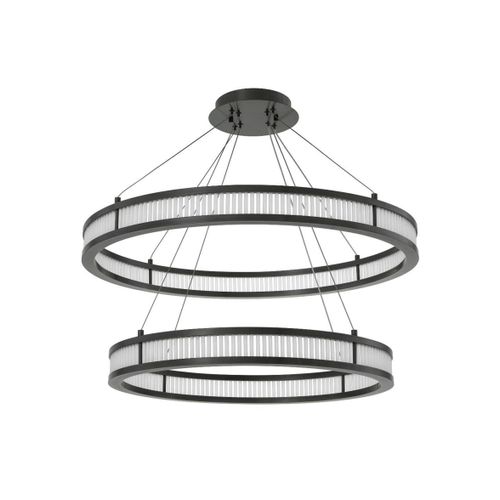 “What can be said about Paris which hasn’t already been said? Paris, for me, represents great taste in all things,” reveals LuxDeco Senior Interior Designer Joanne Quinn, “It inspires on so many levels and its place as the world’s most picture-perfect design capital, whether fashion or architecture or interiors, can’t be denied.” The city is also the scene of our newest lookbook. Picture it. A Paris apartment—a quintessential Haussmannian pad, no less—whose casual yet elegant French interior design style makes you rethink almost any other; a bank of light-flooding, floor-to-almost-ceiling French doors which offers a glimpse of the joie de vivre below; and its mood is that of urban serenity—as close as you might get to style heaven as possible. That is the abiding appeal of The Paris Lookbook. 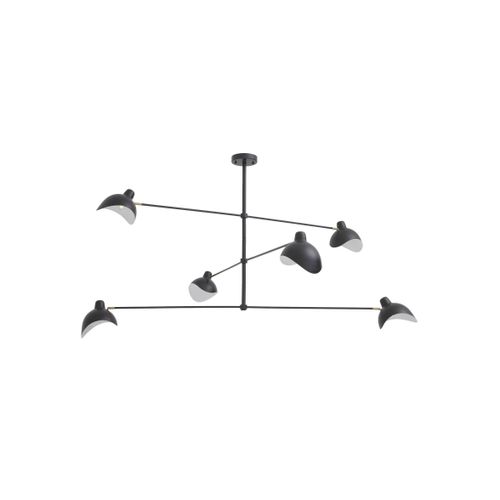 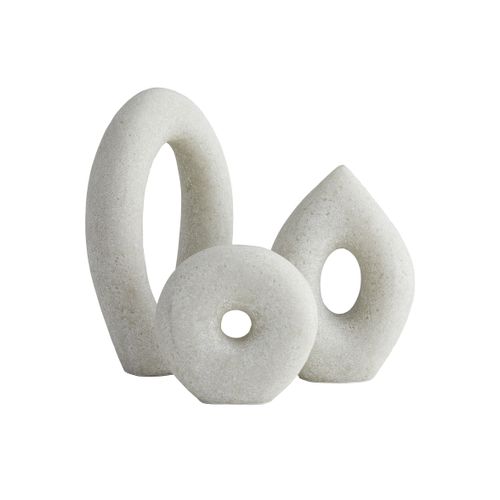 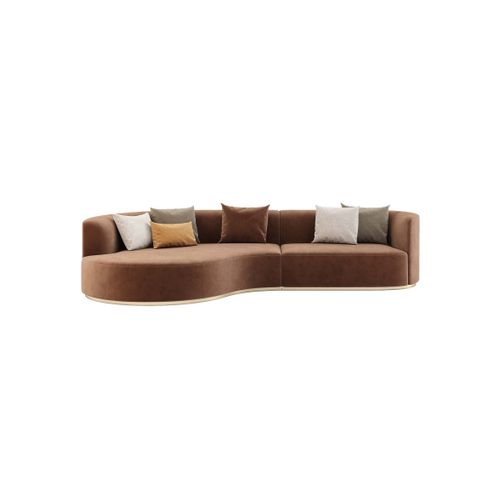 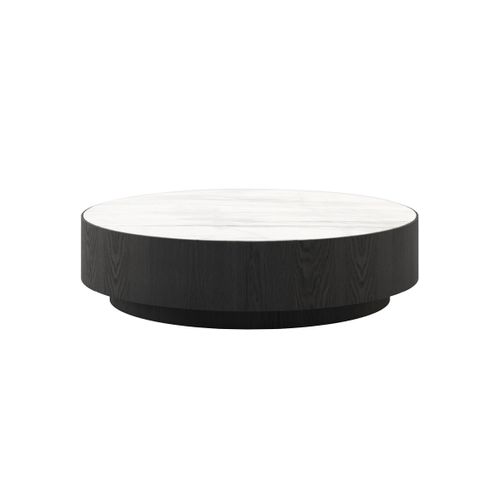 “The Paris Lookbook represents a LuxDeco interpretation of what modern Paris living is all about,” LuxDeco Interiors Director Linda Holmes explains, “Modern pieces inspired by the likes of Pierre Jeanneret and Serge Mouille are mixed with Art Deco-inspired designs in a meeting of the ages—the city's minimalistic modern style blended with its former elegant decadence.” Its grand salon, a guidebook on understatement (and homages to icons), features the sinuous lines of Domkapa’s capacious curved sofa, a pair of mixed-upholstery chairs (not unlike the creations of Parisian designer India Mahdavi) and an Eichholtz take on the ever-popular Mouille light. The dining room, in contrast, offers a refined approach to modern Art Deco, with its statement-making dining table, crafted of white Carrara marble and three dark, high-gloss wood pedestals and geometric bar cabinet. 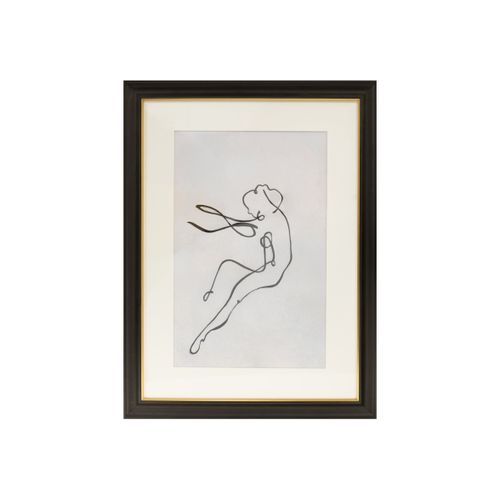 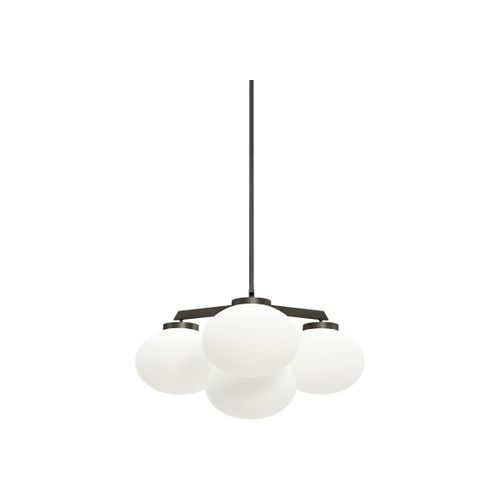 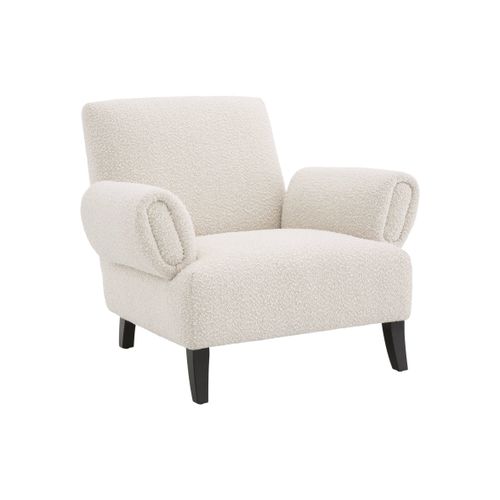 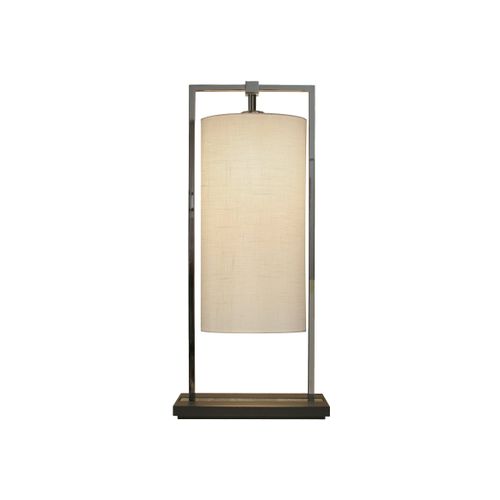 Elsewhere, in the bedroom, an entirely different Parisian aesthetic—one of easy comfort and clean lines with low profiles and subtle neutrals quietly making their mark. And, of course, the lookbook wouldn’t be complete without a Parisian-approved art collection, each room enjoying an eclectic mix of contemporary art styles, all showcased against its gallery-perfect white walls. “There’s just such an interesting balance found in a Parisian interior,” Linda explains, “It’s a sense of care where everything feels considered but, simultaneously, ever-evolving. As if it could change at any moment on a whim of what suits the moment best. Like all great French fashion, a French interior never feels overwrought. It’s always just right.” 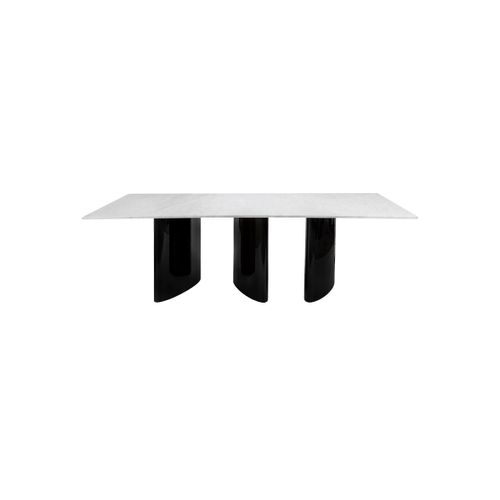 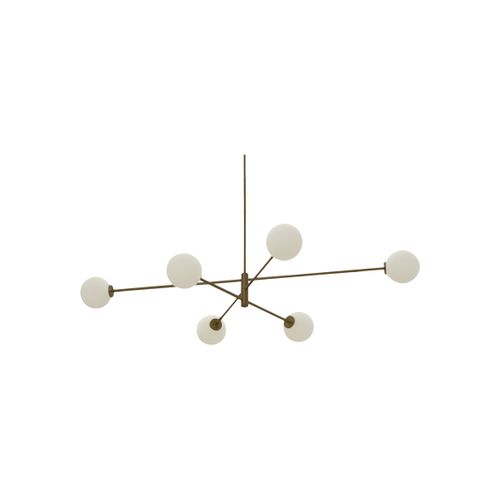 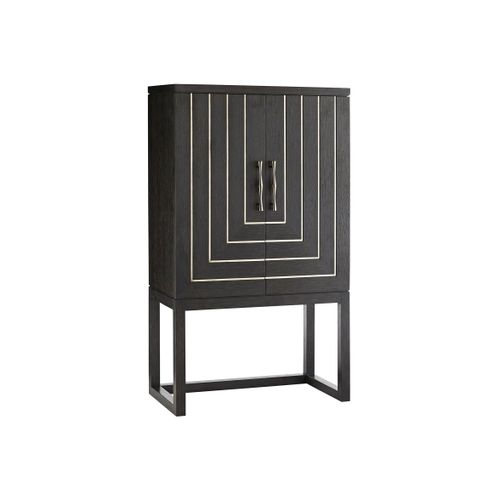 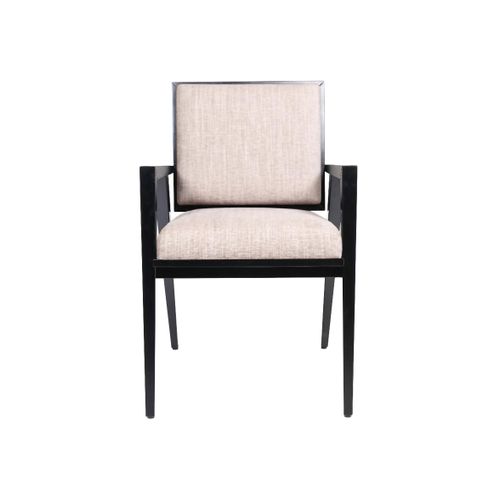 Even in the most curated of spaces, French design does have that nonchalant, protean charm and that is what appears to be its greatest success. It’s a style which allows for an accent chair to be pulled over to the French doors to spend a few moments of early morning sunshine devouring a good book; where artworks can remain propped up against a wall indefinitely; and where a collection of vintage treasures is changed at the drop of a beret, a.k.a. a trip to Les Puces. Parisian interior design epitomises that classic notion of not letting design outshine you. As Paris-born Diana Vreeland once reportedly said: “It’s not about the dress you wear, but it’s about the life you lead in the dress.” So too it is with Parisian interiors and, oh là là! What a life that can be led in them.