He trained at the prestigious École Camondo in Paris, his intuitive projects have afforded him a place in Architectural Digest’s AD100 list of top designers and the legendary Henri Samuel (interior designer for the Rothschilds, the Vanderbilts and Valentino) came to his 21st birthday party—Jean-Louis Deniot is a true design authority, but he’s not at all what you’d expect. 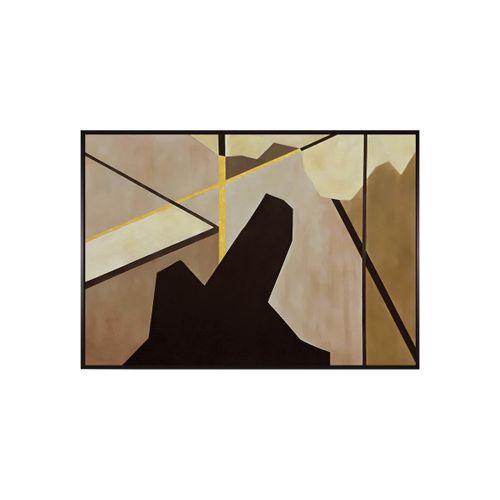 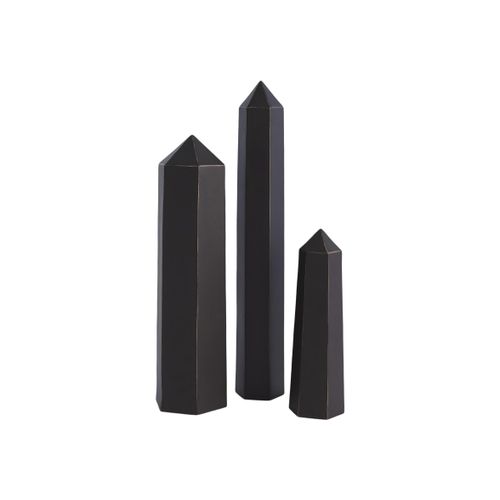 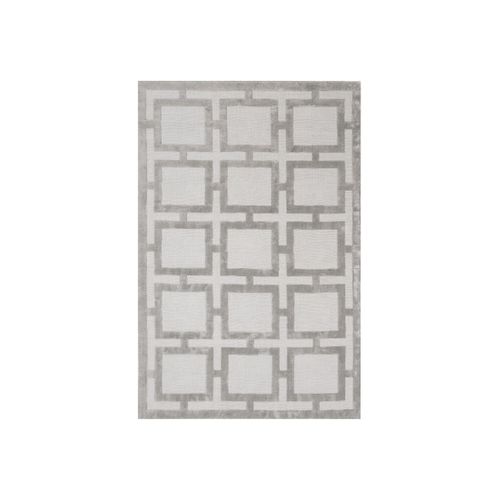 “I’m not impressed about pieces with pedigrees. It’s great if they do [have one] but it’s also great if they don’t,” the Parisian designer says open-mindedly, one of the many comments he makes which nod to his refreshing individuality and assured character.

He’s no purist either (he thought nothing of converting a one-of-a-kind Ado Chale dining table into a coffee table for his office—a move which would make less confident design minds shrink) and he humorously calls the art industry “a system which is made for suckers”, instead buying pieces just because he likes them. If his maverick attitude wasn’t proof enough of his nonconformism, Jean-Louis’ design ideology definitely is. He’s a master of Neoclassicism, which he studied independently when his school cancelled the class, but he prefers to push boundaries. Like an design counterpart to Picasso—a self-confessed modern-day Raphael who instead spent his career experimenting—Jean-Louis is much more concerned about advancing his craft than resting on the laurels of his inherent talent for traditional French design.

"Putting yourself in danger is just much more exciting. — Jean-Louis Deniot"

“Putting yourself in danger is just much more exciting,” the designer says with all genuineness, “You get to produce things which are just more challenging. I want each result to be different, and the result needs to actually bring interior design a little further so it participates to the design evolution.” Jean-Louis’ portfolio is a fitting tribute to this worthy goal. He flirts between gallery-like, classical and transitional styling in Paris alone whilst international projects (take your pick from a New Delhi palace, a Corsican holiday home or a New York loft amongst others) are treated with equal individuality. Each is influenced by its surroundings and designed with pieces chosen specifically with it and its owners in mind in a formula which Jean-Louis reveals is, more often than not, “one third catalogue pieces, one third vintage pieces and one third custom pieces which just pull it all together.”

"I wish that everyone would respect their own individuality and sense of style. — Jean-Louis Deniot"

An advocate of personal style, the designer notes, “People are always scared about other people’s opinions. I wish that everyone would respect their own individuality and sense of style.” This is far from a condescending statement. To hear Jean-Louis talk of design is to feel reassured and empowered that, above all else, creating a home should be a personal venture. Of his own style he says, “There’s something which might kind of feel impressive,” with an endearingly audible question mark, “but it’s not made to impress, it’s actually made to please.” Both impress and please it certainly does.

What's On My Mood Board: Janine Stone