The start of the Gregorian new year has inspired resolutions and change in almost every area, all with the hope of improving a person’s life. But it’s not the only new year to be celebrating. The upcoming Chinese new year on Saturday 28th January (as well as the eternal need for a little more feng shui in our lives) has turned our thoughts to Oriental design.

Rich in symbolism and with a penchant for beauty, the decorative arts of the Orient have intrigued scholars and enthusiasts for millennia. “Symbolic meaning has played a significant role in the lives of the Chinese,” a document on Chinese symbols, produced by The British Museum explains, “The nature of their written and spoken language has contributed to the rich vocabulary of symbolism.”

Bring some zen and good fortune to your home this year with these life-improving Chinese symbols.

In his study “Symbolism in Chinese Porcelain“, Fong Chow – onetime assistant curator of Far Eastern Art at the Metropolitan Museum in New York – revealed, “Flowers, the most universal of symbols, are found in profusion in Chinese art.” Confucius considered the orchid a noble plant. It is recorded that, when he came across orchids in a wood, he compared their giving off of their fragrant aroma despite no one being around to appreciate it to a man who maintains his noble character in spite of poverty. Along with the plum (winter), the chrysanthemum (autumn) and the bamboo (summer), the orchid (spring) is considered one of the Four Plants of Virtue.

One of the most uniquely Chinese symbols, bamboo is rich in meaning. Because its Chinese word (zhu 竹) is a homophone of the word for ‘to congratulate’, it has positive connotations. Its hardiness (it grows and is green all year round) represents durability and strength, whilst its flexibility represents resilience. (Even in strong winds, it will bend, but not break, and then return to its upright position.) It is considered honourable in its simplicity as it produces no flowers or fruit, and its empty stalks are Chinese symbols of modesty and humility. Writer Su Dong-po said, “One can manage without eating flesh; but one cannot manage without the bamboo.”

The number five (wu 五) is always considered auspicious in Chinese culture, particularly because of its association with the five complementary world elements. Comprised of water, fire, wood, metal and earth, the wu xing (as they are collectively described) is a most basic organisational principle of Chinese thought and informs many other principles such as the Five Blessings, Five Classics or the Five Metals.

There are many important birds in Chinese symbology – the most important of which is the phoenix (feng 凤). This mythical bird is described as the ‘king of the birds’ and represents all winged animals in the Four Benevolent Animals classification system. (The phoenix represents birds, the dragon represents scaled creatures, the unicorn represents animals and the tortoise represents shelled creatures.) In decorative arts, phoenixes symbolise good fortune and opportunity. It is the Chinese symbol of the Empress and, when shown with the dragon (the Emperor), connotes a perfect marriage.

Due to its long life, the crane (he 鹤) symbolises longevity. They are referred to as the ‘coursers of the Gods’ and flying cranes symbolise a hope for a promotion. Its Chinese word is similar to the word for ‘harmony’ so a pair of cranes symbolises a harmonious marriage. Peacocks, with their showy feather tails, signify beauty and dignity.

The dragon is the most powerful symbol in Chinese culture with supernatural powers and the ability to control cosmic forces. Very much a sacred imperial symbol, it represents the Emperor (just as the phoenix represents the Empress). Whilst a dangerous symbol in many other traditions, the Chinese dragon is good-natured and is the most auspicious of all. One of its abilities is that of summoning rain to dry land which suggests prosperity. 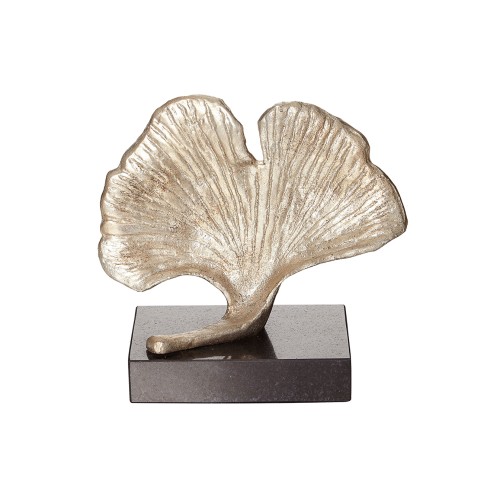 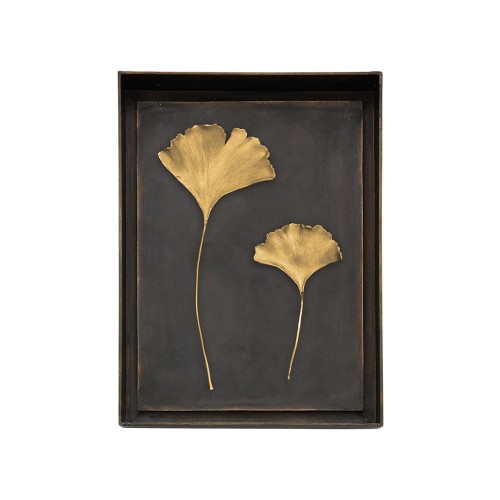 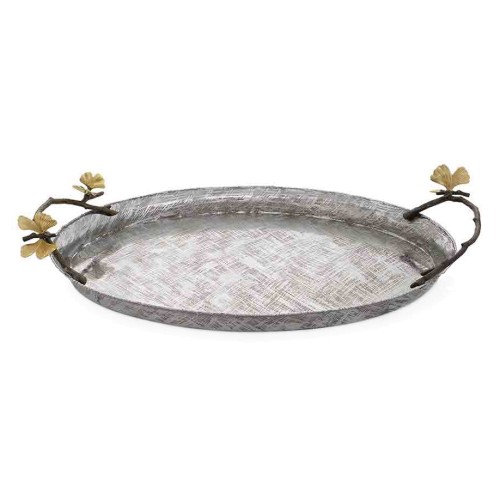 The Ginkgo tree is a native of China and considered a sacred tree. It is described by dendrologists as a living fossil on account of it being a remnant of the dinosaur period and is the only species of its division, with no living relatives. Although it originally grew throughout the northern hemisphere, only a few in China survived the last ice age. (Four ginkgo trees also miraculously survived the Hiroshima atomic blast.) Because of its resilience, it represents longevity and enlightenment. It was also a common motif of the Art Nouveau period.

A vase in Chinese symbology is a rebus for ‘peace’ or ‘safety’ because the words for ‘vase’ (ping 瓶) and for ‘peace’ (pingan 平安) are pronounced the same, and a vase which holds flowers from all seasons, symbolises peace throughout the year. A treasure vase is also one of the Eight Auspicious Symbols of Buddhism.

Gourd-shaped vases take on further meaning. Although they were literally used to contain medicine, in Chinese belief, the word itself holds meaning. The word for ‘gourds’ (hú lu 葫芦) seems to have a homophonic relationship with the word for ‘protection’ (hù 护) and ‘blessing’ (hù 祜).

A common symbol in Japanese decorative arts, fish (yu 鱼) symbolise wealth as its Chinese word sounds similar to ‘abundance and affluence’. A leaping carp symbolises overcoming a difficult challenge, in reference to the legend that a carp which can leap over the mythical Dragon’s Gate will transform into a dragon. A pair of fish represents happiness in marriage and is related to fertility due to the reproductive success of fish.

Pomegranates are a universal symbol of prosperity, fertility and abundance. Popular in mythology and religion, the fruit is equally an important symbol of Chinese culture symbolising fertility and many offspring. Pomegranates were also also used in Buddhist religious ceremonies, being regarded as a good luck charm.

As one of the five colours which represent the five elements – of which it represents fire – red is an important colour in Chinese culture. It’s also a symbol of success, happiness and celebration. Chinese brides traditionally wear the colour as it’s considered to ward off evil and bring good fortune. 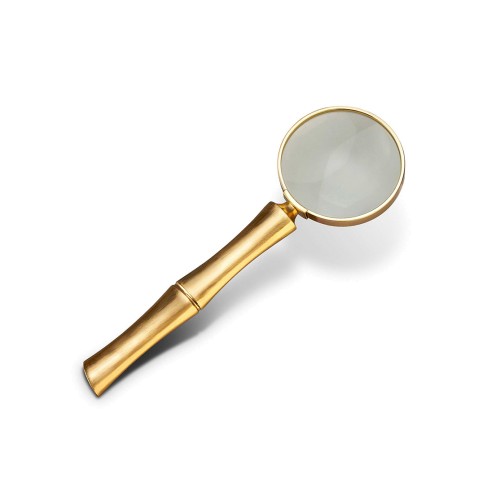 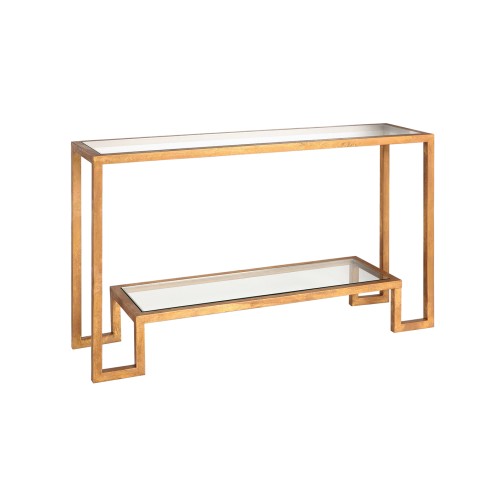 9 Best Statement Wall Mirrors To Hang In Your Home

These wall mirrors will take your room to another level