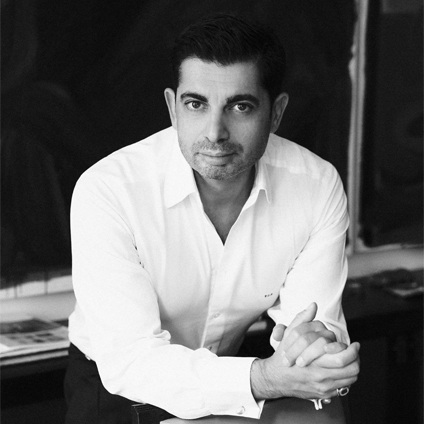 Francis Sultana – interior designer and CEO of the David Gill Gallery – has carved a prestigious spot in the industry for his cerebral furniture designs, out-of-the-box arrangements and high-art installations for the HNWI set. But, despite their ingenuity, his designs are most definitely rooted in the past.

As a creative who has spent part of his career drawing inspiration from the refined lines, fine materials and grandeur of the Art Deco period, Sultana has brought the style into the 21st century – rethinking it for a modern age. His 2011 debut furniture collection – named “Homage to Art Deco” – featured plush velvet upholstery, gilded bronze and glass and undulating silhouettes which are just a few of the style’s most iconic elements.

Here, the designer highlights some key characteristics of Art Deco style which have inspired his designs (and the world) for many years. 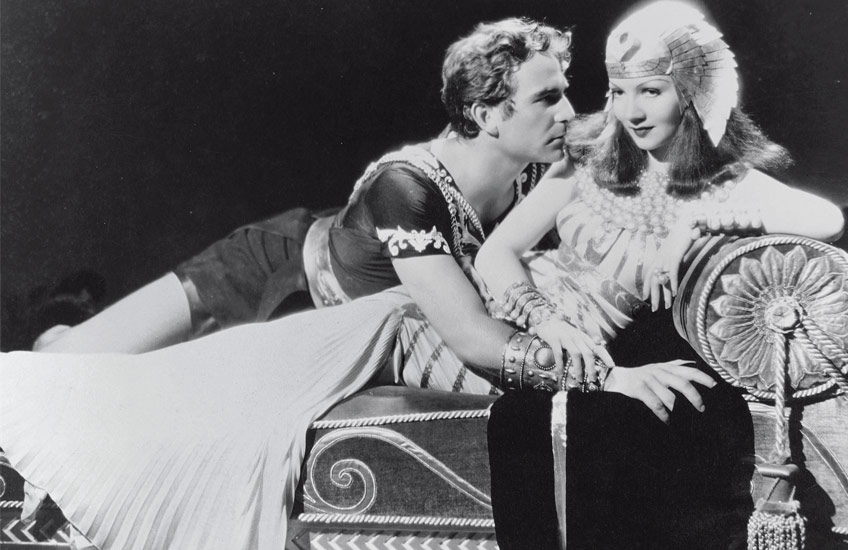 I usually design a daybed or banquette in every one of my collections. It is a key shape from the Art Deco period as dressing rooms became more indulgent. The banquette sat at the heart of the new boudoir.

One of my favourite stools was designed by Armand Rateau in his sunken bathroom design from the 1920s. The bathroom had been designed by Rateau for Spanish aristocrat Totó Alba as part of a three-room suite in her 18th-century residence, Palacio de Liria in Madrid.

Most Art Deco banquettes and stools were made in heavily embossed bronze. As they were not an everyday piece, they would often be covered in rare and exquisite materials such as leopard skin which had become cheaper to import during this period. Obviously leopard skin is not a material we would use today so, instead, for my Anita daybed (below) and stool I used Kidassia fur – which we dyed teal to give the piece even more presence.

The Art of the Curve

You cannot mention Art Deco and not talk about the art of the curve in furniture, as in the arts in general. Where Art Nouveau was about the curve which was allowed to operate on its own, unchecked and in never-ending sinuous lines, in Art Deco the curve was adored but it was juxtaposed with the vertical or horizontal line.

The machine age – just as in Cubism or Futurism – was taming the natural world. In much of my work I love to use the curve – especially in my upholstered pieces – but often I accent the piece with a straight formal line to work alongside the more sensuous curves. It was this use of the curve and the straight line that was seen in much of the work of Eugene Printz in tables and upholstery.

Marquetry is one of the most recognisable looks for the Art Deco period. Art Deco was all about strong linear symmetry and colours. Marquetry would allow furniture to follow these ideas as well as offer the sense of decoration which is core to Art Deco. From cars to jewellery, homes to boats, decoration was everything and marquetry allowed designers such as Ruhlmann, in his famous “Donkey and Hedgehog” piece, to offer this to the audience of the Exposition Internationale des Arts Decoratifs et Industriels Modernes of 1925 in Paris. The series of rooms he designed for the concept of a Hotel du Collectionneur included many of the key themes of Art Deco.

I have recently launched a cabinet called Malpensa (below) from the Narmina Collection that also uses marquetry which is an homage to this amazing technique at the heart of Art Deco. 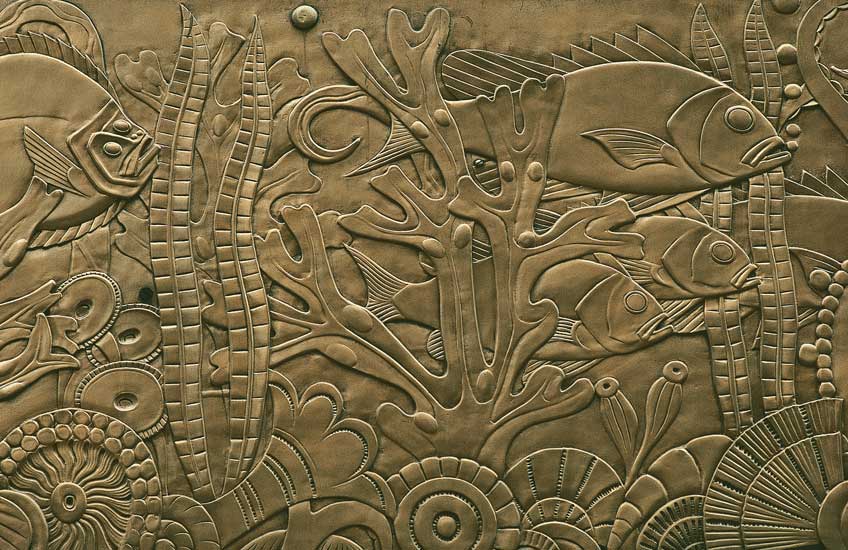 Ebony, teak and lacquer were all key materials of Art Deco as they spoke of opulence. Marble, which had mainly been used in architecture, became a key element for furniture in this period. It’s a material I have always favoured, along with bronze, which is a signature that I feature in every collection that I design. I use marble and scagliola technique on dining and side tables, as well as consoles. It was these types of materials that became synonymous with Art Deco. All the key designers such as Ruhlmann, Jean Dunand and Marc du Plantier employed luxurious and opulent materials. It is really what the best of Art Deco is all about – working with the best materials, the best craftsmen on the best shapes you can design.

The colonies (especially the French colonies of Africa) were incredibly influential on this period. The Palais de la Porte Dorée in Paris was built for the great 1931 colonial exhibition which aimed to show the cultural exchange between France and her colonies. Themes and motifs spread to architecture and sculpture as well as decorative arts.

In my Lulu collection I used palm tree motifs, stepped in bronze on legs and lamps in a style that is very much influenced by this exhibition and of Africa. Salons and pavilions were so fundamental to the spread of Art Deco during this period and was really how its influence grew so fast and so wide.

How to stick to New Year’s Resolutions in February