Hear the term ‘British furniture’ or ‘British makers’ and it’s likely that the late William Yeoward will be front of mind. The design luminary was, and still is, considered one of the greats in terms of interior design and decoration, creating classic English furniture, flamboyant fabrics and wallpapers, the finest cut crystal glassware and many an accessory more.

As his London-based team continues his creative legacy, LuxDeco’s Jonathon Warren shares the story of the man, the vision and the brand. Remembering William Yeoward – a creative genius and a master of craft

‘An inspiring, creative genius’ is how the team at William Yeoward’s eponymous brand refer to the late designer and furniture maker. He was a trendsetter, a style maker, a decorator (with clients including Margaret Thatcher), and a designer, producing collection upon collection for the world of interiors since he stepped his first store on the King’s Road, Chelsea in 1985.

While his designs were often elaborate in pattern and rich in detail, his greatest philosophy was always his belief in comfort: ‘comfort is the key to contentment and therefore good design must be practical, elegant and above all comfortable,’ he was quoted as saying. 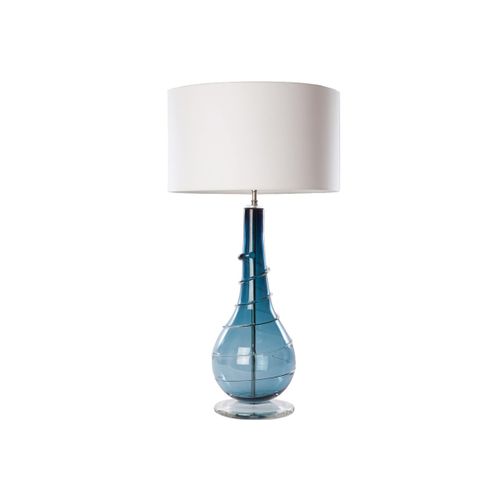 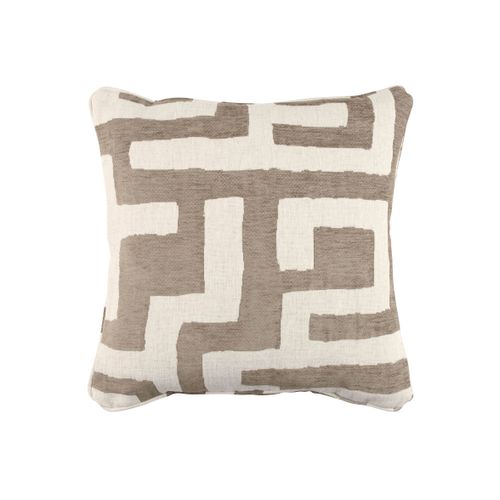 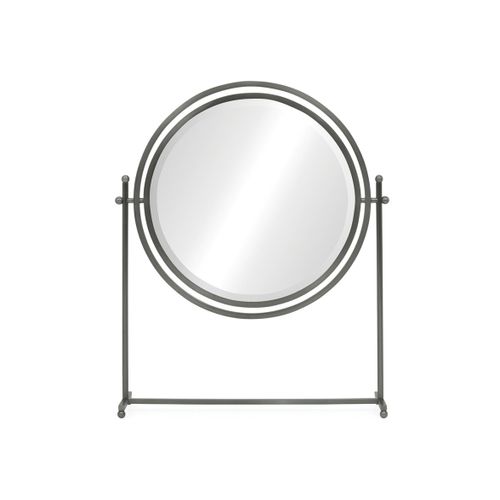 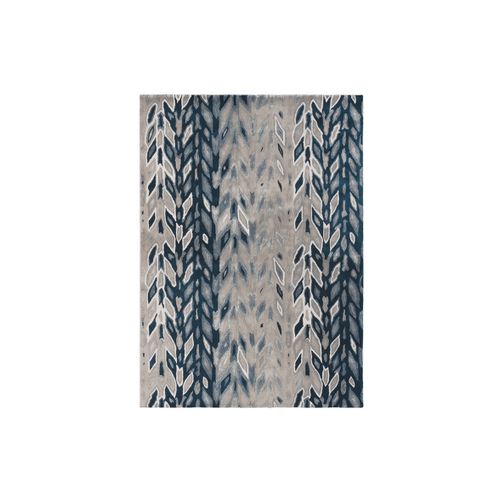 Not only that, but Yeoward was recognised widely for his commitment to nothing but the finest craftsmanship, for every aspect in his portfolio of products. He told The English Home: ‘Finding the man who knows exactly how to veneer a tabletop, finding the man who knows exactly the proportions of an arm, which size spring goes into the seat of a sofa or how to make nickel of exceptional quality – I mean I find all this really important. It is what makes William Yeoward special …makes it couture.” The beginnings of a brand

Looking back at that very first London store, there is much the same and much different to the international William Yeoward brand that stands before us today. It started out as an antiques emporium offering objets and occasional furniture, but over time, William introduced his own pieces – upholstered furniture, lighting, dinner services – as well as showcasing the bespoke commissions he had started to receive. He began to find his way and to realise what was set to become his iconic aesthetic here on his Chelsea shop floor.

Much later, in 1998, he introduced fabric and wallpaper to the collection, which would then be put on the global stage via Designer’s Guild. This creative partnership catapulted the William Yeoward name into interiors stardom and very soon, they had far outgrown the 3,000 square foot store and in 2003 expanded into a new location just a few doors’ down to house the full brand collection and to allow it room to grow as Yeoward’s ideas and team did so in direct correlation.

A book followed – Perfect Tables; 2006 – which saw such success that a further five books came in pursuit, two of which covered his great passion for hosting and entertaining, while the others focused on design and colour, adding ‘established author’ to his already impressive list of professional accolades.

Finally, rugs and cushions arrived in 2012 and two years after that his coveted assortment of handmade furniture. And the rest, is history. ‘Crystal has always made me very excited and of all the things that I adore I think that crystal is the product that gives me most joy. I loved it and was determined that one day it would be recreated in the style of my favourite 18th and 19th-century pieces,’ he wrote on his website.

It was in collaboration with third-generation crystal maker Timothy Jenkins that he brought into being William Yeoward Crystal. Like with all of his creations, he sought to draw inspiration from period designs and to then reimagine them in a way that was more modern yet entirely timeless, granting them a new and long lease of life. The designs cover everything from magnum-sized carafes to crystal, amber-hued honey jars. 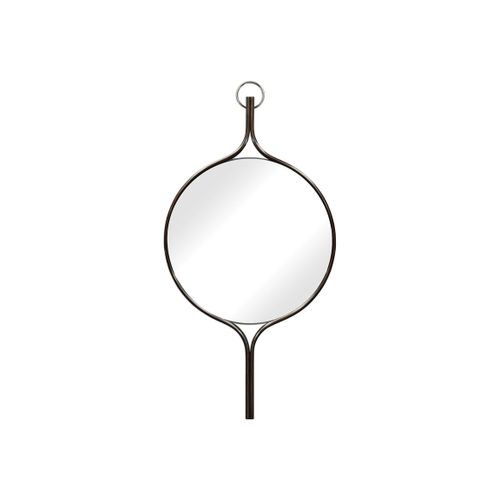 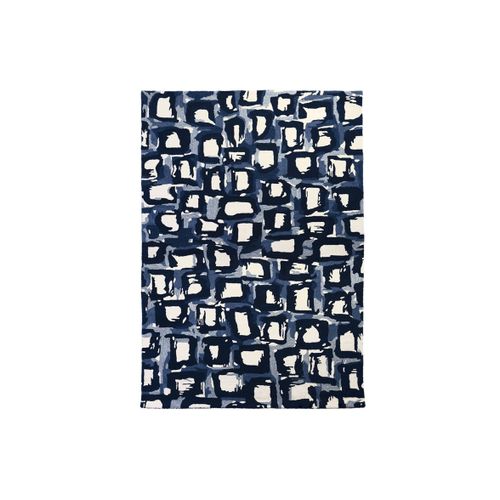 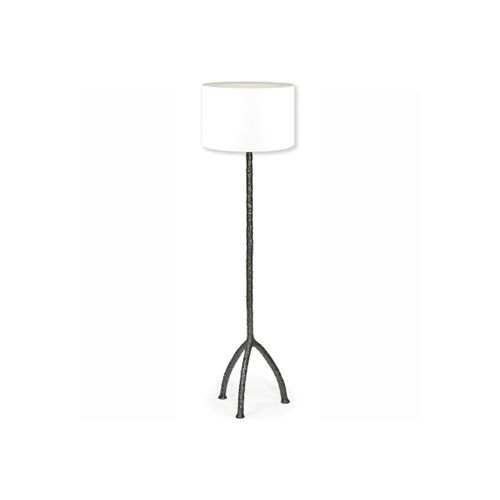 Like with everything Yeoward touches, it received a standing ovation with awards received in the year it was launched, including the Best New Product accolade by House & Garden magazine in 1996. A showroom on New York’s Madison Avenue dedicated entirely to William Yeoward Crystal was a statement to the world of its success which was amplified further by the Royal Warrant of Appointment as Supplier of Crystal Glass to HRH The Prince of Wales in 2008. William Yeoward – a great British brand for today and tomorrow

Today, the William Yeoward name and vision is upheld by his close friend and now CEO, Chris Grafham. Yeoward appointed him in 2016 knowing he would soon need somebody to continue his life’s work and lead his carefully composed team of craftspeople and designers to produce many more beautiful, treasured artefacts. Yeoward’s creative spirit lives on from cushion to rug, from lamp to vase, from champagne saucer to escritoire.