Speaking of Dan Rookwood—US editor at MR PORTER—it feels almost wrong not to address him with a title (perhaps Mr Rookwood would suit better?) This is largely due to the fact that the man is considered nothing less than the epitome of gentlemanly styling on these shores and has exalted the look from old man to the most in-demand fashion icon around. 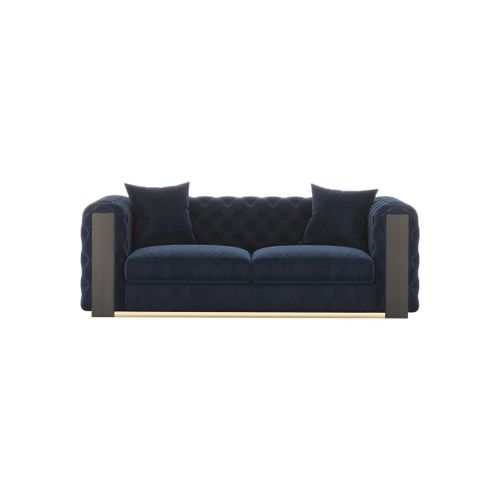 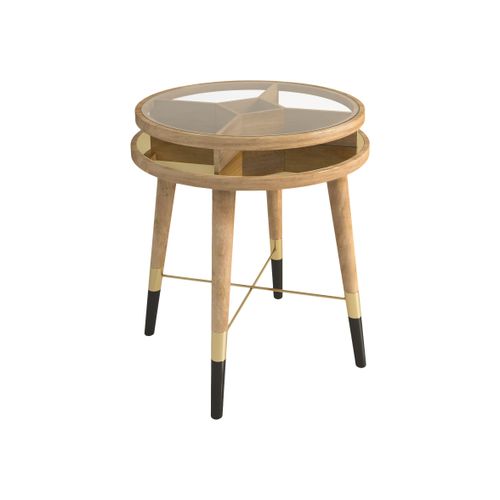 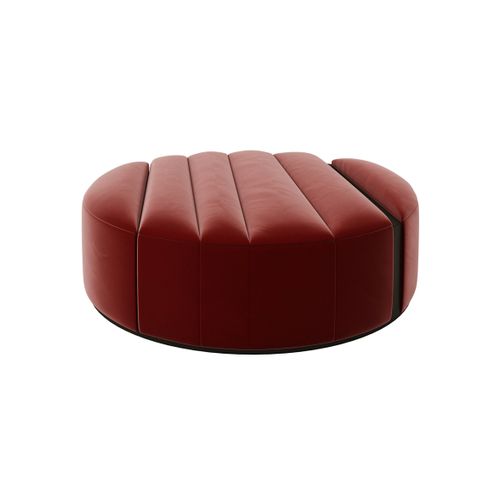 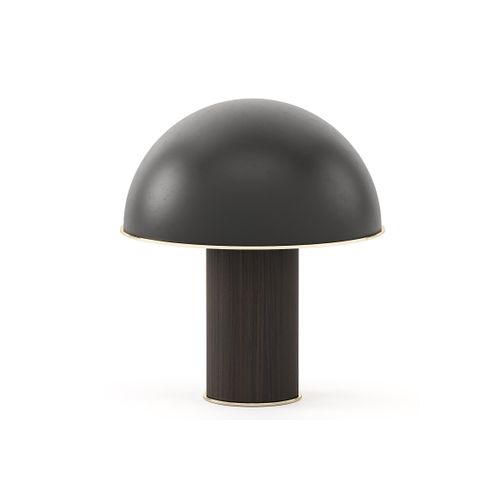 Rocking the look like no other, Dan is recognisable for his top to polished toe style—slicked hair, dark-rimmed glasses and a wardrobe which is varied enough to be interesting but classic enough to avoid being outdated within the year. Or the decade for that matter.

“I dress in quite a timeless way rather than following passing trends too closely. Gone are the laddish days when it was cool not to make an effort,” the journalist tells us, which might just explain why he’s always so darn dapper. Well, that and the fact that he’s kitted his home out as any style enthusiast worth their salt should—“The spare room in our house has become my dressing room, much to my wife’s chagrin.”

He’s even in possession of a drawer dedicated solely to his extensive pocket square collection. Now that’s the kind of bespoke storage we’re talking about.

Not only an inspiration for Dan but the gentleman has become the style icon of design-savvy dressers, retro fans, and hipsters everywhere launching a worldwide penchant for pocket watches, suity fabrics, waistcoats, perfect tailoring and mustachioed anything. 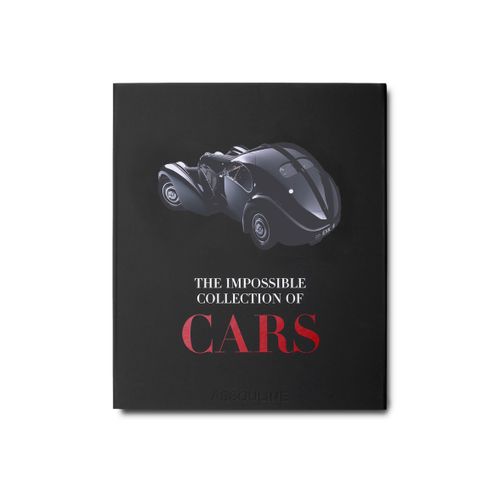 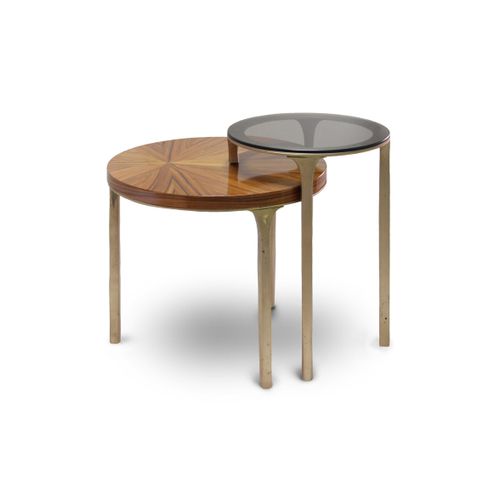 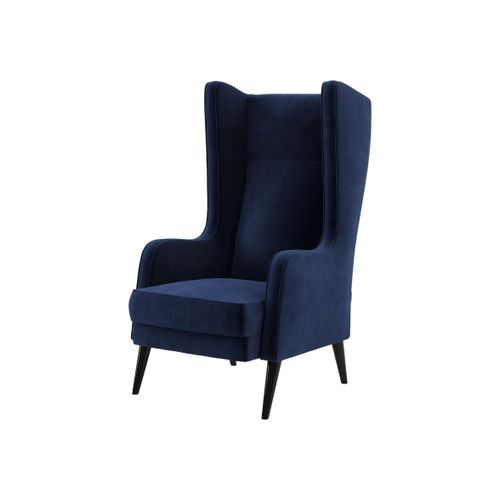 Even Christian Dior, Chanel, Victoria Beckham and Chloe went all masculine on us for their Autumn Winter 2013-14 collections this year. So with such a widespread influence on the sartorial world, it’s understandable that the look has altered our opinion on interiors too and placed the well-turned-out gentlemen’s club head and shoulders above the rest. When it comes to the gentlemen’s club interiors—like its fashion counterpart—it’s all about unsurpassable refinement, expert craftsmanship and a sense of tradition but its recent offering is admirably on-trend. It takes itself less seriously, sports a noticeable lack of stuffiness and channels unabashed confidence which we love.

Dan explains, “[It’s] resolutely masculine—plenty of dark polished wood, a battered leather chair or Chesterfield sofa, cool lighting, interesting accessories such as patterned or coloured cushions or rugs that add interest to more soberly coloured furniture, tastefully framed pop art prints or original vintage posters, a good selection of coffee table books that reflect your interests and a few ultra-modern gadgets and boys’ toys such as wireless speakers and a slick top-spec TV (but nothing too vulgar in size, please). It’s about getting the right blend of traditional and modern.” 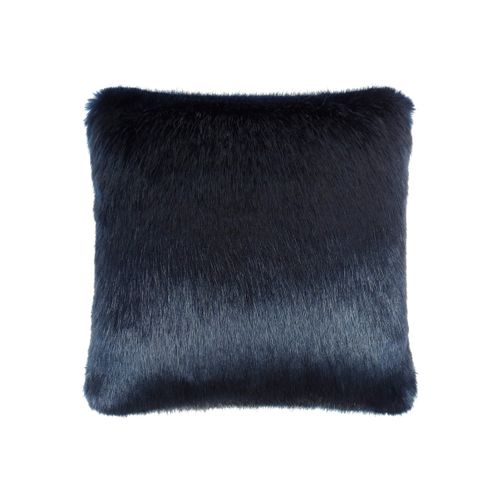 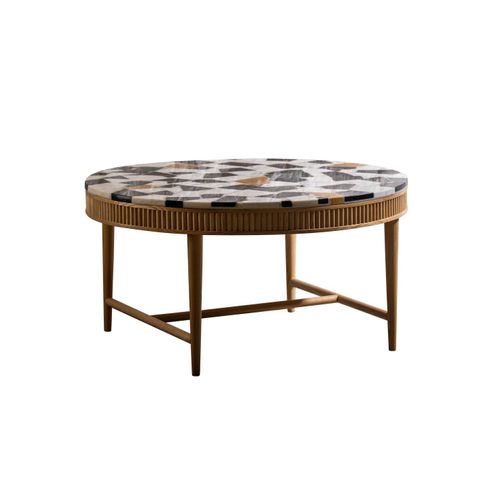 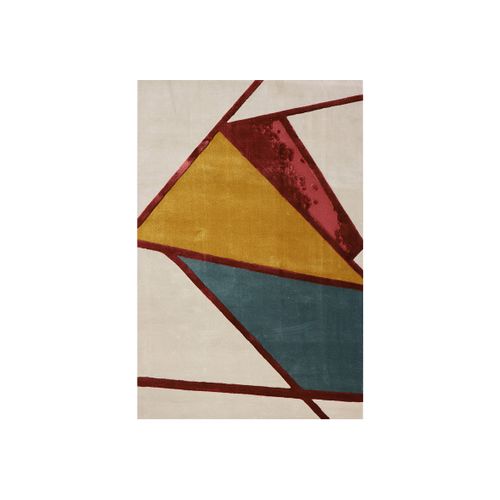 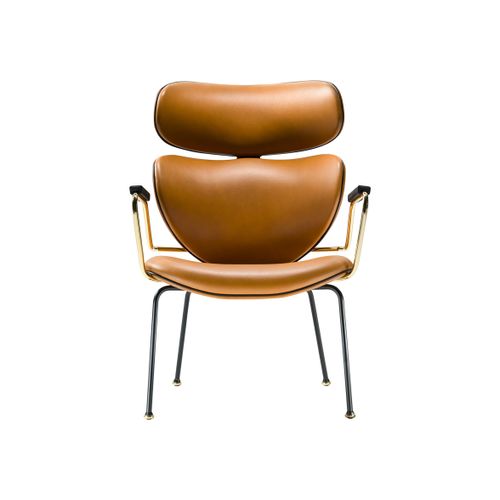 That might sound like the holy grail of design but we’ve found that it’s not impossible. Step up QT Hotel in Sydney—an establishment which is Dan’s description made manifest and has significantly altered our perceptions of the style. Opened in 2012, the hotel immediately caught our eye for its design-savviness and out-of-the-box-thinking.

“So many design hotels are ultra minimalist studies in 50 shades of greige,” Dan, a one-time resident of Oz, observes, “What I like about QT Sydney is that is very much a one-off.” And he’s not wrong there. Houndstooth carpeting, wooden geometric silhouettes, retro-inspired wingbacks, season-appropriate textiles and quirky decor items create an eclectic yet harmonious vibe which is enhanced by the glow of subtle ambient and statement lighting. QT by name but not by nature, the hotel makes its intent known and isn’t scared to do so. Bold clashing colours of Klein blue, magenta and citron, mismatched fabrics and unexpected use of stereotypical patterns are a mainstay of the hotel’s decor.

“The traditional gentleman’s club conjures up images of oak-panelled opulence and uncomfortable antique furniture that you’re terrified to use,” Dan reveals, “The QT is a more of a collection of contemporary and modern art than a museum of faded stately grandeur. It’s slick, quirky and cutting edge.” 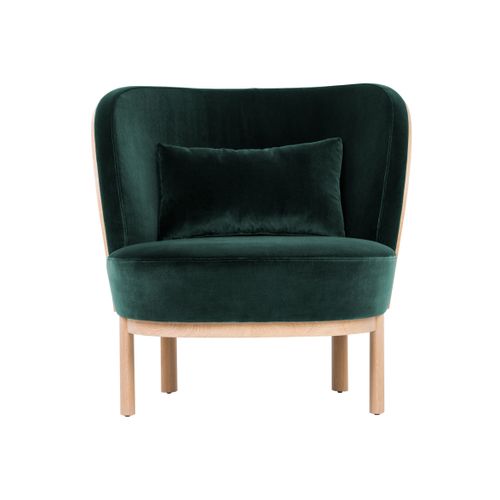 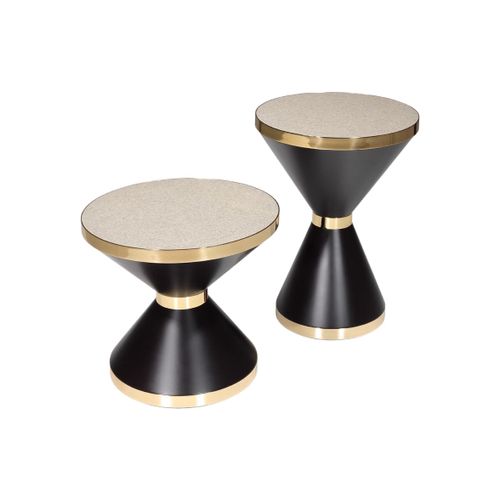 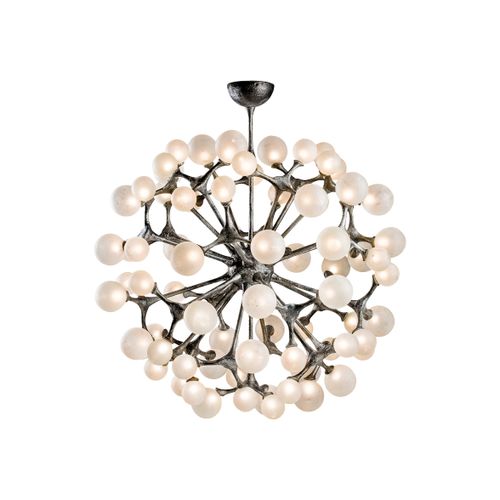 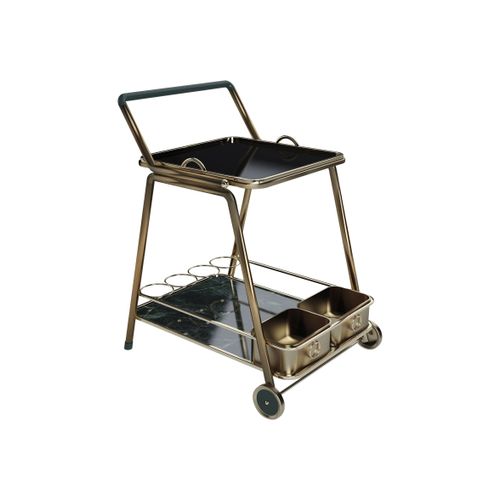 The hotel does have the said wood panelling (for which we’re glad—it’s an irreplaceable staple) but instead of teaming it with log fires and stag heads, it brings the look a mid-century modern appeal.

“With the 1960s period furniture, lighting and choice of glassware there is a whiff of Mad Men in the air,” our very own Don Draper concludes, “which gives the whole place the right kind of sexiness as if channeling the glamour of a bygone era and updating it for today.” He continues by picking up on one of the interior’s most enjoyable features—“I love the lighting in particular. In the bar and restaurant areas you want flattering lighting that is fun and makes you feel like having a big night out so the backlit bars and the neon work well here.” Again, the hotel succeeds in modernising the look without appearing too far removed from the original inspiration.

Housed within a fusion of historic theatre building and grand department store—itself a cocktail of gothic, Art Deco and Italian architecture—the QT’s ultimate USP is its stellar combination of styles, a skill that Dan has more than enough experience in.

“If you have an eye for good style and taste, [the gentlemen’s club look] is transferable from fashion to interiors to furnishings,” he assures us, “The rules are similar. It’s about knowing what goes together and what doesn’t—in terms of colour, pattern, period, style.” And it appears that starting with the essentials, whether in fashion or interiors, is the way to go as Dan suggests—“I tend to start with the shirt and build the rest of my outfit from there”. Channeling Mr Rookwood’s advice when creating this style is a way to avoid what he describes as “confused and schizophrenic”. As with any interior adventure, Dan understands that the most important factor is to make the look your own. “The secret is how you put it all together to create a unique style,” he reveals, “That’s certainly something the QT has managed.”

Luckily—as the hotel proves—the modern version of the look is much more accepting and you can subscribe to as much or as little of the style as you’d like. We’re not living in the 19th century so technology isn’t a taboo subject, cutting edge design can and should be used and, if you fancy throwing in a controversial silhouette, don’t worry about it. Just make sure you never forget to dress the part and that the bar’s always stocked. Let your inner Dan Rookwood do the talking à la the QT with these tips on how to perfect the gentlemanly look tailor-made to your specifications.


1. Don’t Be Afraid of Pattern Or Colour

“I’m not afraid of pattern, colour or the occasional statement piece, but I tend to use their impact quite judiciously. I’ll pick one colour or one pattern and the rest of the look will be comparatively muted so there is not a fight for the focal point.”

“The older I get, the more I am prepared to invest in quality. I prefer to look for one-offs and like to have things altered to my specifications. To me, there is nothing more luxurious than having something that has been made especially for me.”

“When decorating in this eclectic style with so many influences and eras coming together, there is a danger of overkill. Too many flavours can overpower the dish. If everything is competing for attention, the overall effect is not as calming as your inner sanctum should ideally be.”

“Coco Chanel used to say: ‘Before you leave the house, look in the mirror and remove one accessory.’ And I think that is sage advice that could also apply to interiors. Sometimes less is more.”