Art Deco (c. 1905 – 1930) is one of the twentieth century’s most iconic styles – a symbol of the glamour and sophistication defined by the Golden Twenties. It was a revolutionary shift away from the austerity and heavy decoration of the Victorian era and has remained as current throughout the years as it was at its inception. Greatly influenced by the pioneering work of Scottish designer Charles Rennie Mackintosh, Art Deco (as it came to be known retrospectively in the 1960s) was developed by the auspicious work of Austrian designers Josef Hoffman and Adolf Loos and American architect Frank Lloyd Wright. 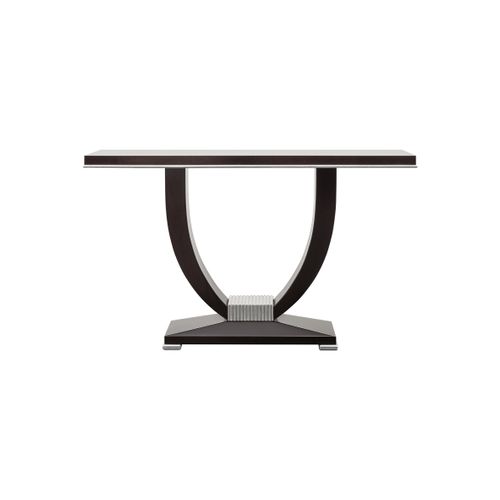 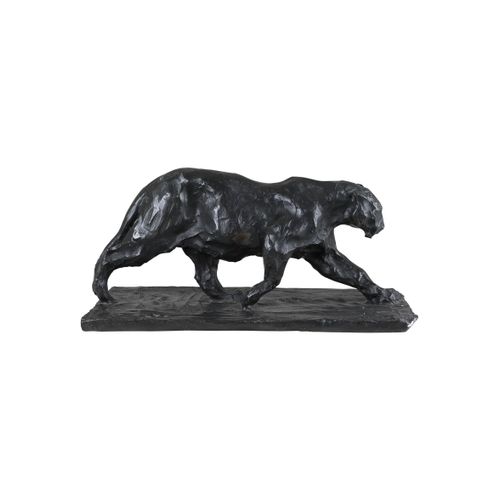 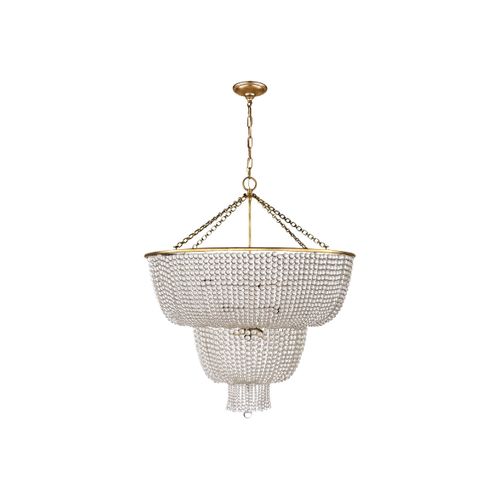 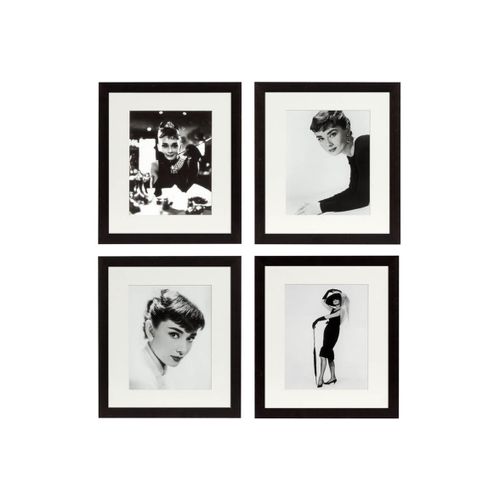 Its fundamental characteristics are a tendency toward geometric lines (particularly rectilinear ones), monochromatic palettes and the inclusion of Industrial Revolution influences, rendering it an eternally modern look. Stylised sunburst and stepped motifs, and references to the cultures of Africa, Russia and Egypt are common indicators.

Woods in Art Deco interiors were almost always polished or lacquered with rare maccassar, burl walnut and zebrano were being extensively. Marble was a prominent feature, as were aluminium and chrome which were used for the first time in a decorative way as grill-like accents and trims. Other references include two-dimensional bronze murals and automobile inspirations, particularly in the style’s Streamline Moderne offshoot. French Art Deco (like that exhibited at the 1925 Paris International Exhibition) is considered “high Art Deco” with variations being seen in the United States of America and later in Britain.

Read more about how to get the Art Deco look according to interior designer and gallery director Francis Sultana here.